As the secret behind the Mount Jirisan incidents slowly unravels, the tvN series remains to be the most-watched show on its time slot.

Episode 9 retains the Kdrama's popularity despite a slight decrease in its rating status.

According to Nielsen Korea, "Jirisan" viewership garnered a nationwide rating of 7.8 percent, which is a minor drop from its episode 8 with a 7.9 percentage.

Although the mystery thriller tvN series slightly fell off from its rating, it is still the number one program on its own time slot across all channels.

The November 20 episode continues the journey of the rookie ranger Lee Da Won (Go Min Si) as she becomes Seo Yi Kang's (Jun Ji Hyun) sidekick in uncovering the mystery of the mountain.

The duo goes on with their secret mission, with Da Won traversing the mountain to check the evidence that could lead to the Mount Jirisan incidents.

Her goal is to search for the mark left by Kang Hyun Jo (Ju Ji Hoon), believing that he is sending signals to Yi Kang.

However, it has been hours since the legendary park ranger heard her junior, making her worried about Da Won. 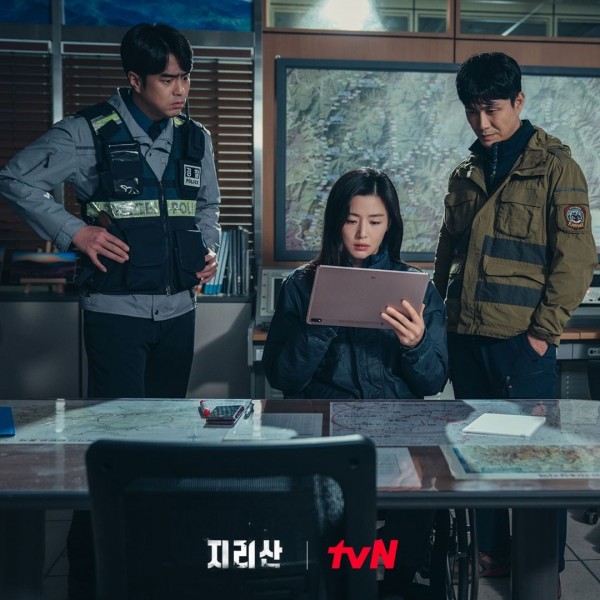 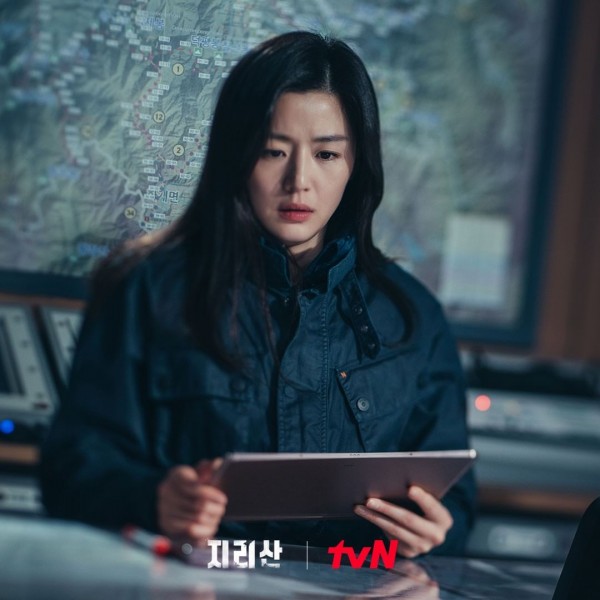 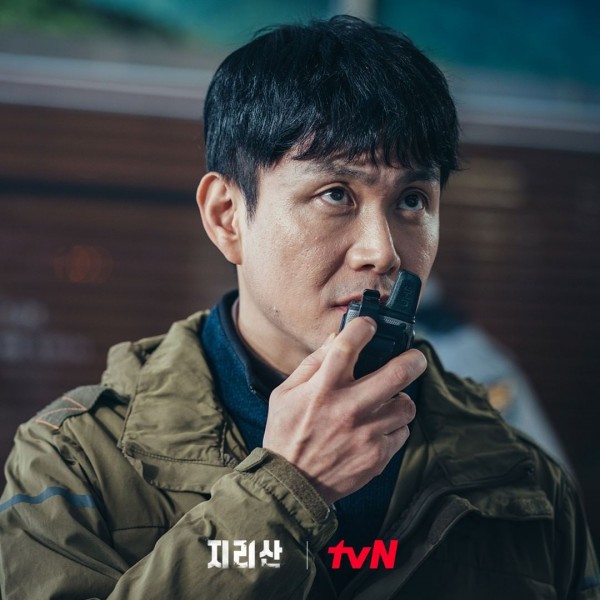 After the park rangers and police searched for any traces that could lead to her possible location, one of their colleagues found the lifeless Lee Da Won at the rocky part of the mountain.

They assumed that she fell off the cliff while hiking. 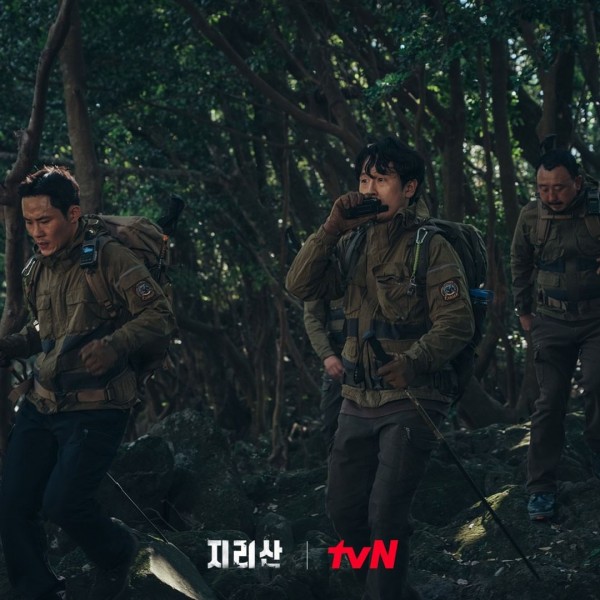 Lee Da Won's death shocked the Jirisan's park rangers, including Seo Yi Kang, who felt guilty for dragging the rookie to her mission.

Interestingly, her death holds the clue that would lead to the serial killer at Mount Jirisan. 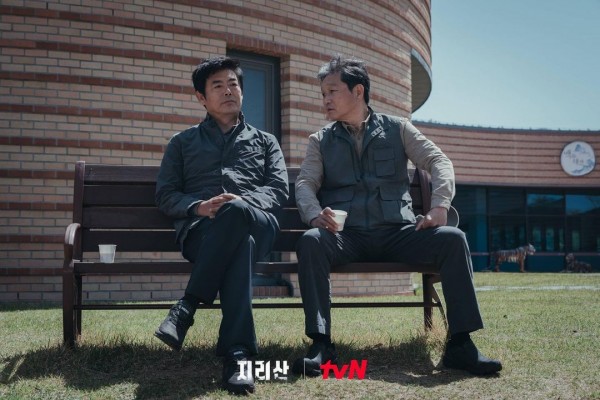 She believes that the park ranger's commander Jo Dae Jin might be the suspect after the police recovered Da Won's phone containing a voice recording with the rookie speaking to their head.

Apart from it, Da Won was seen holding a black glove that belonged to the chief, suggesting that he was the last person with her before she died.

As the police invited Do In, Yi Kang got furious towards their commander, but Goo Young insisted that she should be blamed for Da Won's death and not the commander.

"Jirisan" episode 9 raises suspicion that commander Jo Dae Jin might be the mysterious killer and the reason behind Lee Da Won, Kang Hyun Jo and the rest of the victims.