Based on the report released by streaming analytics company FlixPatrol, the horror-thriller series scored the top spot on the streaming giant's most-watched list during its debut on November 19.

On the other hand, Yoo Ah In's new drama achieved third place in the United States.

With this, the mystery horror series is expected to follow Han So Hee's action-packed Kdrama "My Name" as well as the record-breaking survival-themed series "Squid Game" featuring Lee Jung Jae, Park Hae Soo, and more.

To recall, the psychological thriller series also topped in several regions during its first day of release.

On the other hand, Daishin Securities researcher Kim Hoe Jae noted that "Hellbound" might be Climax Studios' second blockbuster series after the hit action Kdrama "D.P" with Jung Hae In.

"The effect of a single work on the performance is not large, but in the case of 'Hellbound,' it should be noted that it is the second blockbuster work of the climax studio after 'D.P'. It means that the performance of the subsidiaries producing J Content Tree will improve," he said, as obtained by economist.co.

IN CASE YOU MISSED: Yoo Ah In, Kim Hyun Joo and More Engulf in a Hellish Supernatural Phenomenon in Netflix's 'Hellbound' 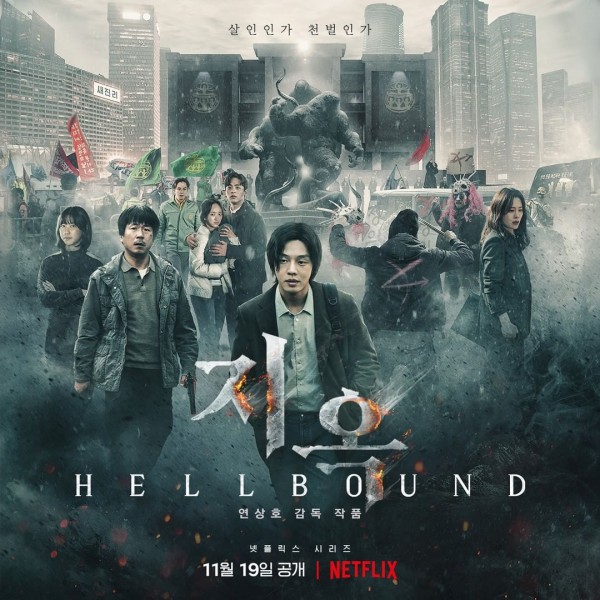 The six-part series gave a new twist on mystery horror Kdrama as it involves supernatural creatures and religion.

Helmed and written by "Train to Busan" director Yeon Sang Ho, which is also based on his webcomic of the same name, "Hellbound," depicts the story of an unexplainable phenomenon where mysterious creatures become the hell's messenger set to take their lives of the sinners. 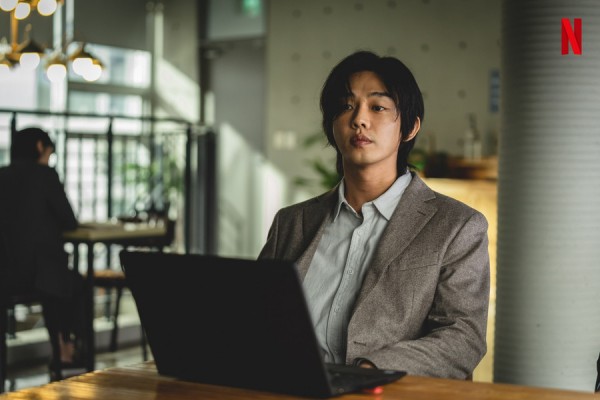 The versatile actor's eerie character indeed piqued fans' interest, raising curiosity about his character in the first half of the six-part series.

Joining him as one of the significant characters in "Hellbound" is the hopeful and feisty lawyer Min Hye Jin, played by Kim Hyun Joo. 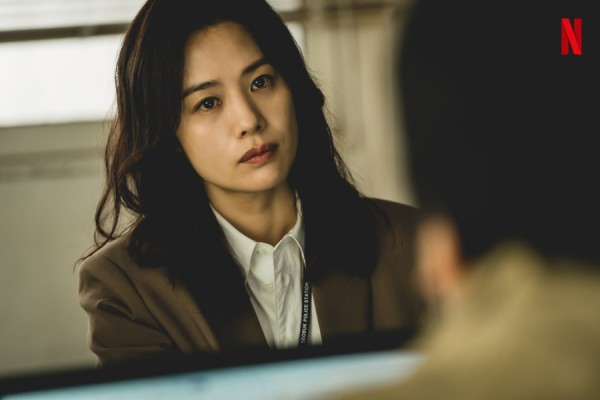 At the start of the series, Hyun Joo signifies her doubts with the new religious group, especially to their leader, Hyun Joo.

Apart from the roster of talented stars, "Hellbound" also gained praise due to its shocking twist and turns and not to mention the stunning visuals.

The Netflix series highlights the battle between good and evil with the arrival of the angels and demons on earth.

In an interview, the director expressed his thoughts and aspirations for the recently released K-series.

"I hope it will be a work that produces various discourses, not a work that is simply consumed," he said.

READ MORE: Yoo Ah In Net Worth 2021: How Did the '#Alive' Star Become One of South Korea's Richest Actors