The streaming giant recently announced the news, confirming that two of South Korea's top actresses will headline the new series dubbed as a "womance" drama.

After months of being in talks and reviewing the projects, finally, the streaming giant released the announcement with a side-by-side photo of the duo, enticing the viewers with the upcoming team-up. 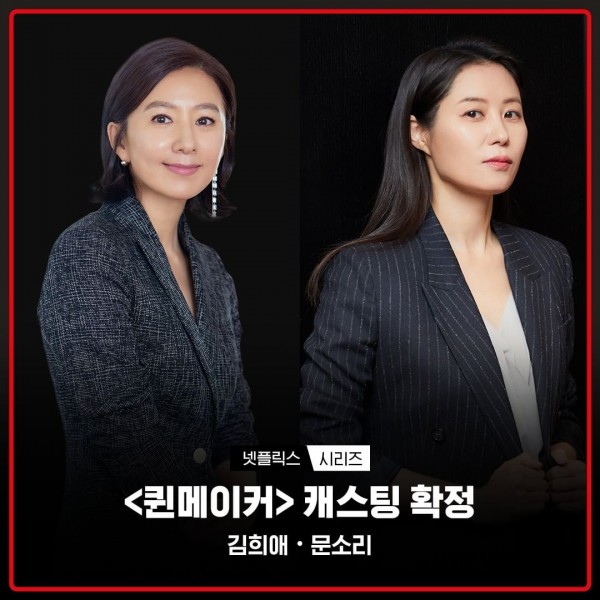 "You're already excited about the best meeting ever. "Queen Maker" only on Netflix," the caption reads.

Directed by the 2017 "My Sassy Girl" PD Oh Jin Suk and penned by the "Who Are You" screenwriter Moon Ji Young, it follows the story of two powerful career women whose lives were intertwined with the same goal.

Basically, it depicts the lives of someone who wants to become a "queen" and one who will create a "queen."

In the upcoming Netflix Kdrama, Kim Hee Ae is set to portray Hwang Do Hee.

She is known for her girl boss aura with her iconic high stilettos and known for being the best leader of the Strategic Planning Office at Eunsung Group.

With her 12-year long career, she managed to wow her colleagues with her skills, especially the aspiring Seoul mayor Oh Seung Sook, played by Moon So Ri.

Like Hwang Do Hee, Oh Seung Sook harbors a unique and strong aura as she works as a labor rights lawyer.

IN CASE YOU MISSED: 'The World of the Married' Cast Update 2021: See Which Among the Lead Stars Have Multiple Projects This Year

Interestingly, because of her persona, she earned the moniker "Crazy Rhino," who prioritizes justice above anything.

With hopes of using her platform to help more people, she ends up going head-to-head with Seoul's current mayor through the help of Hwang Do Hee.

Apart from the duo, "Queen Maker" cast includes Ryu Soo Young, Kwon Yool and Koo Ja Sung and is set to be released sometime in 2022. 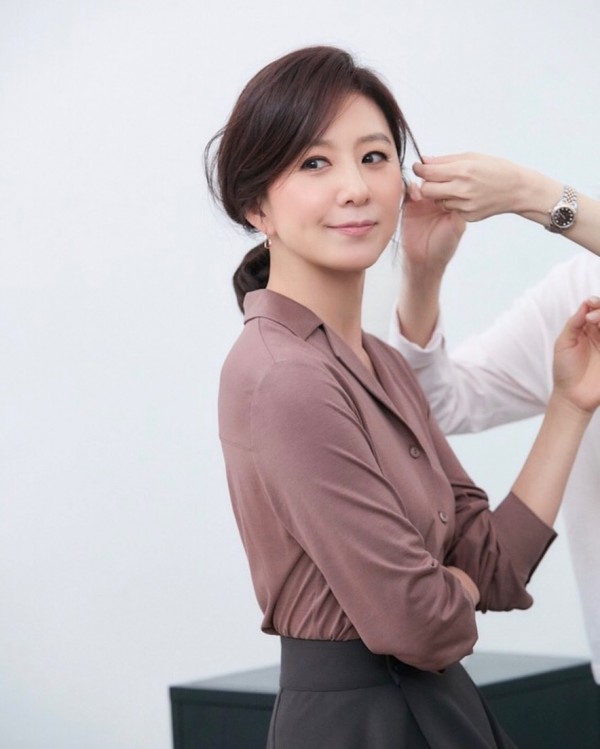 Netflix's "Queen Maker" is Kim Hee Ae's return to the small screen after starring in the blockbuster hit Kdrama "The World of the Married" with Park Hae Joon and Han So Hee.

The 54-year-old A-lister took on the role of successful family doctor Ji Sun Woo who almost lived a perfect life with his loving husband and adorable son.

Unfortunately, things went south when the young and beautiful Yeo Da Kyung came into the picture.

The revenge Kdrama was so successful that it had a remake in the Philippines. 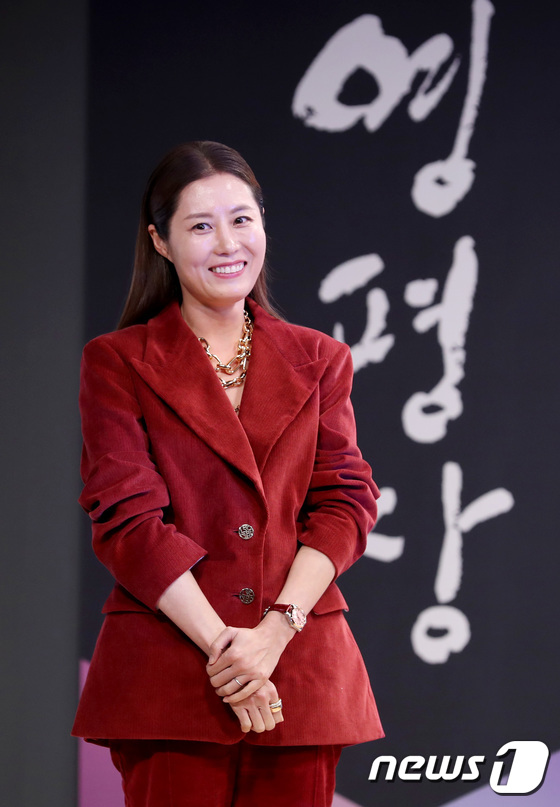 Meanwhile, the Netflix series is Moon So Ri's next project after starring in the MBC Kdrama "On the Verge of Insanity" with Jung Jae Young, Lee Sang Yeob and more.

"The Legend" star is also set to headline two upcoming movies --the "Seoul Vibe" and "I Want to Know Your Parents."