In the drama, CIX Jinyoung, Shin So Hyun and Han Ye Ji play youths who are hiding behind a picture-perfect facade while struggling on their own.

The drama stars Shin So Hyun as Yoo Min Jae, a young student who becomes unexpectedly popular for her beauty and brain when she transfers to Woo Jung High School. Because of their mutual characteristics, she is often seen with Shin Yi Joon, played by CIX Jinyoung, the popular student in school. 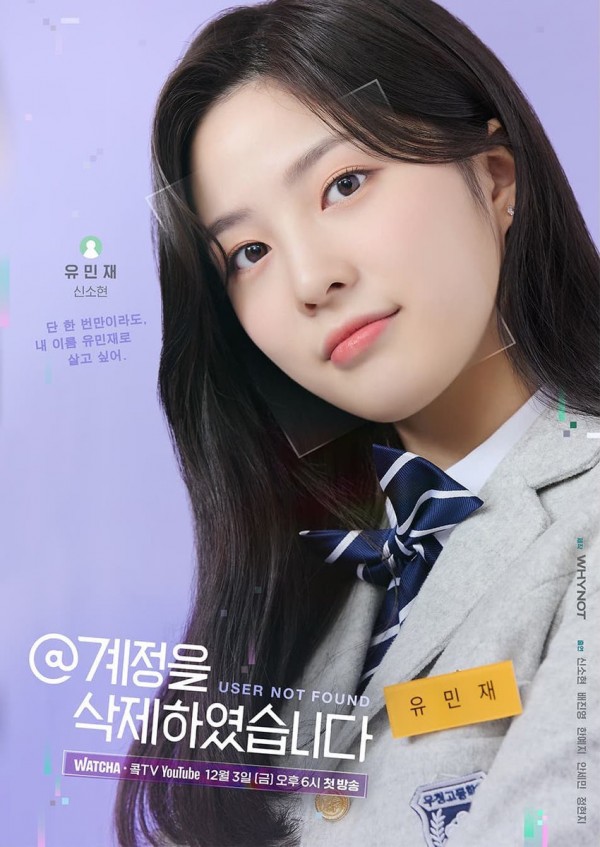 When a new student of the same name transfers to the school, Yoo Min Jae realizes that the other students mistook her for the other girl, played by Han Ye Ji.

Because of curiosity and fright, she asks Shin Yi Joon, "Have you ever been scared that you just want to vanish from the world without any trace?" 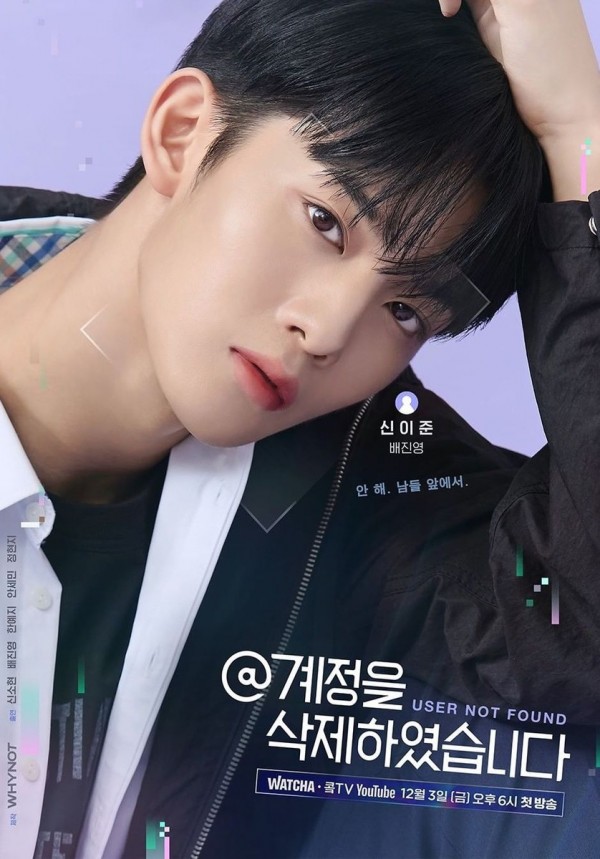 To her surprise, Shin Yi Joon replies, "Yes. I didn't do anything. I just continued living."

After this conversation, Yoo Min Jae and Shin Yi Joon grew closer, even discovering new things about one another. 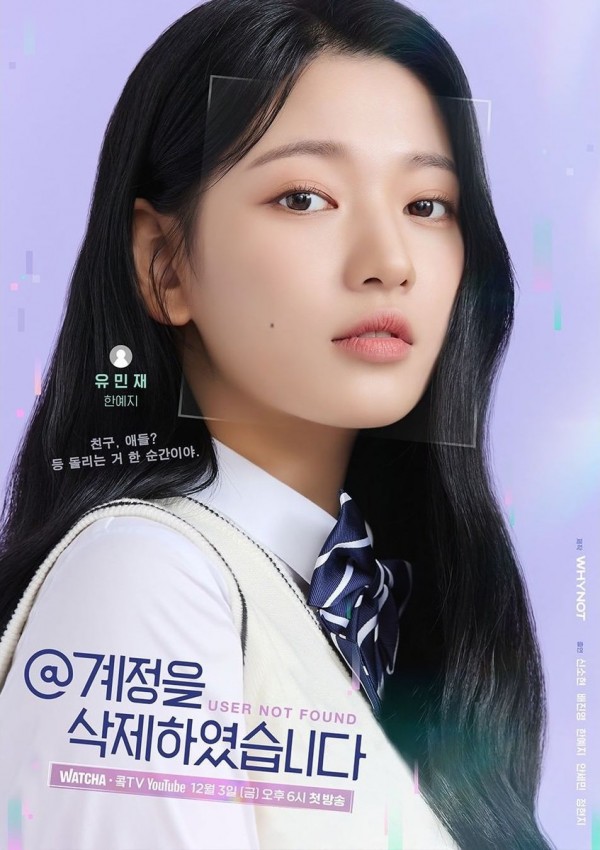 On the other hand, the rumors about Yoo Min Jae continued. Han Ji Wan, played by Jung Hyun Ji, comments maliciously, saying that she has a lot of unknown secrets because she deleted her social media posts in spite of having tons of followers.

However, the other Yoo Min Jae gets frustrated, saying she doesn't even want to become popular.

Curiosity is heightened as the teaser ends with the popular Yoo Min Jae, enjoying her solitude and sweet moments with her friends before they turn their backs on her.

She is awoken, staringly begrudgingly at her Woo Jung High School uniform with her firm decision in her mind to disappear from the world.

'User Not Found' Release Date and Where to Watch

The upcoming teen drama "User Not Found" consists of 10 episodes which will air every Friday and Saturday. 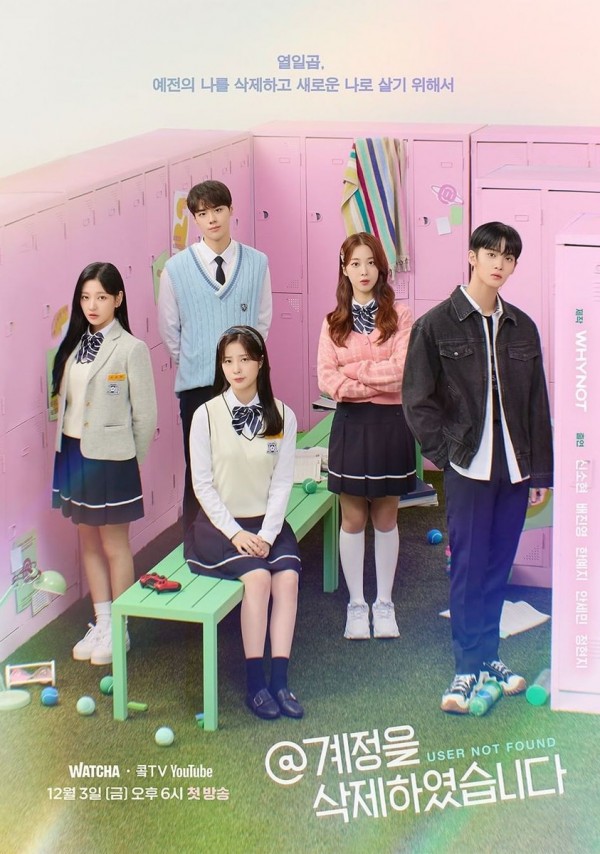 YOU MIGHT ALSO BE INTERESTED IN: Kim Da Mi and Choi Woo Sik Dish Out Thoughts on Working With Each Other, Their New Drama 'Our Beloved Summer' and More

"User Not Found" is slated to air for the first time on Friday, December 3 on KOK TV.

The drama will also be available for worldwide streaming on legal online platform Viki.