After starring in "Dali and the Cocky Prince," Kim Min Jae is set to work on his new Kdrama "The Psychiatrist of Joseon" alongside Kim Hyang Gi.

In an exclusive report by JTBC news, the 25-year-old heartthrob has agreed to the offer to portray the lead star in the upcoming historical series.

However, Newsen revealed the statement of Kim Min Jae's agency saying that the actor is still in talks to headline the Kdrama, but he is positively reviewing the offer.

The same goes for Kim Hyang Gi's agency, Jikim Entertainment, who expressed the same stance adding that the actress has received the casting offer.

tvN's 'The Psychiatrist of Joseon' Starts Filming in January 2022

Apart from the lineup of lead stars, the tvN series will start its production in January 2022, with a target broadcast in the middle of the year.

Although media outlets have revealed the lead stars, other cast members have yet to be confirmed.

The historical Kdrama is based on the webtoon of the same name, which reportedly bagged the Excellence Award at the 2016 Korea Story Contest.

Set under the Joseon dynasty, the upcoming series follows the story of a doctor whose responsibility is to make the patients feel comfortable amid the chaotic world.

In tvN's new Kdrama, Kim Min Jae is set to portray the character of Se Poong, who suffers from trauma and seeking acupuncture as his treatment.

On the other hand, Kim Hyang Gi took on the role of Seo Eun Woo.

Kim Min Jae on His 'Dali and the Cocky Prince' Character 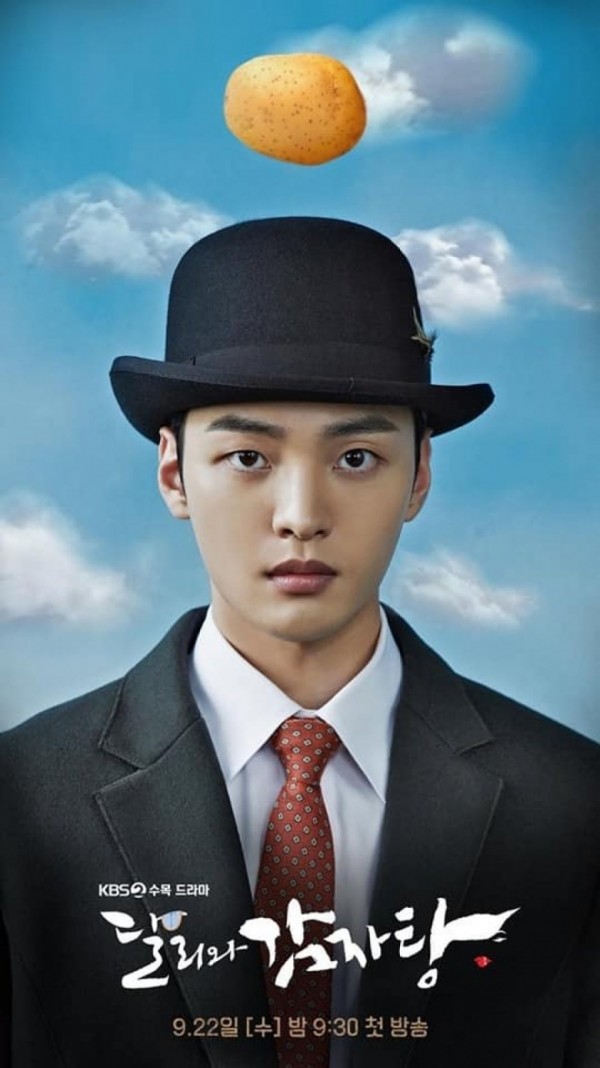 As mentioned above, Kim Min Jae recently starred in the rom-com Kdrama "Dali and the Cocky Prince," where he played Jin Moo Hak, a global food chain's managing director.

As someone who comes from rags to riches, Moo Hak really values money and is somewhat obsessed with maintaining his wealth.

The KBS Wednesday and Thursday series gained the public's attention due to his on-screen chemistry with Park Gyu Young, who appeared in the blockbuster Kdrama "It's Okay to Not Be Okay." 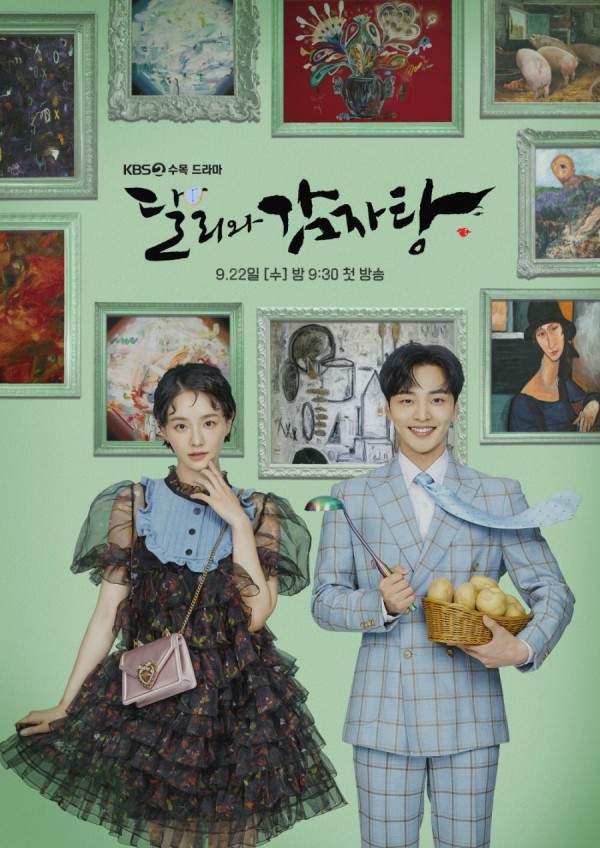 After the successful "Dali and the Cocky Prince" finale, the multi-talented actor revealed what made him accept the role.

He explained that it was the character that he really wanted to portray; however, he and Jin Moo Hak have different personalities.

READ MORE: Kim Min Jae Net Worth 2021: How Rich is the 'Dali and the Cocky Prince' Star?

So to give justice to the role, he spent eight months studying the character.

"We aren't similar to each other, so if you ask me how I went about portraying him, I would say that I took the very minuscule feelings inside of me and amplified them," he said. 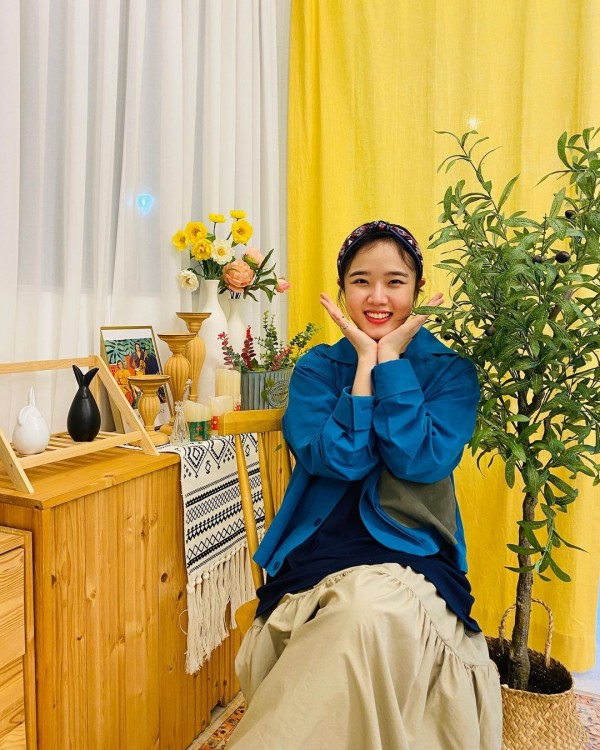 As for Kim Hyang Gi, who began her career as a child star, her last Kdrama was the 2019 "Moment at Eighteen" but is set to lead a new JTBC series titled "Flying Butterflies."

In the upcoming series, the South Korean beauty will take on the role of Gi Bbeum, who is in her early 20's and working as an assistant intern at a hair salon known as "Fly High, Butterfly."