Park Shin Hye surprised her fans with a huge announcement at her fan cafe.

The "Sisyphus: The Myth" star personally announced that she is set to marry her longtime boyfriend and "So I Married an Anti-Fan" star Choi Tae Joon.

Over her fan cafe, the actress said that she was going to marry her friend, who she has been dating for a long time.

Moreover, she also shared that they are ready to take a huge step and live as a married couple.

"I'm going to start my life as a married couple with a person who has been my support for a long time and has even covered up the shortcomings of human Park Shin Hye," she wrote.

In addition, the actress wrapped up her announcement with a surprising revelation.

Apart from the couple's upcoming marriage, Park Shin Hye is also pregnant with her first child.

"It's still too early to say, but precious life came in the process of preparing for marriage. I wanted to let you know more than anyone else," she said, adding that she will soon update fans with her current situation.

"We ask for your understanding that it is a cautious situation to tell you in detail."

Furthermore, she promises to return to acting even after starting her family. 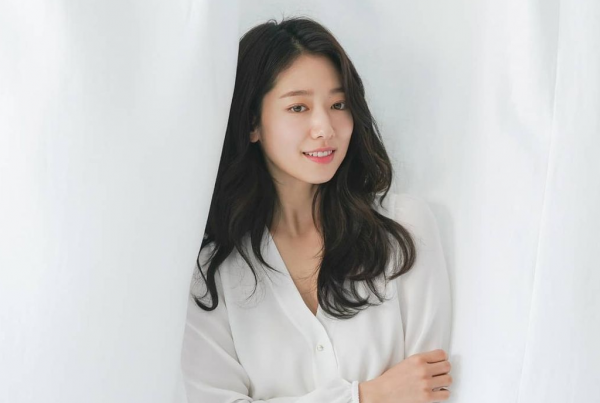 Following the Hallyu star's revelation, her label released their statement in line with Park Shin Hye's marriage and pregnancy.

Salt Entertainment confirmed their soon-to-be wedding, which is set for January 22, 2022.

"The two, who have been meeting each other since 2017 while supporting each other, have formed a relationship with the couple somewhere in Seoul on January 22, 2022," Park Shin Hye's agency said.

As mentioned, Park Shin Hye and Choi Tae Joon have been dating for almost four years and have been very private about their relationship.

However, the "Memories of the Alhambra" star once spoke about her romance with the "Suspicious Partner" star.

At the time, rumors sparked that they were going through a rough time and had reportedly called it quits because of their age gap; however, the actress denied the issue and shared that they are "still going strong."

To recall, Park Shin Hye is two years older than Choi Tae Joon, but that did not stop them from continuing their relationship and is among the power couples in the Hallyu world.

READ MORE: Park Shin Hye Net Worth 2021: How Much is 'Sisyphus: The Myth' Star Making?

Although they have not done a major project together, the "Doctors" star and the South Korean heartthrob both had a short cameo in the 2012 "The King of Dramas"; however, they were not a couple back then.

Another fun fact about the duo is they attended the same university as  Park Shin Hye and Choi Tae Joon are alumni of Chung Ang University.

IN CASE YOU MISSED: 'Sisyphus: The Myth' Cast Update 2021: What's Next for Park Shin Hye, Cho Seung Woo and the Rest of the Cast of the Sci-Fi Kdrama