In the drama, Han Ji Eun plays the role of the tough and talented Judo genius Lee Hee Kyum. Despite her tough facade, she has a warm heart and a lovable personality. 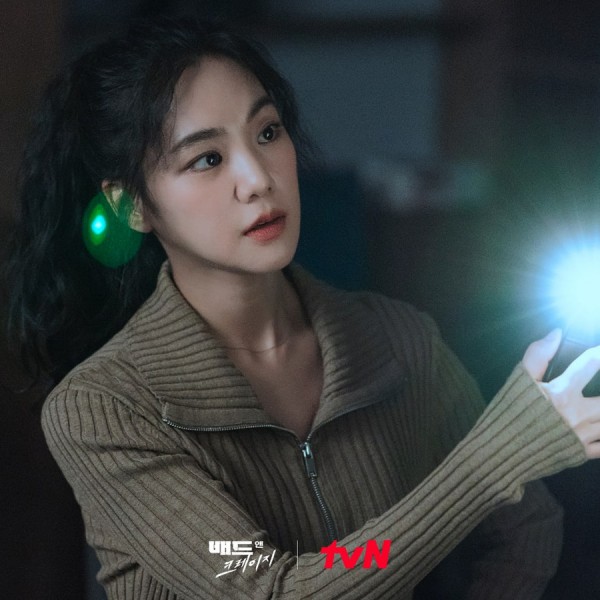 Growing up, Lee Hee Kyum was severely bullied. However, she feels delighted whenever she defeats her school bullies with her wits and strengths. Because of this, she gave up on her dream of becoming a Judo gold medalist and pursued a career in the field of justice.

The newly released still cut photos capture the chic and brave aura of Lee Hee Kyum as her eyes roam around, ready to attack at any given moment. She is filled with passion and determination. 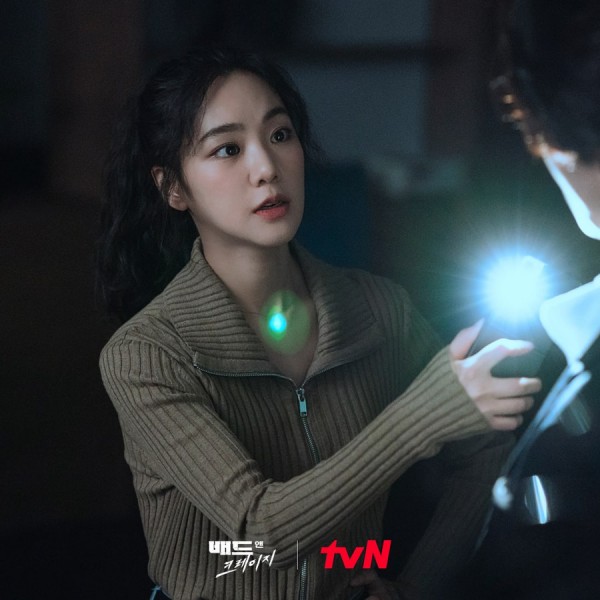 Moreover, curiosity about her character and connection to the career-driven detective Ryu Soo Yeol and K are increasing day by day.

In particular, Ryu Soo Yeol and Lee Hee Kyum had a romantic past, making their moments as exes a factor to anticipate in the forthcoming series.

The 34-year-old actress appeared in many popular dramas such as "Be Melodramatic," "Kkondae Intern," and "My Roommate Is A Gumiho."

She plans to diversify her acting roles by taking on a much different role of a detective in her latest 2021 television series. 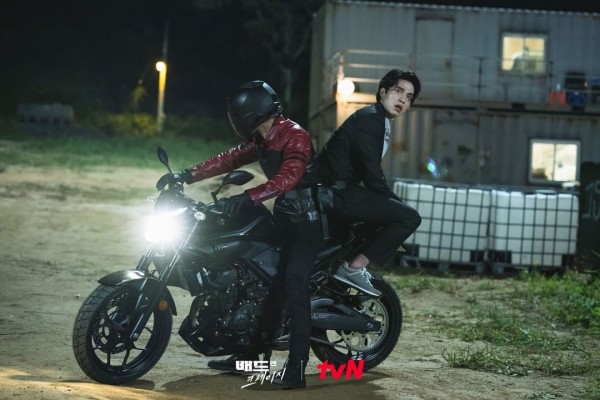 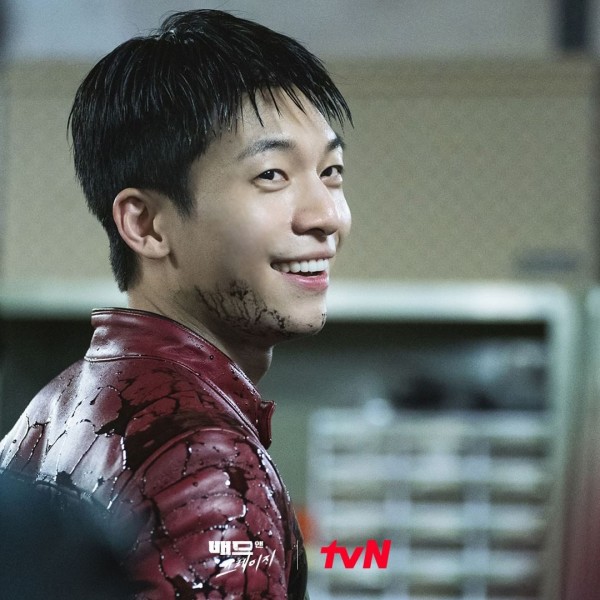 YOU MIGHT BE INTERESTED IN: Choi Woo Sik Transforms Into an Illustrator With No Dreams in New Drama 'Our Beloved Summer'

She continued to tease the fans by saying, "Although is determined and career-driven like Ryu Soo Yeol, Lee Hee Kyum is very similar to K in other aspects. She is a person whose fists and kicks work instead of her words."

"Bad and Crazy" is helmed by director Yoo Sun Bong and penned by scriptwriter Kim Sae Bom, who are the brilliant minds who worked together on OCN's hit drama "The Uncanny Counter."

"Bad and Crazy" is set to air for the first time on December 17 at 10:40 p.m. KST, following the conclusion of Park Hyung Sik, Han Hyo Joo and Jo Woo Jin's "Happiness."