The "Sisyphus: The Myth" star recently revealed in her fan cafe about the double celebration she is about to experience.

In a heartfelt statement, the actress shared that she is set to marry the person she has been dating for a while now, referring to the "So I Married the Anti-Fan" star.

She then continued to describe the actor with such sweet words saying that he is her "pillar of support" who embraced her with "all of her lacking qualities," adding, "so I am planning to start a life as someone's partner in marriage."

At the same time, the 31-year-old beauty also revealed that she is pregnant with their first child and wanted her fans to know first. 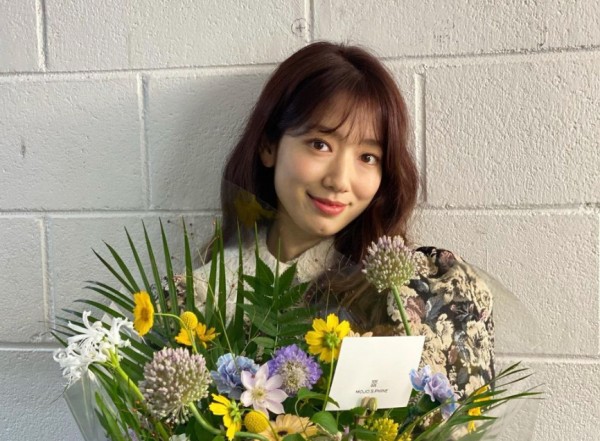 "It's still too early to say, but precious life came in the process of preparing for marriage. I wanted to let you know more than anyone else," she wrote.

Following Park Shin Hye's pregnancy and upcoming wedding, her agency, Salt Entertainment, confirmed the news, saying that the couple is set to know the knot on January 22, 2022.

"The two, who have been meeting each other since 2017 while supporting each other, have formed a relationship with the couple somewhere in Seoul on January 22, 2022," the label said.

Now that the power couple is set to take the next level of their relationship, let's get to know Choi Tae Joon and now Park Shin Hye's fiancee.

From Child Star to Sought After Leading Men 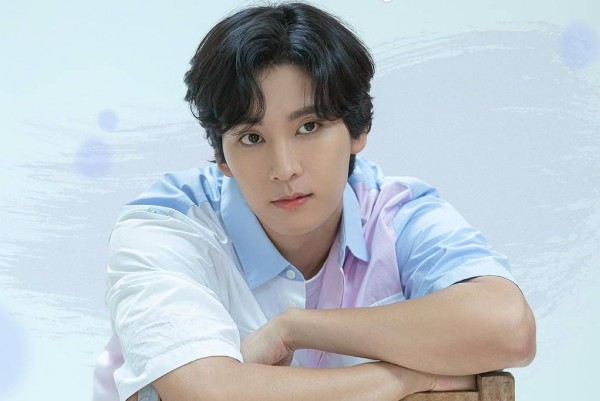 Like the Hallyu star, the South Korean heartthrob has a slew of notable Kdramas under his belt and started as a child star.

He first starred in the 2001 melodrama "Piano," where he took on the role of Jo In Sung's younger version.

With years in showbiz, he managed to continue acting and landed as one of the casts of "Mother's Garden," where he won Best New Actor at the 2014 MBC Drama Awards. 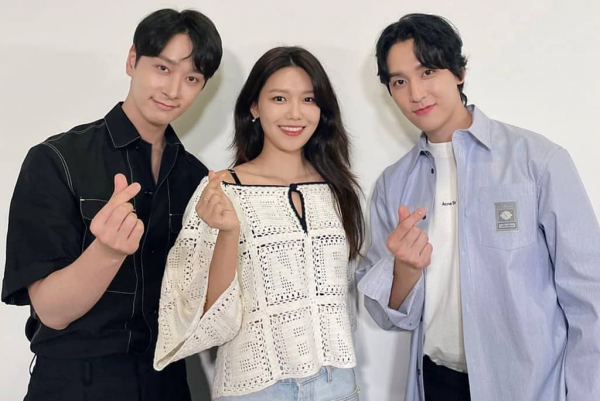 Playing the role of top star Hoo Joon in the hit series "So I Married the Anti-Fan" made him appreciate the music industry more.

In his interview, he expressed his deep admiration for the idols and music artists, especially their dedication to their craft.

"Because I'm not a K-pop star, let alone a top star, I have no confidence in my singing and dancing skills," he said, adding, "So I'm working even harder to practice and learn how to look cool [on stage]." 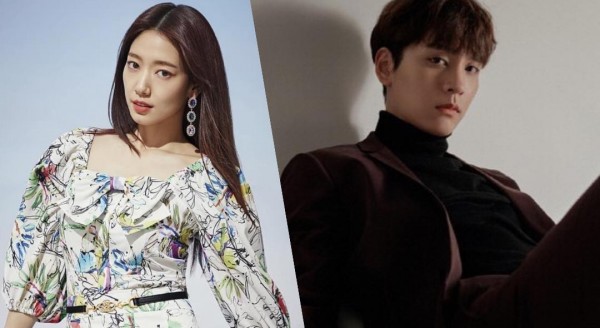 Years after confirming their relationship, rumor sparked that they were heading to splitsville due to their two-year-age gap; however, the Hallyu star denied the rumors and said that she and the "Suspicious Partner" star are "still going strong."