Apart from the Hallyu stars headlining the 2016 series, the fantasy Kdrama gained attention because of its unique plot and visually pleasing cinematography.

Helmed by the "Doctor Stranger" PD Jin Hyeok and penned by screenwriter Park Ji Eun, who worked with Jun Ji Hyun in "My Love From the Star," it depicts the love-hate relationship between the last mermaid named Shim Chung, played by the 40-year-old beauty and the genius conman Heo Joon Jae, portrayed by the "city hunter" star. 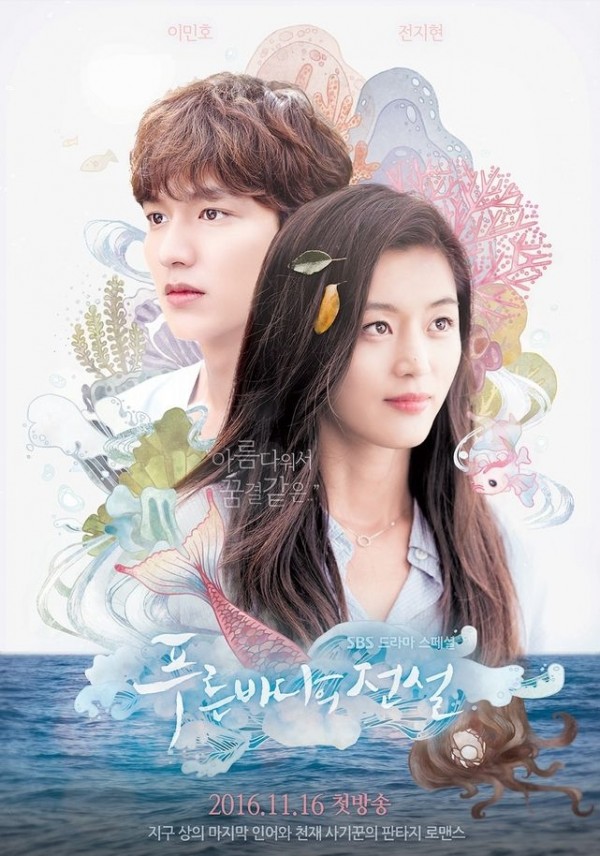 After five years since the Kdrama finally bids its goodbye with an impressive finale, here are Jun Ji Hyun, Lee Min Ho and the rest of "The Legend of the Blue Sea" cast with their current and upcoming project.

Lee Min Ho enlisted in May 2017, and right after he completed his military service, he immediately made a comeback through the 2020 Kdrama "The King: Eternal Monarch" with Kim Go Eun.

After his two blockbuster series, he is set to return with an upcoming rom-com, "Ask the Stars," with another Hallyu queen Gong Hyo Jin. 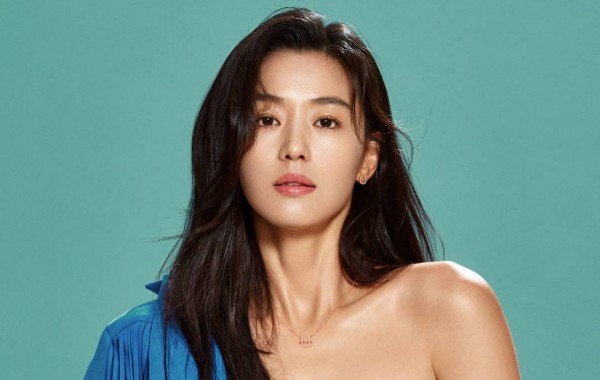 "The Legend of the Blue Sea" is Jun Ji Hyun's comeback drama after giving birth to her first child.

However, she surprised the viewers with her stunning physique and beauty playing the mermaid Shim Chung.

Now, the actress is currently starring in the mystery thriller Kdrama "Jirisan" with Jun Ji Hoon, whom she worked in "Kingdom."

Speaking of the hit K-zombie series, Jun Ji Hyun made waves after reprising her role in the spinoff "Kingdom: Ashin of the North," uncovering her mysterious character and the start of the plague that struck the Joseon dynasty. 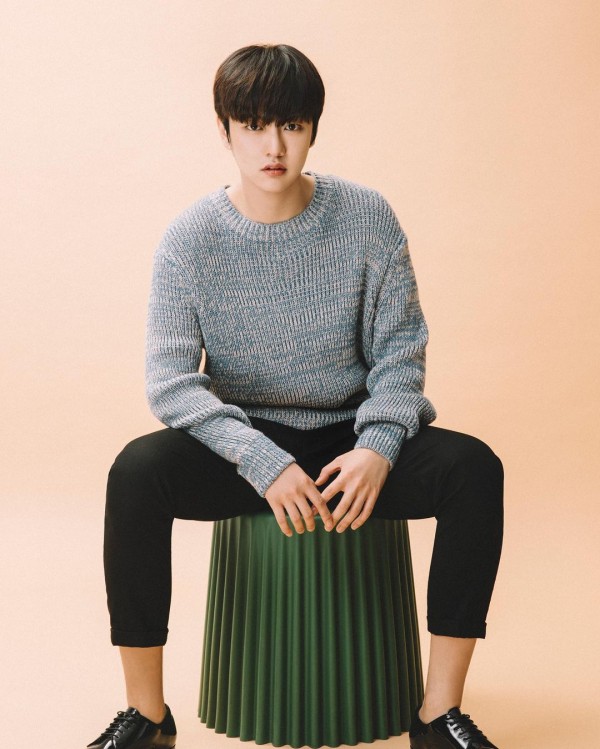 Portraying the character of a silent computer genius, Tae Oh, who would forget his adorable bromance with Heo Joon Jae.

After starring in "The Legend of the Blue Sea," he appeared in several Kdramas donning lead roles--this includes "Monkey and Dog Romance" and "Lover of the Palace." 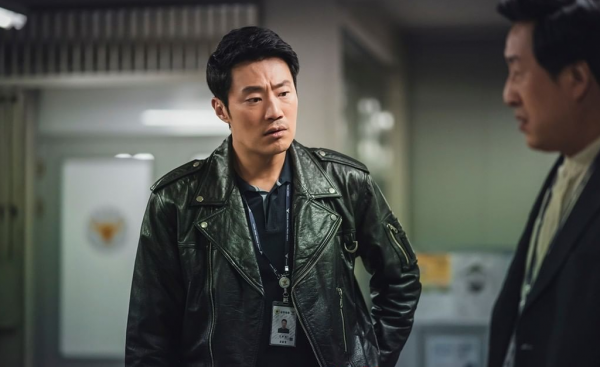 Joining the bromance is Lee He Joon, who took on the role of fellow con artist Jo Nam Doo.

He is currently starring in "Chimera" with "Squid Game" star Pae Hae Soo and will appear in a new Kdrama "When the Day Breaks." 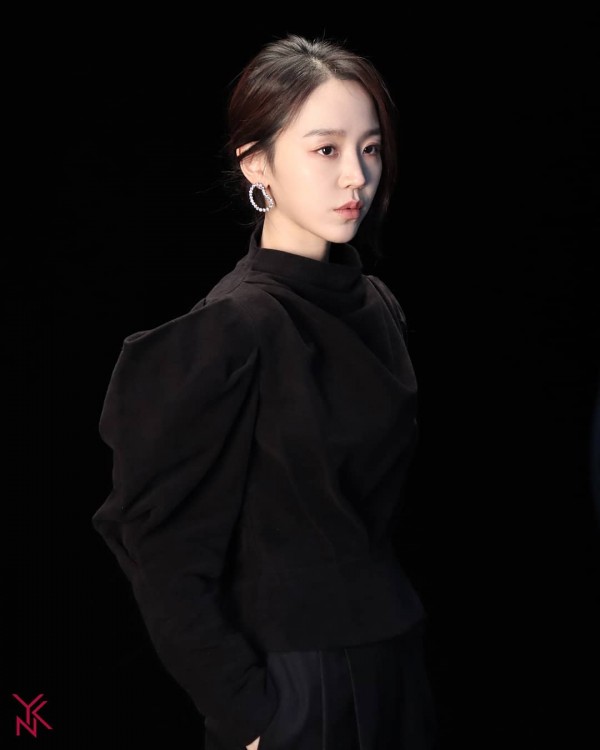 The heart-stopping kissing scene with Shin Won Ho made the viewers swoon over their on-screen chemistry.

Following the success of "The Legend of the Blue Sea," Shin Hye Sun landed the main role in "Stranger" with Bae Doona and Cho Seung Woo, followed by "Thirty But Seventeen" and more.

Her last Kdrama is the 2020 mega-hit series "Mr. Queen" opposite Kim Jung Hyun.

However, she is set to headline three upcoming films, namely "Brave Citizen," "She Died," and the horror movie "Open the Door" with Kang Tae Oh.