Before December starts, these suspense and revengeful K-dramas "One Ordinary Day," "Sponsor," and "Show Window: The Queen's House" will occupy the primetime starting from the last week of November.

From Song Hye Kyo and Jang Ki Yong's "Now, We Are Breaking Up" to Han Hyo Joo and Park Hyung Sik's "Happiness" to Lee Junho and Lee Se Young's "The Red Sleeve Cuff" and so much more, K-drama fans indeed are in for a treat as new series will take them to a thrill ride before the month ends.

Here are the much-anticipated heavy dramas that revolve around mystery, revenge, and suspense genres.

Kim Soo Hyun and Cha Seung Won will showcase their tandem as they lead Coupang Play's first drama "One Ordinary Day," a Korean remake of the famous BBC's "Criminal Justice." 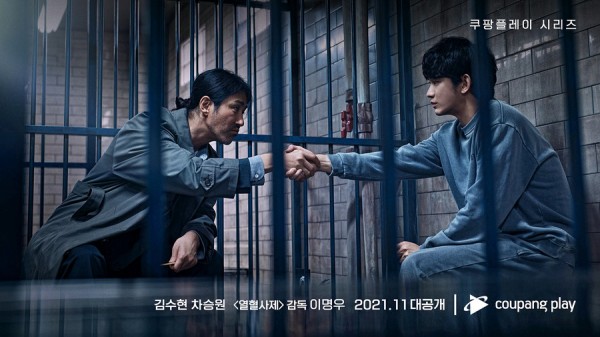 Kim Soo Hyun is Kim Hyun Soo, an average college student whose life will start to change after he becomes the prime suspect in a murder case. Cha Seung Won plays the role of Shin Joong Han, a lawyer who will help Kim Hyun Soo with his case. 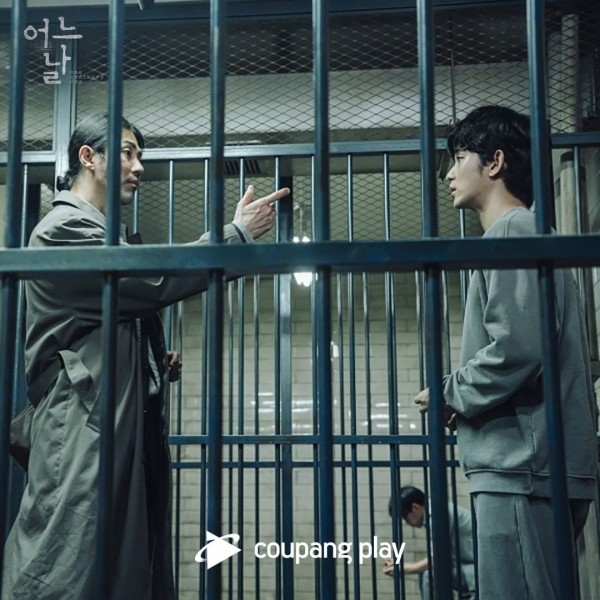 IN CASE YOU MISSED IT: 3 Observation Points to Look for in the New Mystery Thriller Drama 'One Ordinary Day'

"One Ordinary Day" will start its broadcast on November 27 on Coupang Play. 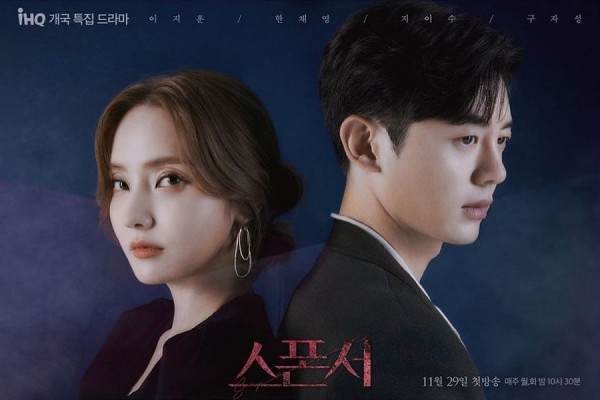 Han Chae Young is Han Chae Rin, a brilliant and CEO of a beauty product company.

Koo Ja Sung will star as a soccer player named Hyun Seung Hoon, and Ji Yi Soo as Park Da Som, a newly married person but was not happy with her life because she lives in poverty.

"Sponsor" premieres on November 29 and will have its regular broadcast every Monday and Tuesday at 10:30 p.m. (KST).

The drama depicts the story of a woman who supports her friend's affair not knowing that the affair is with her own husband.

"Show Window: The Queen's House" is slated to premiere on November 29 on Channel A, and can be watched every Monday and Tuesday at 10:30 p.m. (KST).

Which among these upcoming series are you excited to watch? Let us know in the comments!