Song Hye Kyo and Jang Ki Yong show off their chemistry in new photos and behind the scenes video of their drama "Now, We Are Breaking Up."

As the story of Ha Young Eun (Song Hye Kyo) and Yoon Jae Guk (Jang Ki Yong) continue, viewers are also fond of watching the connection between the lead stars portraying the characters. 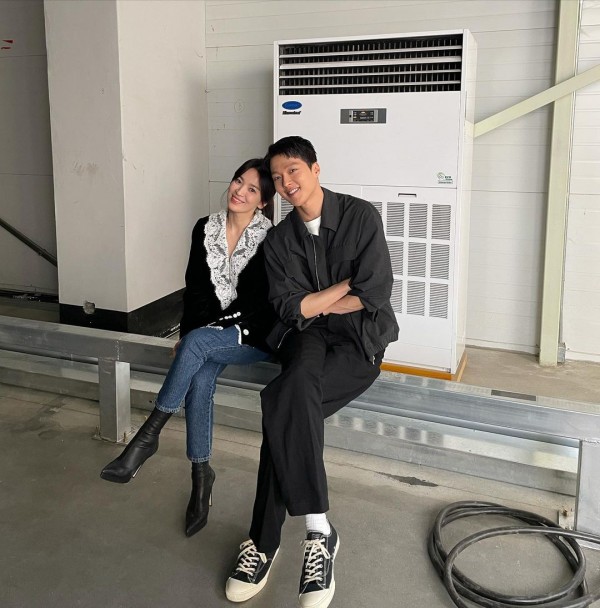 In "Now, We Are Breaking Up" Instagram, the new onscreen couple display their sweet moments while filming their drama teasers.

The "Sweet & Sour" actor meticulously checks the details of his photos to know what improvements he could make on the next sequence of the shoot.

On the other hand, the "Encounter" actress looked relaxed during her solo pictorial but displayed strong emotions that were captured by the camera.

When it was their couple shot already, Jang Ki Yong and Song Hye Kyo confidently displayed their closeness in front of the lens. The two celebrities were also comfortable working together and even teased each other in between takes.

IN CASE YOU MISSED IT: EXO's Sehun Trends Worldwide With Much-Awaited First Appearance in 'Now, We Are Breaking Up' + Drama Viewership Rating Soars to 7.9% 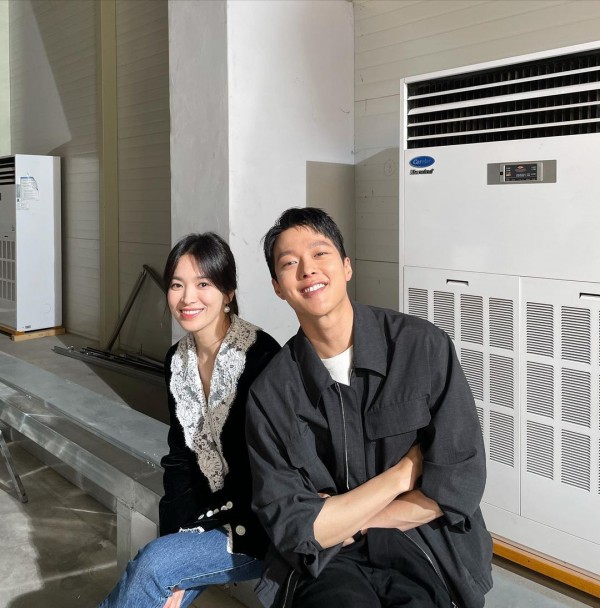 Apart from the clip, the production team released snippets of the drama's lead stars showing their close bond while waiting for their next scenes. Jang Ki Yong is happy posing in front of the camera, same as with Song Hye Kyo, who is sitting right next to him.

'Now, We Are Breaking Up' Episode 5 Spoiler

SBS dropped a new teaser for "Now, We Are Breaking Up" episode 5. Following their fateful encounter, Ha Young Eun and Yoon jae Guk continued to work on their careers despite the challenges that came along their way.

But even though many times they walk away with their current situations, Ha Young Eun will cross paths again with Yoon Jae Guk in an unexpected situation involving her father.

Meanwhile, Hwang Chi Hyung (EXO Sehun) will finally have his first day as an employee at The One. The bachelor is ready to dive into the industry of fashion with Ha Young Eun as his new head.

His sister, on the other hand, Hwang Chi Sook (Choi Hee Seo), is in a dilemma of confronting Ha Young Eun about her relationship with Yoon Jae Guk after seeing her photos on Mr. J's files.

Catch the next "Now, We Are Breaking Up" episodes every Friday and Saturday at 10 p.m. (KST) on SBS.

YOU MIGHT ALSO LIKE: 'Now, We Are Breaking Up' Episode 4: Choi Hee Seo Discovers Jang Ki Yong's Feelings for Song Hye Kyo

What are you excited to watch in the upcoming "Now, We Are Breaking Up" episode 5? Share your thoughts with us in the comments!