While he is known as the supergroup EXO's main dancer, rapper, and visual, Oh Sehun is also known for starring in amazing shows. He just recently returned to the acting arena with "Now, We Are Breaking Up," alongside A-listers Song Hye Kyo and Jang Ki Yong.

As you wait for the new episodes to finally catch a glimpse of the mischievous Hwang Chi Hyung, you might want to binge on his previous projects, from "Dokgo Rewind" to "EXO Next Door" and more!

After he starred in "EXO Next Door," along with his fellow EXO members, as well as in SHINee's Minho and Sulli's drama "To the Beautiful You," Sehun had the chance to showcase acting skills.

Since he was with his members in "EXO Next Door," Sehun showed his playful character in the drama. It was in this project that the "maknae on top" began to build his idol-actor image. 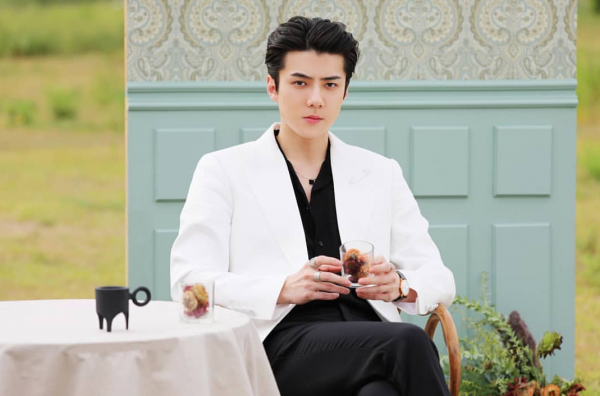 Oh Sehun exhibited his full potential in acting through the action web K-drama, "Dokgo Rewind," a webtoon-based series of the same name and a prequel to "Dokgo."

The story revolves around Kang Hyuk (Oh Sehun) and his friends who meet Kim Gyu Soon and help him protect his sister from danger. Things start to change when Kang Hyuk and his friends get entangled in a fight against high school gangsters.

In this action-packed series, Sehun boasted amazing stunts that made the fans' eyes glued on their screens while watching the idol-actor in action.

Trivia: This drama is where he first worked with Ahn Bo Hyun and where their friendship started.

Being an idol requires various talents, and Oh Sehun is one of the many artists in the K-industry who has pretty much everything. Apart from being a rapper, singer, dancer, choreographer, producer, and visuals from head to toe, the EXO heartthrob is also multilingual.

As a matter of fact, he's fluent in Chinese and and can speak Japanese. And di you know that he has one of the biggest fanbases in China? 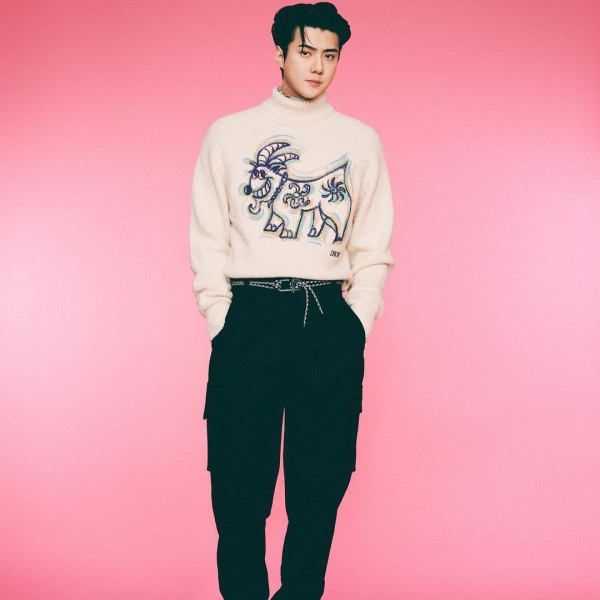 Meanwhile, in his Chinese movie "Catman," Sehun showcased his Chinese-speaking ability. It was his debut film where he played the role of Liang Qu, a handsome, cold but charming half-cat, half human.

'Now, We Are Breaking Up'

Following his drama "Dokgo Rewind," the 27-year-old star has finally made his long-awaited small screen return in one of today's most watched Kdramas, "Now, We Are Breaking Up."

Here, Sehun plays the role of a smart and chic fashion designer named Hwang Chi Hyung, the CEO's son. He made his first appearance in episode 4, which immediately set the internet on fire. 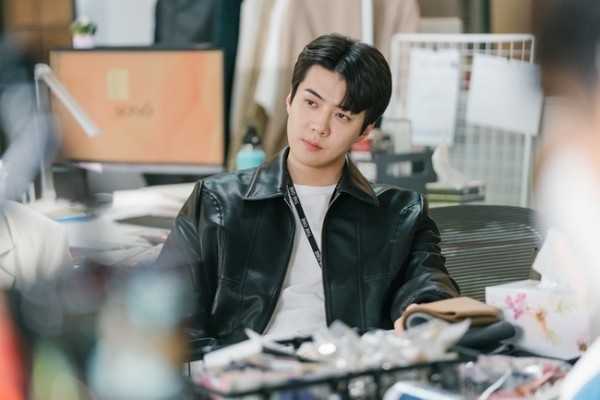 Earlier this year, the "On Me" singer was confirmed to be part of the anticipated "Pirates" sequel, "The Pirates: Goblin Flag," which is scheduled to premiere in early 2022. 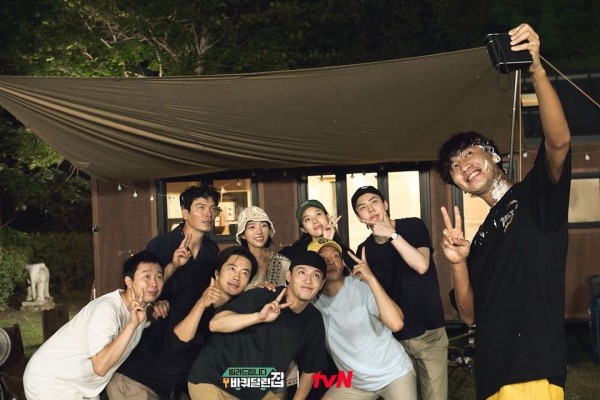 In this film, Sehun is expected to play the role of a handsome and skilled archer.

Which among EXO Sehun's dramas and films is your favorite? Tell us in the comments!