Korean culture has been dominating the world, thanks to the K-content produced and easily accessed by consumers in and out of the country. After making big headlines on the international news, BTS and the "Squid Game" cast increased their popularity in different parts of the world.

In their recent interview with Variety in America, "Squid Game" stars Jung Ho Yeon and Park Hae Soo confessed they are certified ARMYs!

During the first week of November, "Squid Game" cast and director Hwang Dong Hyuk went to the US to meet their fans and continue promoting the success of the phenomenal K-series. 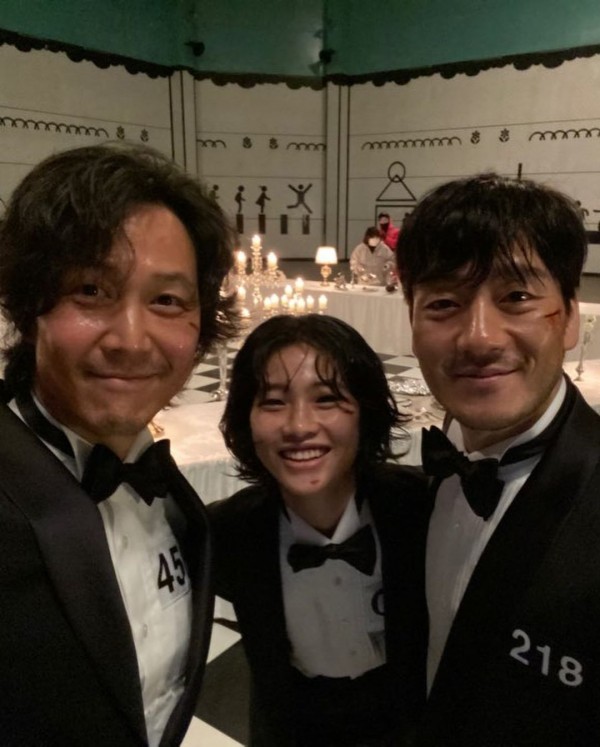 They sat for an exclusive interview with the famous American magazine Variety. In one of the segments, Jung Ho Yeon, Park Hae Soo, Lee Jung Jae, and Hwang Dong Hyuk played the game "Most Likely To?."

The interviewer gave a number of questions and had to choose which member it applied the most. 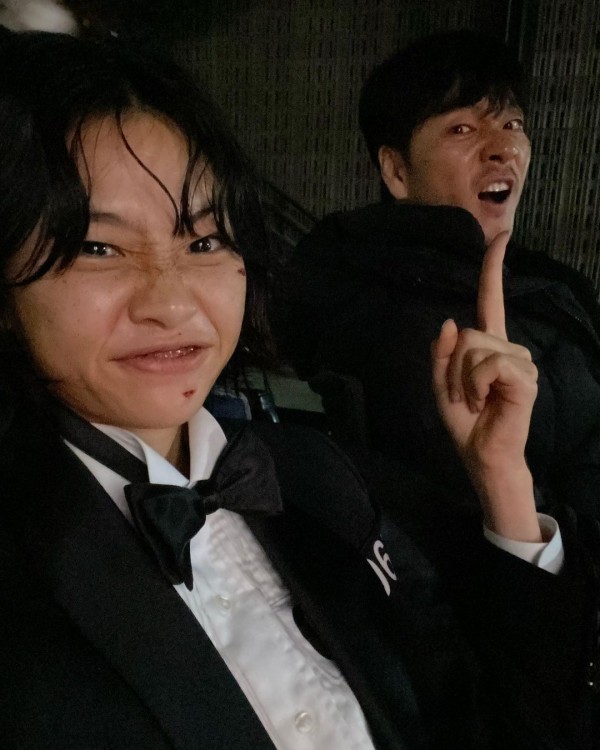 In one of the random questions, they were asked who was most likely to be caught singing a BTS song. The cast has split their votes, two points for Jung Ho Yeon and two points for Park Hae Soo.

The model-actress shared that the reason why she chose Park Hae Soo was he had a better voice than her even though she proclaimed herself as the better ARMY.

"He is a better singer. But I think I know more about BTS than you (Park Hae Soo), says Jung Ho Yeon.

On the other hand, Park Hae Soo agreed that Jung Ho Yeon is a big fan of BTS, but he also let everyone know how big of a fan he is of the septet.

Park Hae Soo said, "I am a huge fan of BTS, but I would say I am more of a dancer than a singer."

Teasingly, director Hwang Dong Hyuk asked Hae Soo if he could dance on the spot during the interview, but the actor said he would like to but not in front of the cameras.

The "Squid Game" director also showed his support to BTS in one of his previous interviews, thanking them for bringing pride to their country.

This was not the first time that the cast revealed their fangirling and fanboying moments. Previously, Lee Jung Jae, Jung Ho Yeon, Anupam Tripathi shared that they were certified BLACKPINK fans.

What can you say about the latest interview of the "Squid Game" cast? Let us know in the comments!