If you like watching Korean dramas on Netflix, you may have probably come across this rookie for his roles in "Itaewon Class" and "Extracurricular." He is none other than Kim Dong Hee, a rising star who's been making a buzz right now.

Since Song Jong Ki has stepped down from his role in the upcoming film "Season of You and Me," his fans were quite dismayed they wanted to see Song Jong Ki act as a singer-songwriter. However, due to conflicts with his schedule caused by the pandemic, he had to reject it.

NPIO Entertainment recently announced that the rookie actor Kim Dong Hee was offered the role to portray a legendary singer, Yoo Jae Ha. The agency shared that upon receiving the offer, the rookie is currently reviewing the role he will about to play with a positive mindset.

"Season of You and Me" will depict the lives of two late singer-songwriters Yoo Jae Ha and Kim Hyun Sik. Kim Dong Hee will be playing the role of Yoo Jae Ha, a singer-songwriter who only released one album, "Because I Love You," but sadly died in a tragic car accident at the age of 25.

Kim Dong Hee made his acting debut in 2018 as Ha Min in the teen-oriented web series, "A-TEEN." Later on, he rejoined his role as Ha Min in the second season of "A-TEEN" in 2019. He also starred in JTBC's hit drama "Sky Castle." 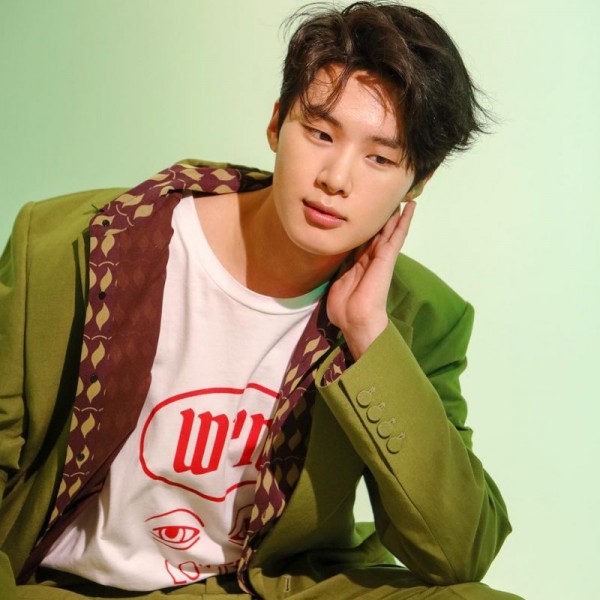 In "Extracurricular," he plays as Ji Soo, a model high school student. In order to pay for his university tuition fee, he makes a bad decision by committing crimes. 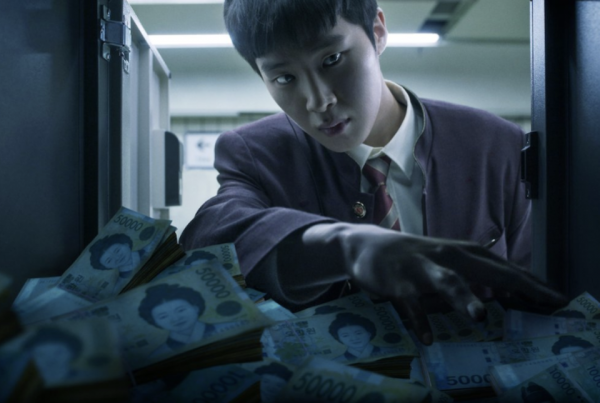 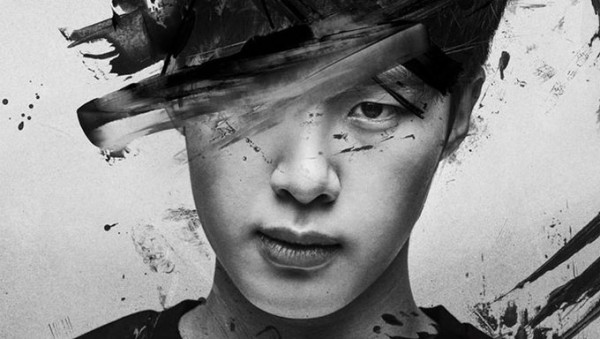 Should he accept the role in "Season You and Me," this will be his debut on the big screen.

Overwhelming comments have been given to the young actor because of his role as Ji Soo in the hit Netflix series, which most people think is perfect for him, but fans also think he can perfectly portray Yoo Jae as well.
If confirmed, joining him in the biopic will be Jin Seon Kyu (as Kim Hyun Sik, also a musician who unfortunately died from cirrhosis) and Kim Hye Jun.

Jin Seon Kyu is best known for his role on the big screen, such as "The Outlaws" and "Extreme Job." He won Best Supporting Actor award at the 38th Blue Dragon Film Awards for his performance in the film "The Outlaws" in 2017.

Lastly, Kim Hye Jun will play as Yoo Jae Ha's first love. She is best known for her role in "Kingdom," also on Netflix, as Queen Consort Cho, whom she played fantastically.

Kim Hye Jun won Best New Actress at the 40th Blue Dragon Film Awards for her role in "Another Child." She also appeared in several dramas like "Dr. Romantic," "Into the World Again," "Rain or Shine," and "Matrimonial Chaos." She has also done some films.

The upcoming film "Season of You and Me," will be helmed by Director Jung Da Won, who directed the movies "Garak Market Revolution" and "Miss & Mrs. Cops."