Sometimes, it's also upsetting how the second leads don't get that much screen time. Plus, they're often involved in forbidden love and unfortunate endings, even if some of them ends up on a happy note. Either way, if you've experienced this, you know how it feels, right?

That's why we gathered the 5 best second-lead couples in K-drama according to viewers! 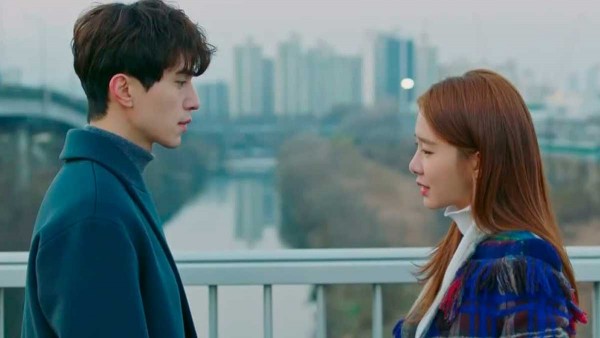 In the hit drama Goblin, aside from titular Goblin Kim Shin's (Gong Yoo) romance with his bride Erin (Kim Go-Eun), that makes us all thrilled in every episode, we also anticipate the unconventional love story of Sun Hee and Grim Reaper. From meeting in their past life to Sun Hee being reincarnated and King Wang Yeo paying for his sins as a Grim Reaper, this couple has been through a lot, and they truly deserve their happy ending. 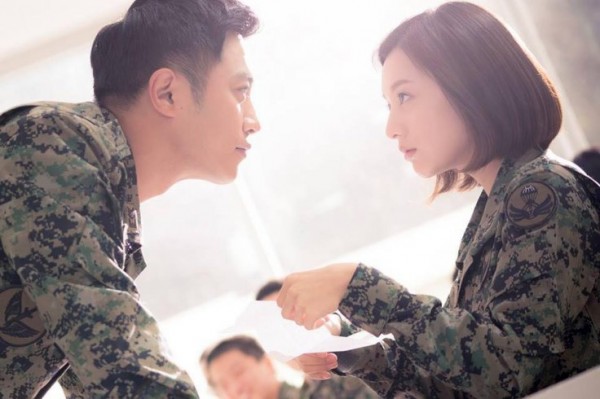 First Lieutenant Myeong Joo has deep feelings for Master Sergeant Dae Young and wants him to stand and fight for his feelings towards her, even if it means going against her father, who is a Special Forces commander that doesn't approve of Dae Young, thinking that he is not good enough for his daughter. We all know that the feelings of love cannot be forever hidden, right? Well, think we won this fight when Dae Young finds it in him to stand up for his true love. 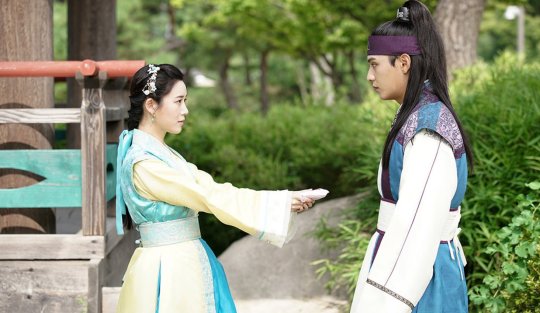 These two-second lead couples are the total opposites. One is sweet, while the other one is cold. However, when their worlds meet, everything changes. Soo Yeon's love managed to change the personality of Ban Ryu into the sweetest man we've all come to love. Wouldn't it be great to witness their love story even more? 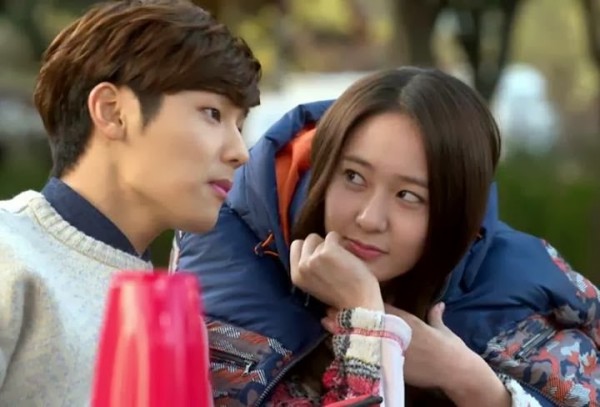 Chan Young may not be a clingy boyfriend, but we all know that he deeply adores Lee Bo Na. Their opposite personalities balanced the relationship, and kudos to Chan Young, who knows when to meet Lee Bo Na's effort halfway. Remember that paintball scene? It's like they created their own drama story! So funny and romantic.

ALSO READ: Krystal All Geared Up for Her Role in Upcoming OCN's "Search" 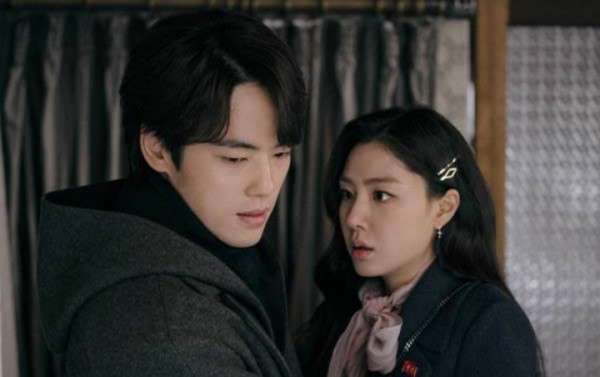 Okay, if you don't remember this couple in Crash Landing On You, then it's a shame! CLOY is a series about sweet star-crossed lovers, and that involves Seo Dan and Seung Jun. The part where Seo Dan is crying for her man who loves her more than his own life. They were a match made in heaven, and we don't deserve this heartbreaking ending for them. Just unacceptable!

Some of these second lead couples didn't end up the way we hoped they would, but somehow they just made the story even more interesting, and who knows, they might star in a sequel where they can continue to pull at our heartstrings and get a chance at a happy ending!