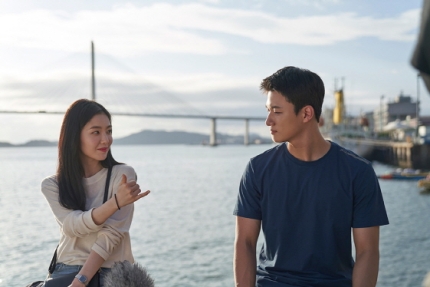 The film titled 'Double Patty' is considered the first movie of Kpop group Red Velvet member Irene. It has been reported that the said film will still be released at the end of this year. No change of schedule happened.

'Double Patty' will center its story on the character of Lee Hyun Ji, portrayed by Irene, who is an aspiring anchorwoman, and Kang Woo Ram, played by Shin Seung Ho, a high school wrestling player. On October 23, an official from KT (the film distributor) released a statement stating that the film is currently in the second half of its production after its filming. It will be released at the end of this year as scheduled. Regardless of the recent issue involving Irene, the premier schedule will still proceed as planned. However, it may change in the future depending on the theater's situation, the representative explained.

KT also cleared the rumors claiming that the production team had bad experiences with Irene. They denied the issue and stated that the said post on the @xoxodummi account's social media is clearly not from KT's employees. They have checked and investigated with the production and the crew members and proved that the person who wrote the article was not an employee of the film crew. 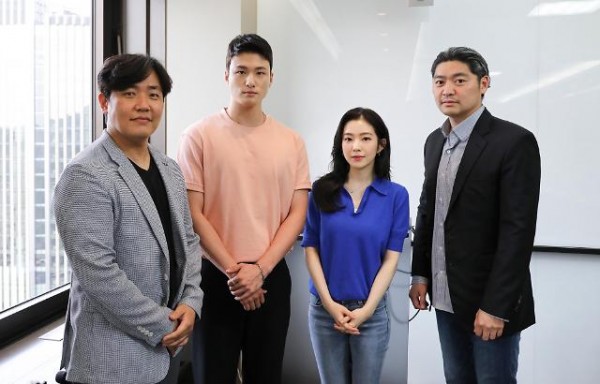 Following Irene's incident, one account posted on social media sharing their bad experience with a celebrity. The post stated, "I recently filmed a movie with a celebrity. I've met and worked with a lot of celebrities before, but this person is beyond my imagination." Though this post did not mention Irene and 'Double Patty,' it still sparked a controversy about Irene that immediately went viral.

'Double Patty' is considered the first-ever big-screen project for Red Velvet Irene since she debuted in the entertainment industry. This is the first original commercial film produced by KT and is helmed by director Baek Seung Hwan who took home the 27th Korea Culture and Entertainment Awards for his film 'Like the First Cup' last year. 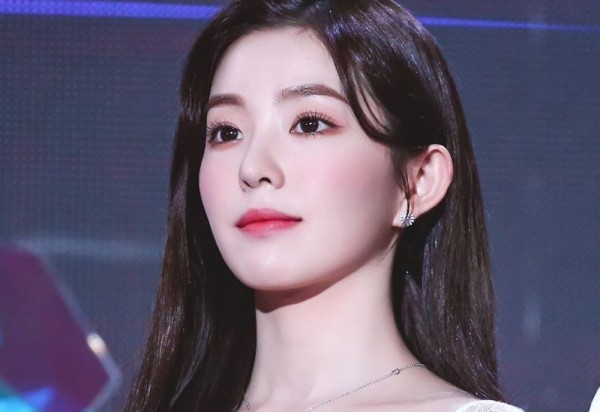 It was previously reported that Irene was involved in a controversy where a magazine editor-stylist became a victim of the singer's rage. As the issue sparked and became a hot topic in Korean media, SM Entertainment, which is Red Velvet's agency, expressed that they had been investigating and eventually issued an apology.

Though KT confirmed that they would push through with their premier schedule, it is expected that the production will have a hard time promoting their movie due to the current controversy that their lead actress, Irene, was involved in.