This is good news to Korean movie and drama lovers. 2021, indeed, is going to be a busy year for Korean content on Netflix!

More Korean dramas and films are coming our way! Netflix seems to be very open to the Korean genre as they are committed to bringing the Korean fans more and more content this year!

The famous streaming site reportedly spent $700 million (or 770 billion KRW) since 2015 to make those hit Korean shows available on their site, which includes "Kingdom," "The King: Eternal Monarch," "Crash Landing on You," and more.

Netflix also reportedly signed leases on two production facilities just right outside of Seoul, South Korea. According to some reports, the brand new facility consists of nine stages with a combined area of 16,000 square meters!

Netflix Vice President of Studio Operations, Amy Reinhard, shared in an interview, "Netflix is thrilled to strengthen its investment in Korea, as well as Korean Films and Series."

He added, "With these brand new studios, Netflix is better positioned than ever to increase the production of great stories from Korea while also providing a wealth of production-related jobs for talented professionals in Korea's creative community." 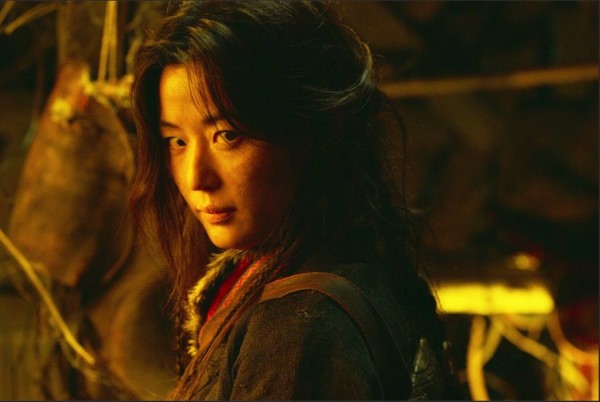 Well, it's confirmed! This year is going to be a busy year for Korean and Netflix enthusiasts!

As of the moment, the lineup that Netflix has announced to be released on the streaming site includes "Move To Heaven" (starred by Lee Je Hoon, Tang Jun Sang, Hong Seung Hee), "Kingdom: Ashin of the North"(starred by Jun Ji Hyun and Byeong Eun Park), "Silent Sea" (starred by Gong Yoo, Bae Doo Na, and Lee Joon), "Squid Game" (starred by Lee Jung Jae and Park Hae Soo), "Hellbound" (starred by Yoon Ah In, Bae Young Jae, and Kim Hyun Joo), and "All of Us are Dead" (starred by Yoon Chan Young, Park Ji Hoo, and Cho Yi Hyun). 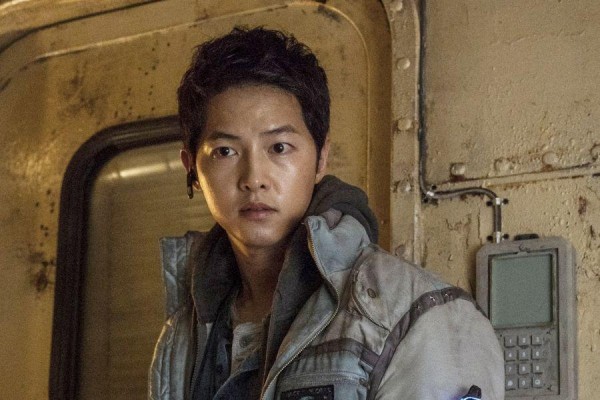 One of the much-anticipated movies, featuring the Korean superstars Song Joong Ki and Kim Tae Ri, "Space Sweepers" is coming to Netflix in February. It's a sci-fi film dubbed as the Korean version of "Star Wars," which follows the story of cosmic waste management spacecraft's crew on a mission to find a humanoid robot named Dorothy. This is the first time that a Korean blockbuster is going straight to Netflix.

At first, fans might have been expecting to enjoy the said sci-fi film in cinemas. However, due to the ongoing uncertainty caused by the pandemic, it was decided that "Space Sweepers" will premiere on Netflix instead. The film's first trailer was released in May 2020 and a summer release date was initially announced but it ended up being pushed back to another schedule.

Then, finally, it has been decided that Song Joong Ki's film will air in February 2021 and the fans are even more excited as it will translate to a wider, instantly global audience with a whopping 190 countries with subtitles available in 31 different languages!

For more K-Drama, K-Movie, and celebrity news and updates, stay tuned to Kdramastars.