KeyEast Entertainment have finally released their first drama lineup for 2021! 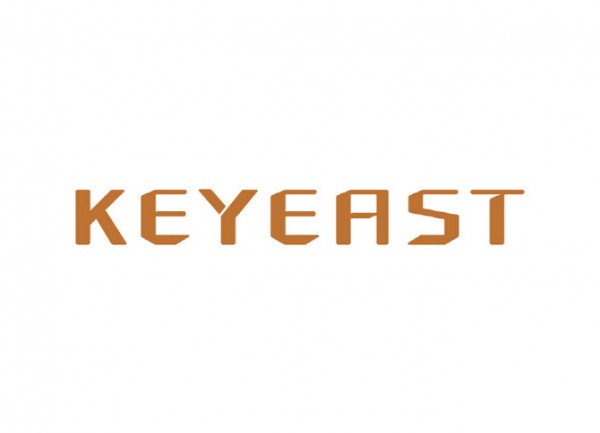 2020 has been a year full of spectacular Korean dramas, and KeyEast has produced some of these works through various tv channels. Beginning with tvN's "Psychopath Diary" in the month of January, SBS' "Hyena" in February, "Health Teacher Eun Young Ahn" that was released through Netflix in September. In the following month, another drama has been produced in MBN channel, "My Dangerous Wife", the previous drama "Live On" were also co-produced by KeyEast, last but not the least is JTBC "Hush" starring singer and actress Lim Yoon Ah and actor Hwang Jung Min.

After the success of these dramas, KeyEast will be dominating the new year by releasing these four upcoming dramas that are included in their first lineup.

It will be the first space drama after almost three years, and it is said to be penned by writer Seo Sook Hyang, who also wrote the dramas "Jealousy Incarnate" and "Pasta". This exciting romantic-comedy series is said to have a total production cost of more than 40 billion won, including the construction of a space station set. The staff are now fixing and coordinating the schedules with some of the biggest names actors in the industry. This drama is expected to target the international audience.

A new female action thriller drama is about to conquer the small screen. "Wonderful Sight" is said to be the Asian version of "Killing Eve". A clash between a former police officer and an insurance investigator, a female detective in her 40s and a serial killer. This extraordinary series will be penned by promising rookie writer Han Ye Jong and will be helmed by director Lee Jeong Heum, who also directed the dramas "Nobody Knows" and "Falsify." The production team is currently coordinating with some of the Korean wave star actors in the industry. In fact the series already received offers from leading media platforms in China and Japan.

This drama is said to be a version of "Orange is The New Black". This will be the first Korean drama that will depict various genres from romance, comedy, and heartwarming kinds of series that will take place in hospice ward. Moon Jung Min is expected to write the script and will be helmed by director Oh Hyun Jong, who did an excellent job in directing the hit Korean drama "Weightlifting Fairy Kim Bok Joo", the drama is set to capture the hearts of the viewers.

The drama will be written by Chung Se Rang, who is currently one of the best known novelists in South Korea. "Illumination" will be a K-Pop series showing the real life of idols in the industry, from their training, struggles as a group and individual artists. This drama is expected to be loved by the viewers especially the international fans who are into K-Pop. This will also be possible with the collaboration of the top artists and creators from the entertainment industry. SM Entertainment is said to be part of the upcoming series.

Are you also excited to see these upcoming projects? Share your comments with us!