Korean culture has been dominating the world from their high-class movies, dramas, and even foods! Due to the high volume of viewers watching Korean content, every product used can be sold out in the market in just a minute. And that is the power of advertisement. 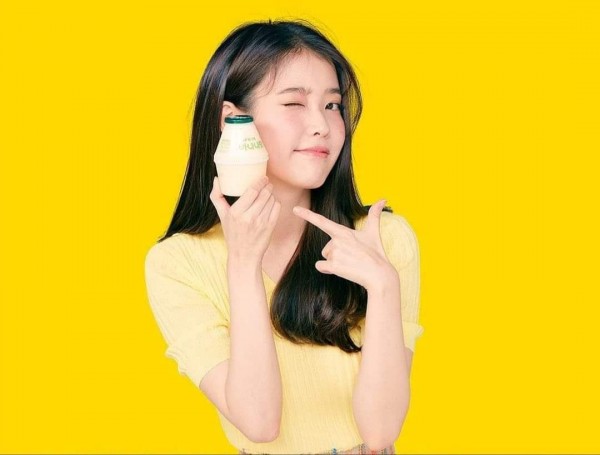 To attract more consumers, advertising agencies are taking their time when choosing the perfect ambassador for their products. They usually pick those artists whom they see and feel to make a big difference in promoting their product to the market.

Singer and actress IU has been one of the many artists in South Korea that have the power to get the attention of the audience. With her natural charm and strong presence, IU became an in-demand endorser in Korea.

Have you ever seen or heard about the famous Banana Flavored Milk? I bet you've had a lot of encounters with this drink during your days of watching Korean dramas. This is one of the many Korean products that the fans are addicted to - for they love the combination of milk and banana. It also gives an iconic status in the food industry of the nation. 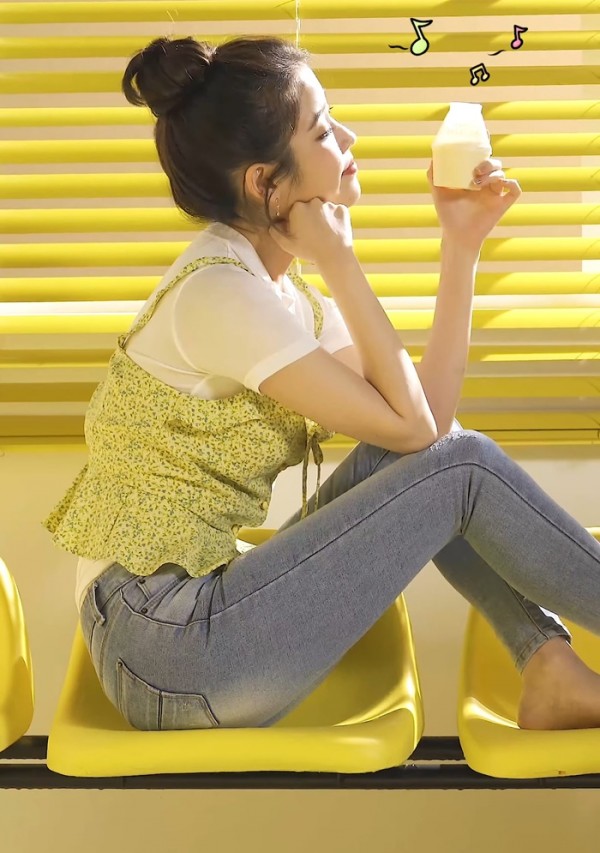 Banana Flavored Milk is packaged in cute little plastic bottles, and has been loved by the consumers for generations. It originally started being available in the market in 1974. Through the years it became more popular because it has a light and not too sweet flavor. It contains more than 80% natural ingredients. Plus, it already has more flavors to choose from!

Aside from being popular locally, Banana Flavored Milk are in fact available in various countries such as, China, Taiwan, Hong Kong, Philippines, Canada, New Zealand, Thailand, Cambodia, Vietnam, and Malaysia. And it received so much love from different cultures!

New Flavors that You Should Try! 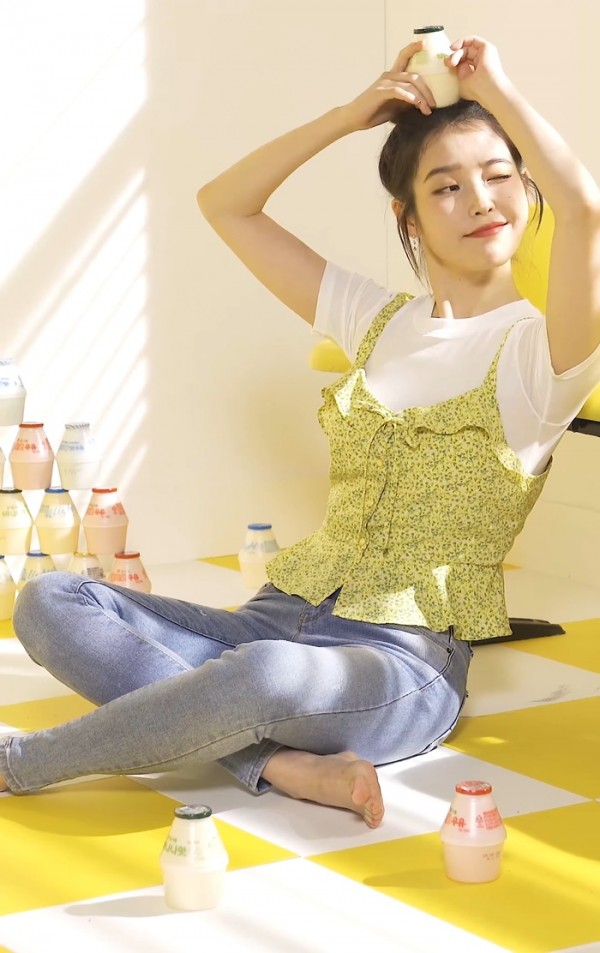 Over the years of having a good standing in the market, the said product also launched different flavors that can be enjoyed by the consumers, from strawberry, melon, and a lite version of the original banana flavor were added to the choices.

And as it becomes more in-demand, the company has chosen K-Pop idol and Korean actress IU to be their brand model for their traditional milk. The moment that IU started promoting the Flavored Banana Milk, she became the talk of the town, and fans have been saying that IU is the perfect model for the said beverage.

It also shows the perfect combination of traditional and pop culture in South Korea.

Do you also love drinking the famous Flavored Banana Milk? Share your comments with us!