These multitalented ladies - from being K-pop idols to actresses - and now, they even dominate commercials as trusted endorsers of various products!

Not only are they are K-pop idols and superstars, but these ladies also capture the hearts with their remarkable acting skills. This is why it's no wonder they have tons of endorsements and are even brand ambassadors of a vast array of products.

Not many Idol-turned-actresses can level their number of endorsements. In fact, they have a great influence on what products they are representing.

Bae Suzy debuted as a member of the JYP Entertainment's former girl group Miss A and was the youngest one at age fifteen. In 2011, she debuted on the small screen the hit television series "Dream High." A year after, she debuted in the film "Architecture 101," and it was a huge success. Around that time, she earned the titled "Nation's First Love."

Since then, she has starred in numerous dramas, namely "Big," "Gu Family Book," Uncontrollably Fond," "While You Were Sleeping," "Vagabond," and "Start-Up." 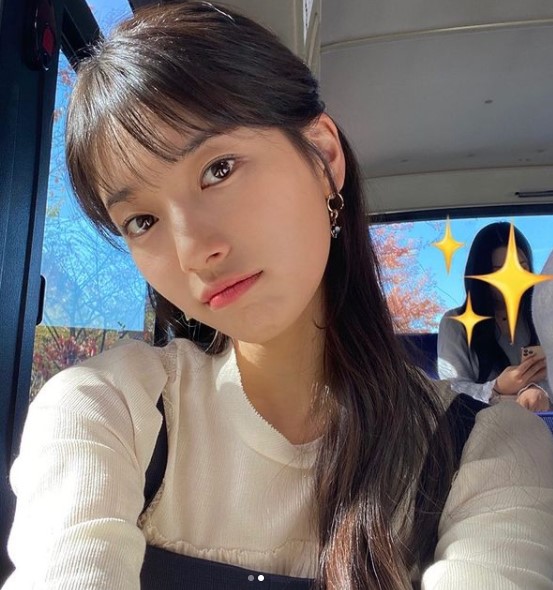 ALSO READ: 'Start-Up' Star Suzy Gives Response to Fan Asking if She Knows How Pretty She Is

Suzy is a certified CF Queen (Commercial Film Queen). In 2013 alone, she was able to accumulate a total of 10 billion KRW, approximately 8.5 million USD. According to media reports, she gets 540,000 USD every endorsement.

As of the moment, Lancome and Guess are among her top endorsements. You may have probably seen her beautiful face from products ranging from chicken, cosmetics, and clothing lines.

This singer-songwriter turned actress is surely one of the many faces we can see in a slew of commercials. At a young age of fifteen, she debuted as a singer with her album "Lost and Found." Since then, because of her girl-next-door look, she was dubbed as Korea's "little sister."

Just like Suzy, she debuted as an actress in the hit series "Dream High," and went on to star in "You Are The Best!," "Moon Lovers: Scarlet Heart Ryeo," "My Mister," and "Hotel Del Luna." 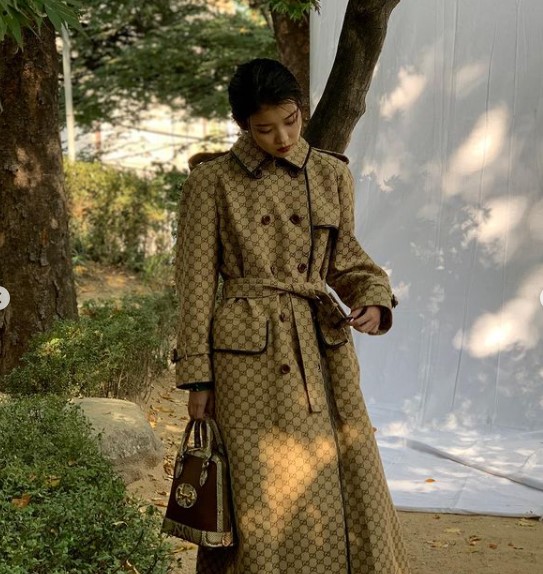 She has been promoting products like water, soju, cosmetics, eyewear, jewelry, and even pharmaceuticals. Some of her top endorsements are Gucci and Samsung.

Since her debut as a member of the Girls' Generation in 2007, this idol-actress is not showing any signs of slowing down! Her excellent portfolio goes to show how influential she is as a celebrity.

In 2008, YoonA won the Best New Actress awards at the 23rd KBS Drama Awards and the 45th Baeksang Arts Awards for her role in the television hit series "You Are My Destiny." 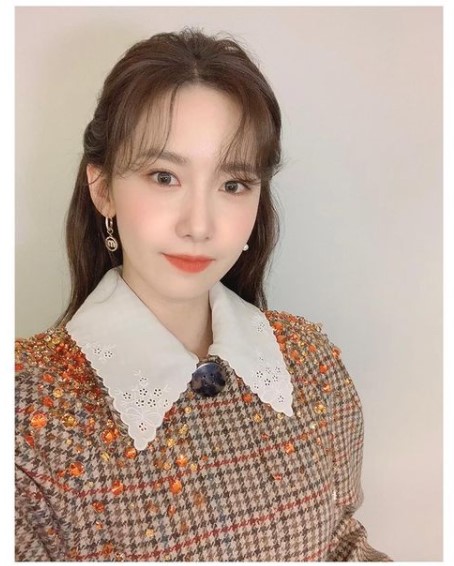 Though their group has been one of the best-selling acts, she continued to appear in various drama series such as "Love Rain," Prime Minister & I," The King in Love," and "Hush." Aside from that, she was cast in the two box-office hit movies, "Confidential Assignment" and "Exit."

Some of her top endorsements are Pandora, Croc, and Estee Lauder. Yoona has been the face of products ranging from a convenience store, soju, shoes, cosmetics, bags, and many more.

Aside from being the leader of SM Entertainment's quintet Red Velvet, she has recently made her silver screen through "Double Patty" where she stars alongside Shin Seung Ho. 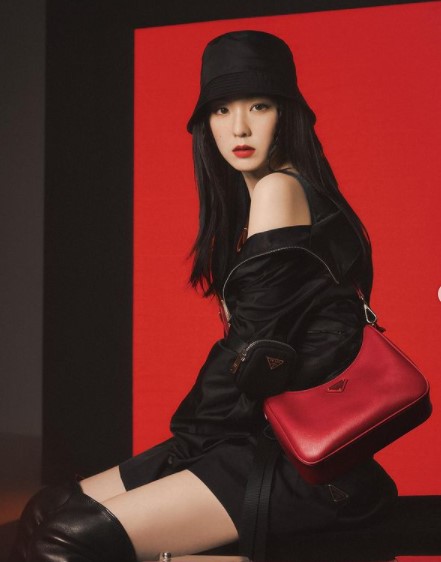 Because of her huge marketing power skills, it's no doubt she is also a CF Queen. The products she has been representing includes vitamins, basic commodities, cosmetics, and luxury apparel.

She became the ambassador for high-end beauty brand Clinique in South Korea and the Asia Pacific in March 2020. She is also an ambassador for the famous luxury brand Prada.

Which among these Certified CF Queens is your favorite? Tell us in the comments!