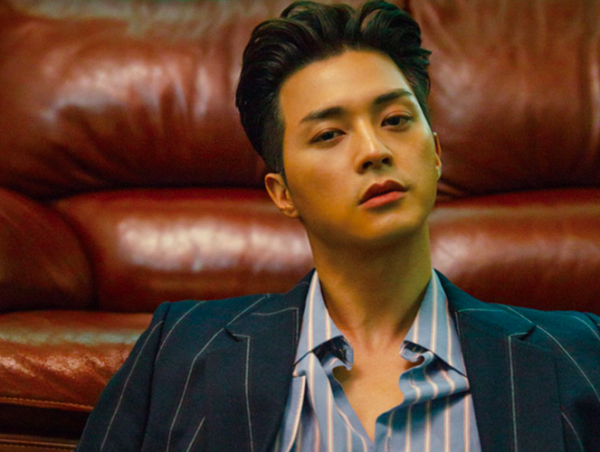 On Feb. 8, one of the media outlets in South Korea reported that actor Kim Ji Hoon is in talks to join the cast of the remake of the famous Netflix original series "La Casa De Papel" or popularly known as "Money Heist." The character of Denver is expected to be given to him.

After the news circulated, Kim Ji Hoon's home agency Big Picture Entertainment, immediately released their statement, saying, "Nothing has been confirmed yet."

It was last June 2020 when the news about the Korean adaptation for the series broke out. Since then, viewers were already on the lookout about the updates regarding the exciting project.

According to Netflix, the upcoming remake will be set in the Korean peninsula to show the authentic and diverse culture of Korea. Director Kim Hong Sun, who helmed the dramas "Black," "Voice," and "The Guest," is expected to direct the series, while writer Ryu Yong Jae and his team will be the one writing the script. Ryu Yong Jae was also the man behind the script of Netflix original series "Psychopath Diary" and "My Holo Love." 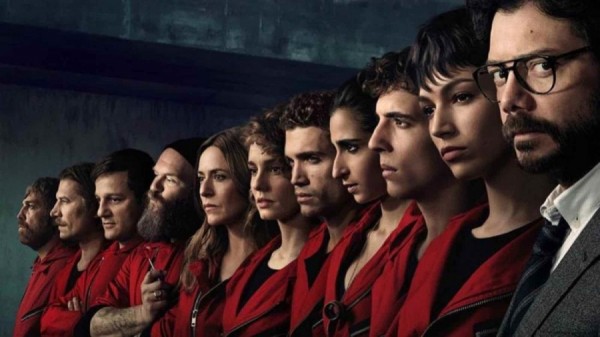 BH Entertainment, the home agency of the prominent actors in the industry such as Han Ji Min, Han Hyo Joo, Lee Byung Hun, Park Bo Young, Kim Go Eun, GOT7's Park Jinyoung, Yoo Ji Tae, and Kim Yong Ji, will be in charge of the production, which is planned to be streamed via Netflix.

According to Alex Pina, the General Producer and creator of the world phenomenon series "Money Heist," Korea's content has been receiving a massive success from the international audience through its unique and captivating stories. That is why he is very excited to see how the Korean remake will unfold and what kind of new flavors will be added to make it more interesting. It will have a total of twelve episodes.

Alex Pina also pointed out, "Korean creators have been developing their own language culture for years. They were able to produce such magnificent series that go beyond cultural borders and became an inspiration and a reference for thousands of viewers around the world, most especially to the young generations."

Other Potential Actors for the Korean Adaptation of "Money Heist"

Aside from Kim Ji Hoon, it has also been reported that the potential actors to portray characters in "Money Heist" Korean remake are: Yoo Ji Tae as Professor, Jeong Jong Soo as Tokyo, Kim Yoon Bin as Lisbon, Park Hae Soo as Berlin, and Bae Seung Woo.

Meanwhile, "The World of the Married" actor Park Hae Joon has turned down the offer for the said series.

Do you think Kim Ji Hoon is perfect as Denver in the Korean remake of the popular Netflix series "Money Heist"? Let us know in the comments!