Double trouble. The best is yet to come. In the ongoing revengeful drama "The Penthouse 2" another explosive character is expected to arrive. 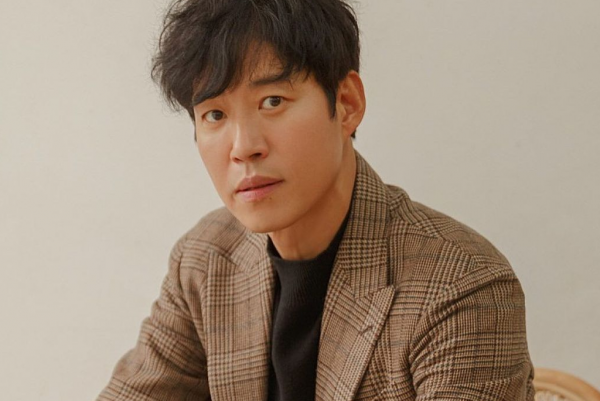 According to a media report on March 5, actor Yu Jun Sang, also known as Ga Mo Tak in the record-breaking drama "The Uncanny Counter" is confirmed to appear in the upcoming episodes of the ongoing SBS drama "The Penthouse 2." It has been said that his character is still a secret, though Yu Jun Sang will have a cameo, his role is expected to give an intense twist in the story of the said series. 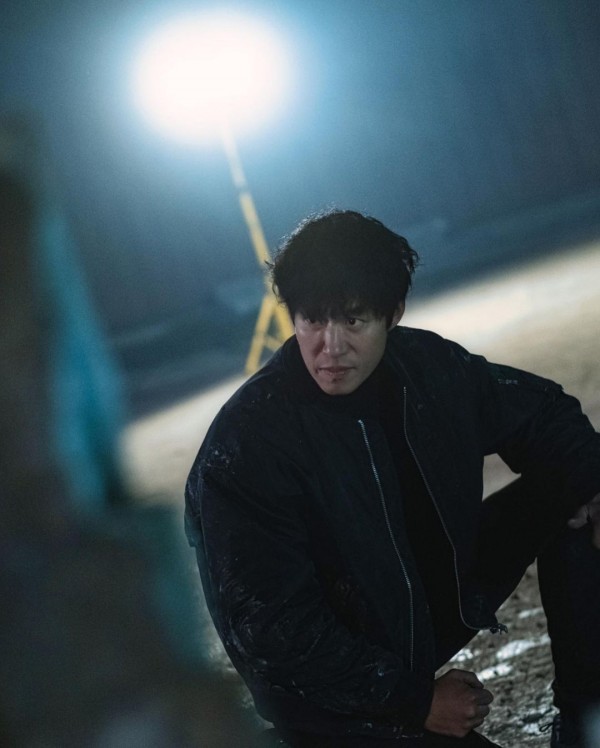 A member of the counters squad is about to encounter the cast of the most talked about series "The Penthouse 2." After dominating the weekly actor rankings, the cast members are also preparing for another revengeful comeback with their respective characters. The drama was also able to attain high viewership ratings in two consecutive weeks after its premiere.

This is not the first time that an actor made a special appearance in the drama. In fact, there were already some talented actors and actresses who made cameos in some of the previous episodes of "The Penthouse."

Just like "Touch Your Heart," star Lee Sang Woo, and real-life partner of the award-winning actress Kim So Yeon made an appearance during episodes 2 and 4 of the ongoing series. Actors Jang Sung Kyu, Jun Jin Ryu, Ryu Yi Seo, and more also received attention from the viewers for their unexpected appearance. 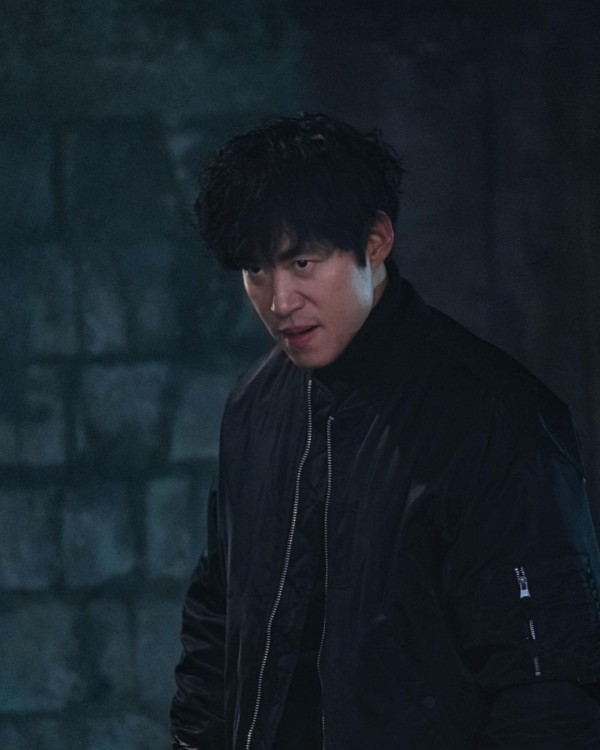 Actress Lee Ji Ah is also in talks to make a comeback in "The Penthouse 2," she is known for her character as Shim Su Ryeon. Many are speculating that the actress will be returning since there were already lots of twists happening in the previous first four episodes of season two of "The Penthouse."

You May Also Read: Lee Ji Ah Might Make Her Comeback in 'The Penthouse 2' Episode 5

On the other hand, this will be the next onscreen appearance of actor Yu Jun Sang following his action drama "The Uncanny Counter." Many are already excited to see him again with a new kind of character.

He won the attention of the viewers from his intense role in his previous record-breaking series. The award winning actor is also active in performing in theatrical plays, proving that he can competitively immerse himself in any kinds of roles. 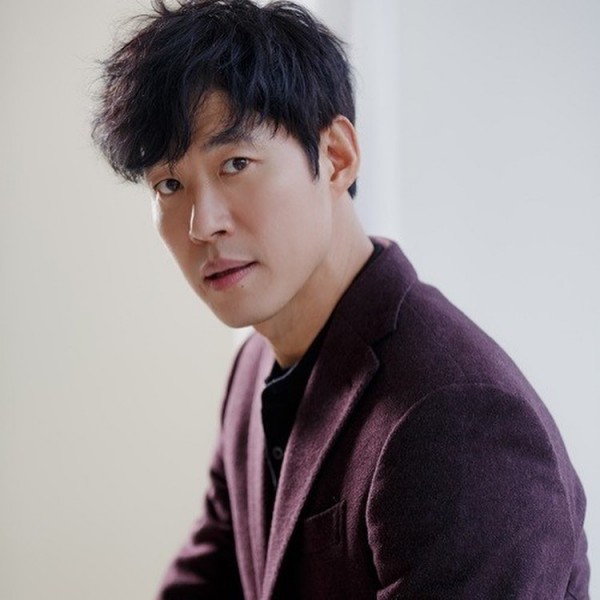 Further details about Yu Jun Sang impeccable and thrilling appearance in the drama are soon to be revealed.

What kind of character would actor Yu Jun Sang portray in "The Penthouse 2"? Let us know in the comments!