Star-studded idol drama "Imitation" is expected to replace "Dear.M" in the night time slot, according to KBS.

KBS Decided to Release "Imitation" in the First half of 2021

Amidst the school bullying controversy pertaining to actress Park Hye Soo, her drama "Dear.M" has been canceled, and there is no announcement yet when it will be aired.

On March 10, a representative from KBS drama announced, "We have been discussed and decided that the release of the drama 'Dear.M' is impossible right now, so we will be airing alternative shows in the next few weeks and pull up the premiere date of the new drama 'Imitation.'"

Meanwhile, the upcoming drama is webtoon-based that will tell the story and, at the same time, a tribute to all the Korean idols. In this series, all the challenges and life struggles of every K-pop idol will be talked about - how each and everyone in the industry strives hard in order to achieve their dreams of becoming an idol.

"Imitation" is already expected to gain attention as early as now because of the emerging success of the K-pop industry inside and outside South Korea. Fans from different K-pop groups are said to be the target viewers of this new idol drama.

This will also be an opportunity to deliver to a wider audience how their beloved idols started their careers until they reach the peak of their success. 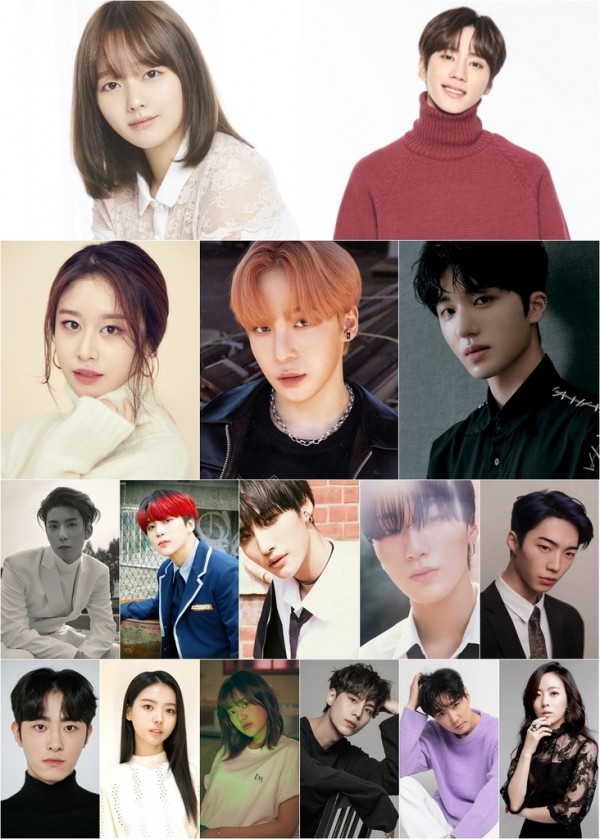 And for the artists and the fans to feel a genuine relationship, the production decided to cast real K-pop idols.

Originally, the new idol drama was scheduled to kick off at the end of May but was changed to an earlier date since all the planned schedules for the drama "Dear.M" were put on hold.

"Dear.M" is where NCT's Jaehyun will have his debut as an actor, but since there was no confirmation yet on when it will hit the primetime, his acting debut was pushed back.

What can you say about this sudden change of plans? Let us know in the comments below.