After his rumored relationship with "Crash Landing on You" co-star Seo Ji Hye, to which her agency denied, the 31-year-old celebrity is entangled with another dispute surrounding his fellow "The Time" cast.

In a new report, a resurfaced issue came to light after his current agency O& Entertainment, made a shocking revelation about the true reason behind his departure. 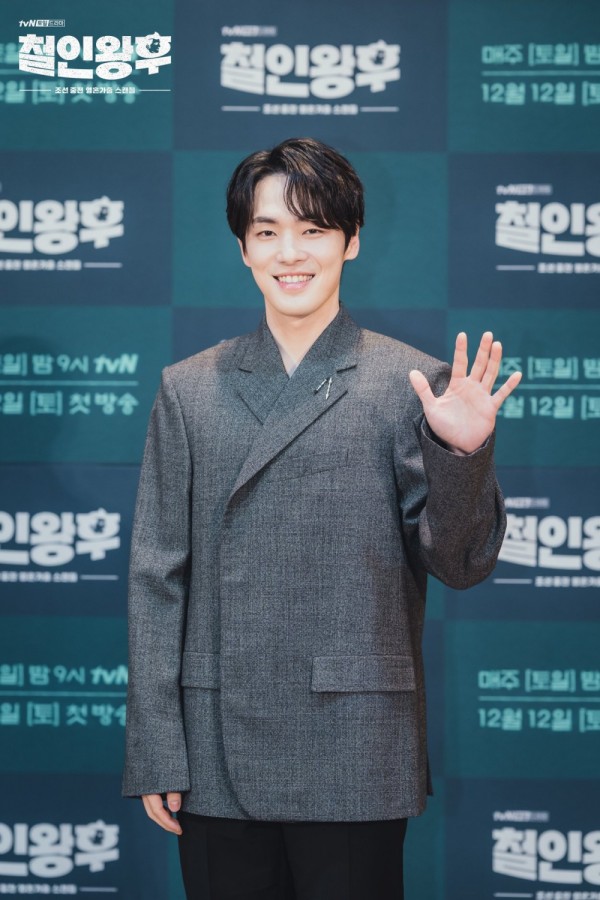 In a statement obtained by a South Korean publication, the "School 2017" star reportedly had "attitude" issues and violated his current contract that is due to end in May of this year.

Moreover, they also made reference to the 2018 press conference where he displayed rude behavior towards the SNSD member.

"We announced that he left for health reasons at the time, but there were issues with Kim Jung Hyun's attitude since the press conference for the drama due to personal issues involving a woman. That's what led to him ultimately leaving the show," the management said.

At the time, O& Entertainment and Kim Jung Hyun released a statement addressing the issue.

He mentioned that he was "devoted" and "trying to live" as his character, Cheon Soo Ho, and later on issued an apology to Seohyun after receiving a backlash from fans.

After the controversy, he took an 11 months hiatus and made his comeback with the 2019 hit drama, alongside Hyun Bin and Son Ye Jin.

The Issue Behind Kim Jung Hyun and Girls' Generation's Seohyun

Following the revelation of his current agency, Kim Jung Hyun's issue with his "The Time" co-star resurfaced, exposing his cold behavior towards Seohyun.

An outlet cited that the 31-year-old actor expressed that he is uncomfortable with his leading lady throughout the MBC drama filming.

This made him quit "The Time" with only four episodes left until its finale.

In addition, the report mentioned that Kim Jung Hyun requested to trim down his and Seohyun's romantic scenes. The writer at the time gave his request and ended up revamping the script until the actor had decided to leave the show.

It was also rumored that he made the Girls' Generation member cry by wiping his hands with a wet tissue after his scene with Seohyun that involved touching her hands.

READ MORE: Kim Jung Hyun in Talks to Sign with Agency of 'Crash Landing on You' Co-Star Seo Ji Hye

The resurfaced issue caused an internet frenzy after fans demanded Kim Jung Hyun apologize to the singer-actress as the hashtag #ApologizetoSeohyun went on Twitter.

Netizens pointed out that his behavior towards the 29-year-old celebrity was "disgusting."

Meanwhile, fans also rallied behind the Girls' Generation members while castigating the actor's supporters for highlighting his mental health as an excuse.

Seohyun, you are strong, it is not easy to hide away your pain with your hardwork. Thank you for everyone who still in seohyun's side until now #ApologizeToSeohyun pic.twitter.com/M3658Pe6Kx

SNSD DIDN'T RAISED SEOHYUN FOR YOU TO TREAT HER LIKE THAT💢🔪#ApologizetoSeohyunpic.twitter.com/zCHiticqYq

OKAY SO SOME PEOPLE ARE DEFENDING HIM BCS OF HIS MENTAL HEALTH?? WHAT ABOUT THE STAFFS AND PRODUCERS MENTAL HEALTH AND SEOHYUN MENTAL HEALTH DURING THE FILMING BECAUSE OF HIS RUDENESS TOWARDS THEM??#ApologizeToSeohyun

Amid the Twitter brigade to express their support for the 29-year-old celebrity, the Girl's Generation member updated her social media to show her appreciation and love towards her supporters.

"My love, my people, I am always thankful, and I love you. Love you," Seohyun's Instagram caption reads alongside a series of selfies.

IN CASE YOU MISSED: Girls' Generation Seohyun is The New K-Drama Queen, According to Netizens