Known for his iconic role as Mr. Ahn in the crime-comedy series, "Vincenzo," actor Lim Chul Soo shared his unexpected and utterly hilarious bromance with Song Joong Ki in the top-rated series.

We bet you all enjoyed the scene-stealing character of Mr. Ahn Gi Seok as a secret agent, who never gets tired of proving his love and admiration to the mafia consigliere Vincenzo Cassano who flew to South Korea for a mission.

In a recent interview, Lim Chul Soo talked about his previous role as Mr. Ahn in "Vincenzo." The 36-year-old celebrity was adored by the viewers for his wit and natural comical skills.

He then revealed the harmonious feelings he had with Song Joong Ki while doing the drama.

ALSO READ: 'Vincenzo' Scene-Stealers Who We Can't Keep Our Eyes Off 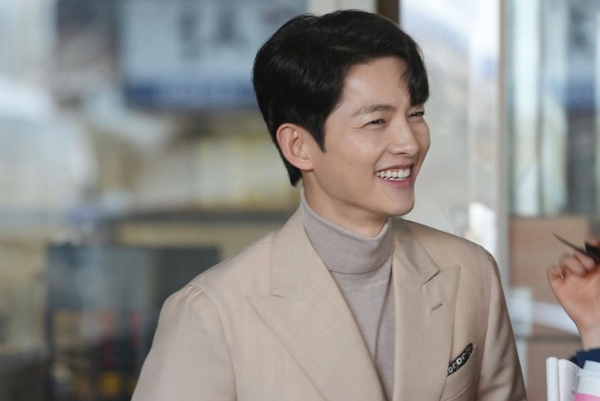 For him, Song Joong Ki and Vincenzo have lots of similarities, and knowing those things gave him the opportunity to build a comfortable relationship with the actor.

Lim Chul Soo also confessed that he is a fan of Song Joong Ki even before they started working for "Vincenzo."

He confessed, "Since I saw him in 'The Innocent Man,' I already liked Song Joong Ki because he was really good in acting. And when I finally met him, I realized that he is really a great actor." 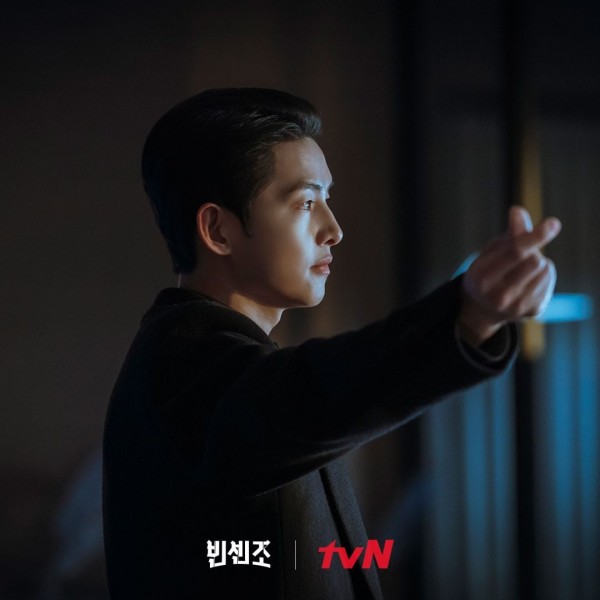 He added that Song Joong Ki was shy at first because he was younger than Lim Chul Soo, but as they got along, the two became like brothers.

IN CASE YOU MISSED IT: Did You Know? 'Vincenzo' Actor Choi Young Joon Was Actually a Boy Group Member

The Iconic (and Hilarious) Hug between Mr. Ahn and Vincenzo Cassano

The "Mr. Sunshine" actor also said that Song Joong Ki was full of wit, "He teases me well during our shoot and I was the one who usually got beaten up by his jokes, and I pretended to accept my loss. In fact, I really want to beat Mr. Song Joong Ki by teasing but it was not easy to win with him."

Lim Chul Soo then delivered a funny message to his co-actor, "I want to win someday too. Wait for me, Mr. Song."

He also confessed the story behind their iconic hug when his character Mr. Ahn saved Vincenzo from the police investigation in Episode 10.

Originally in the script, it was just a simple hug but then Lim Chul Soo revealed that it was Song Joong Ki's idea to make him jump out of happiness because he was able to save the man he admired the most.

He said, "The hug scene was in the script, but when I already watched it I can't help but burst out laughing. Actor Song Joong Ki suggested on the spot that 'wouldn't it be fun if you jump and hug?'"

What can you say about Song Joong Ki and Lim Chul Soo's bromance in "Vincenzo"? Don't forget to share your thoughts with us in the comments!