The newest Thursday drama started with a soaring rating that exceeded its first season! 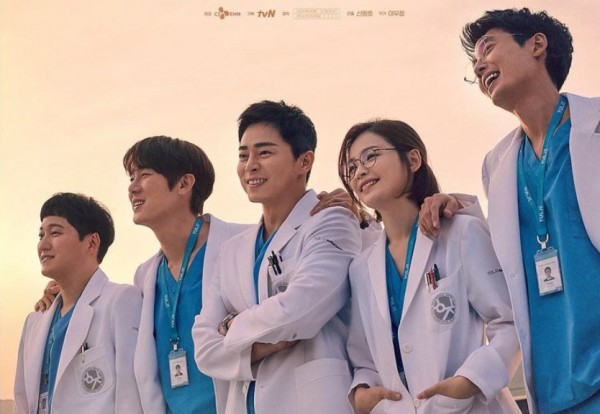 According to Nielsen Korea, tvN's drama garnered an average nationwide rating of 10.007 percent for its second season's premiere.

This is a significant increase compared to the previous season's debut that scored 6.325 percent.

As the all-time favorite medical drama made its comeback, season 2 features the extraordinary lives of five doctors and colleagues at Yulje Medical Center.

To recall, the previous season ended when an obstetrician-gynecologist received a message from the Ob-Gyn resident asking if he'd like to join her for dinner.

He replies by saying, "Sorry, just have dinner with your friends," and then gets a phone call from his ex-wife telling him about her father's CT scan.

When she got back to the hospital after spending the night at the steakhouse all by herself, she saw  Yang Seok Hyeong being accompanied by his ex-wife. Out in the cold, she was stunned and heartbroken by what she saw.

Lee Ik Jun (Jo Jung Suk) went out for a bike and witnessed an older man throw up and faint. He suspects that he is suffering from a stroke and immediately rushed him to the hospital.

Outside the Yulje, he saw Chae Song Hwa getting out of the cab. He asked him why she's not in Sokcho, to which she replied that she's having a lecture at Yulje.

The One Who Beat God 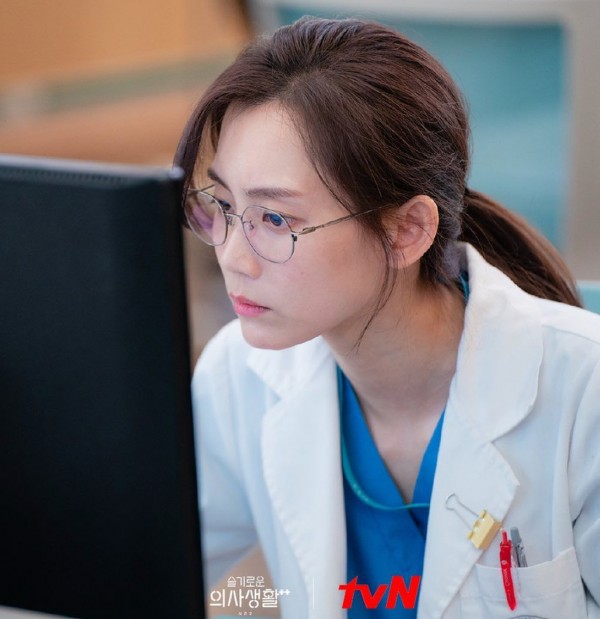 The latest episode showed how Professor Ahn was over the moon about his budding romance with the GS resident.

In one scene, Jang Gyeo Wool waited outside the hospital and was greeted by Ahn Jung Won with a warm hug.

On their first date, the surgery resident asked him about their previous patient Yeon-u. He shared that after the child died, her mom still regularly visits the hospital.

Ahn Jung Won explained that Yeon-u's mom wants someone to talk to about her child and the only people who can relate to her are the staff and doctors at the hospital. He advised her to accommodate the mother and also reassured her that once she healed and moved on with the situation, she would eventually stop coming to Yulje. 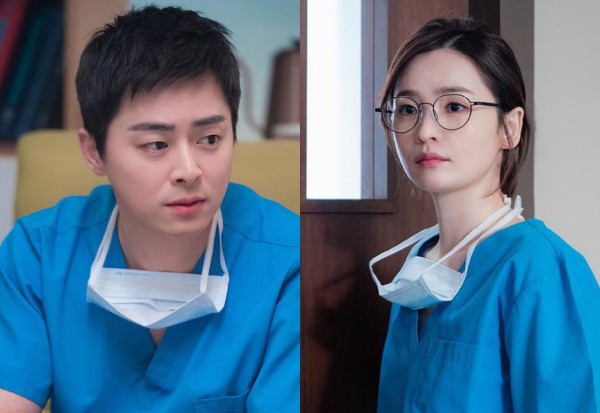 The neurosurgeon asked him if she can go to his office once he is done with his surgery.

After giving much thought, Chae Song Hwa tells Ik Jun that he shouldn't confess his feelings. Explaining in a third-person way, she mentioned that the person might find it awkward given that they have been best friends for a long time.

"I want things to stay the way they are now. So she'll probably say that,"  Chae Song Hwa mentioned to Ik Jun.