As the Hallyu wave took the world by storm, South Korean celebrities have been dominating not just the entertainment industry but also the fashion world.

Gone are the days that Korea was considered as the land of kimchi, soju, tech giant Samsung, automotive manufacturer Hyundai, but the home of the brightest KPop idols and K-drama stars.

With that said, we bring you a rundown of five actors and actresses who became a global muse for top fashion houses.

Apart from her remarkable dramas such as "Full House," "That Winter, The Wind Blows," and the mega-hit Kdrama" Descendants of the Sun," the 39-year-old Hallyu star is also the face of several luxury brands.

In 2018, she was named as one of the ambassadors for the Paris-based high-end jeweler Chaumet due to her exuding class and elegance.

Interestingly, Song Hye Kyo made it to history as the first-ever Korean muse for Fendi. 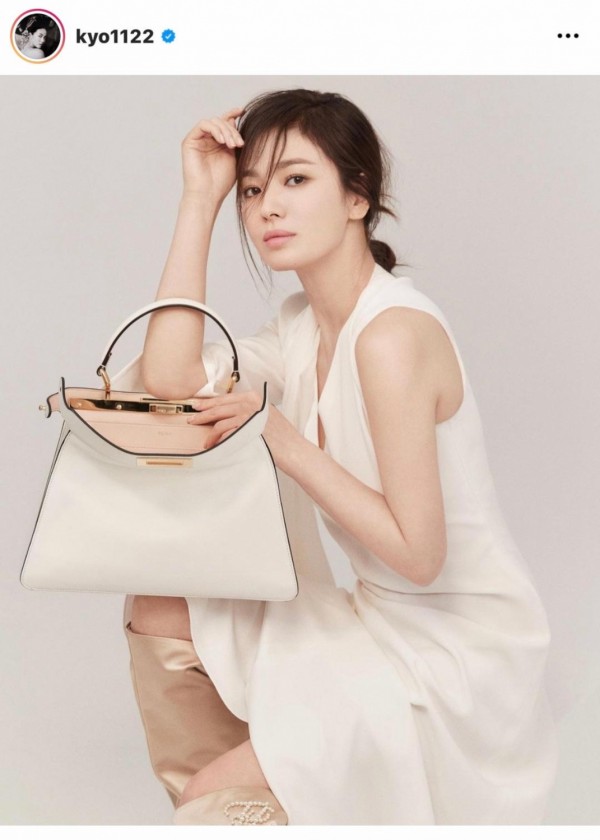 In February 2021, the Italian luxury brand welcomed the actress to their family and even called her the "generation's icon of beauty."

"Song Hye Kyo is this generation's icon of a beauty that embodies gentleness, strength, and a confident attitude. She goes well with the values that Fendi appreciates," a representative from Fendi explained as cited by a South Korean outlet.

Another Hallyu star who made it to the list is none other than Jun Ji Hyun, also known by her English name Gianna Jun.

The 39-year-old actress cemented her name in the industry with her breakthrough role in the blockbuster movie "My Sassy Girl."

In addition, she also appeared in the popular drama "The Legend of the Blue Sea" and the highly anticipated sequel "Kingdom: Season 2" as the mysterious Ashin.

She even appeared in the British luxury fashion house's Spring 2021 collection. 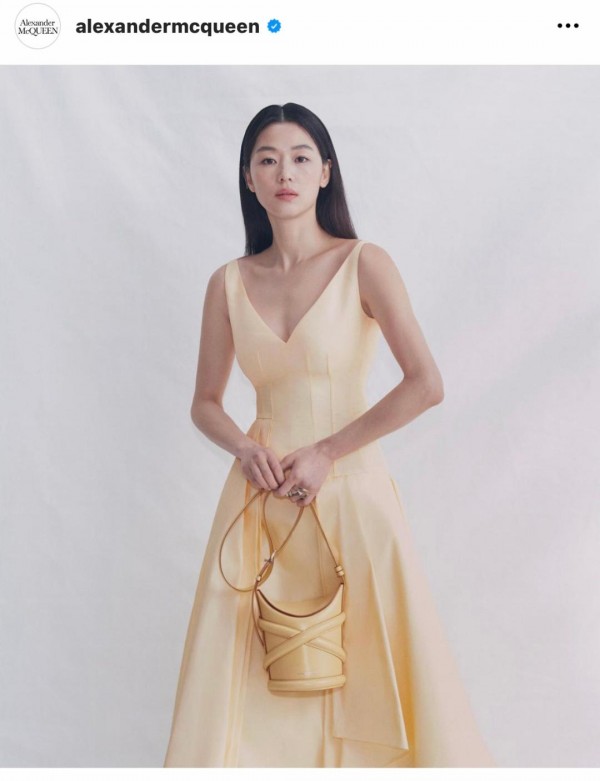 The 32-year-old South Korean heartthrob captured the public's heart through his impressive acting skills in "What's Wrong with Secretary Kim" and "Itaewon Class."

Apart from his accolade of remarkable dramas under his belt, Park Seo Joon is the face of numerous brands--this includes the skincare line of a French luxury fashion house known as Chanel Beauty.

In 2020, he became the male ambassador for the brand and even graced the cover of Elle magazine and endorsed Chanel's ever famous No.5 perfume.

(Photo : Elle Korea)
Park Seo Joon Shows Off His Sexy Back In Pictorial For 'ELLE Korea'

Aside from his success in the music scene, he also scored notable dramas including "Choco Bank," 2017 rom-com "Andante," and his latest variety show "Udo Inn."

With his unique fashion sense and massive influence, Italian brand Gucci tapped him to be their first Korean model and global brand ambassador.

He then appeared in their 2019 Fall Winter campaign, followed by the 2020 Spring-Summer Eyewear collection.

The 30-year-old beauty, whose real name is Bae Joo Hyun, also starred in the 2016 drama "Women at a Game Company" and appeared in the movie "Double Patty" opposite Shin Seung Ho.

In addition to his several achievements, Irene was also appointed as global ambassador for Prada alongside EXO's Chanyeol. 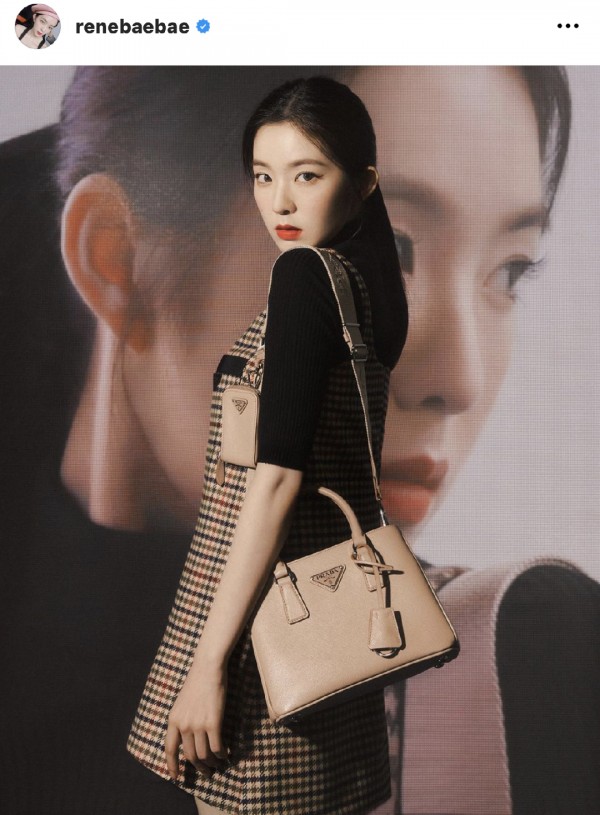