It came after the Hallyu queen updates her 11.5 million followers with a rare heartwarming photo together with the "#Alive" star.

In a black and white photo, the "Descendants of the Sun" star dons a bright smile as she sits next to the 34-year-old actor.

Meanwhile, what makes Song Hye Kyo's Instagram post interesting is that her adorable Bichon Frise Ruby made a special appearance as Yoo Ah In teased the fur baby with a cherry on his hand.

As of this writing, the post gained over 412,000 likes and counting. 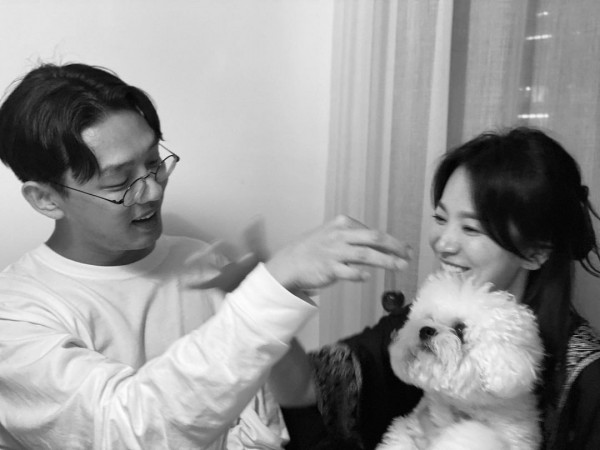 Netizens lauded the special bond between the "Six Flying Dragons" star and the 39-year-old actress.

song hye kyo ig update with her bestfriend yoo ah in, i love their friendship so much 🥺💛 pic.twitter.com/bQOZLq22FM

To recall, this is not the first time that the "Encounter" actress and Yoo Ah In showed off their friendship.

Back in November 2019, the two-time Baeksang Arts Awards winner shared a photo with the actress who was holding a big bouquet as they celebrated Song Hye Kyo's birthday. 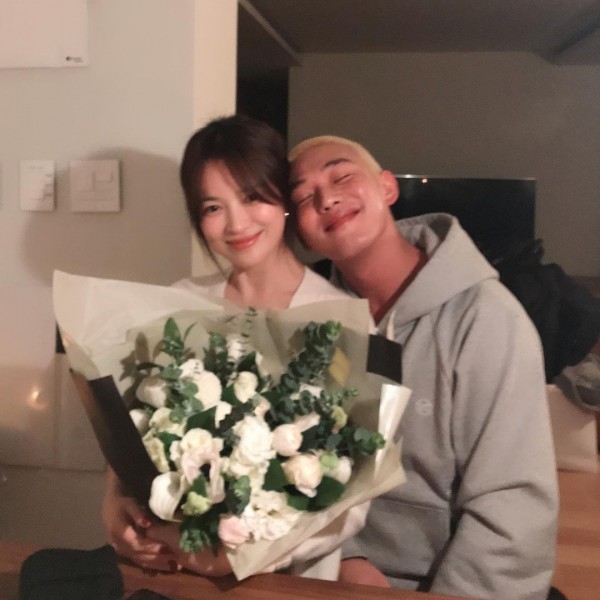 It came after the 39-year-old actress shared a black-and-white photo of the cast being greeted on stage. On her IG stories, she wrote "#Alive" and "#House Film History."

Both Song Hye Kyo and Yoo Ah In belonged to the same agency UAA & Co Inc.

In addition, the award-winning actor is also a close friend of Song Hye Kyo's ex-husband, given that they starred in the 2010 movie "Sungkyunkwan Scandal."

Following Song Joong Ki and Song Hye Kyo's divorce, fans worried that this might affect the duo's friendship; fortunately, they still retain a special bond despite the unfortunate circumstance.

The Hallyu queen is set to make a small screen comeback with the upcoming drama "Now, We Are Breaking Up" alongside the star-studded cast featuring Jang Ki Yong, Choi Hee Seo, Kim Joo Heon, and many more.

Song Hye Kyo's drama is set to air on November 12 and will be SBS' newest Friday and Saturday series.

In addition, she will also lead the cast of the new tvN drama "The Glory" under the supervision of "Record of Youth" PD Ahn Gil Ho.

While the 39-year-old actress has a back-to-back drama this year, Yoo Ah In recently wrapped up his upcoming film "The Battle" and is set to appear in the forthcoming suspense thriller K-drama "Hellbound."

IN CASE YOU MISSED: From Yoo Ah In to Son Ye Jin - Top 5 Korean Celebrities with Most Luxurious Homes, According to TMI News