Lee Byung Hun chose to spend his birthday by making a meaningful donation.

The award-winning South Korean star opted to share his blessings by planning out a heartfelt gesture to help those in need.

Interestingly, this is his way of commemorating his special day as he turns 51.

According to a local outlet, the "Mr. Sunshine" star donated more than 87,000 USD or 100 million won at Children's Hospital of Asan Medical Center in Seoul to aid children and adolescents who are experiencing difficulties in treatment due to financial problems.

In a statement obtained by the outlet, the "IRIS" star pointed out that he would like to provide "comfort" to those who are battling severe disease and illness.

"I know that the treatment process is difficult for severe diseases and improvement does not appear in a short period of time. I would like to offer some comfort and help to the pain of children and their families who have to fight the disease for a long time."

To recall, this is not the first time that veteran actor celebrated his birthday by helping charities and those in dire need.

In 2020, he also gave 100 million won to low-income families and children affected by the global health crisis.

Interestingly, Lee Byung Hun's fan club, dubbed as "Rubeurs" also did the same thing and donated 20 million won or over 17,400 USD to the "Green Umbrella Children's Foundation" to benefit those families who have been badly affected by COVID-19.

Prior to this, Lee Byung Hun's Instagram photo attracted the attention of his 273,000 followers as he shared a hilarious snap.

The award-winning A-lister posted a series of birthday photos on his social media as he stood behind a massive cake.

However, he teased fans by saying, "Find the wrong picture" alongside 5 and 2 candles, referring to his age.

In the next photo, the South Korean star swapped the candle and made it 25.

With this, fans flocked to the comment section and mentioned that the "Beautiful Days" star still looked 25. 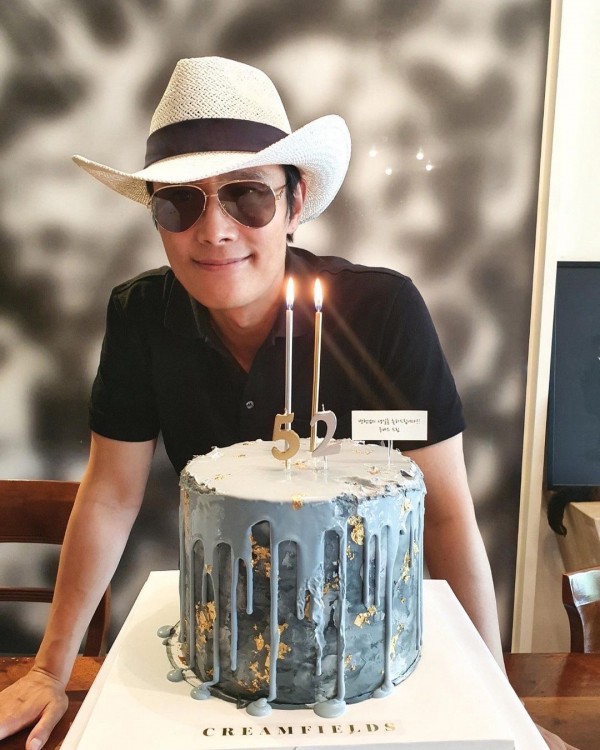 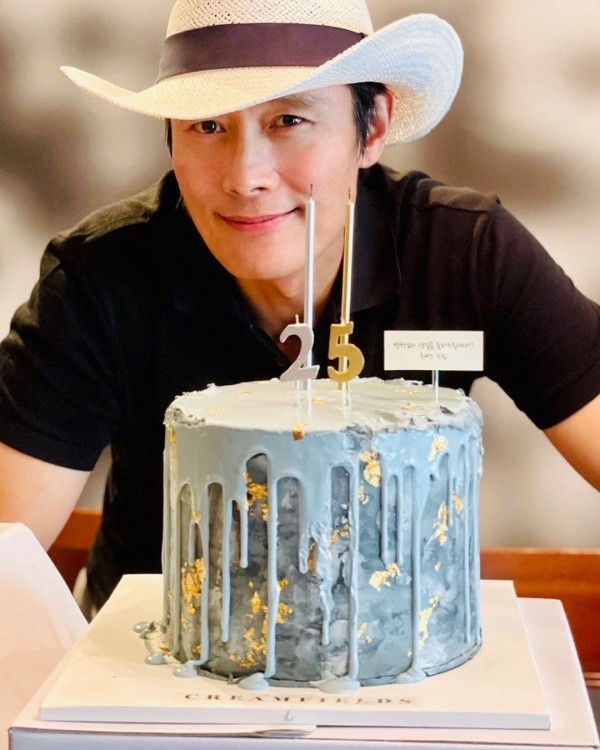 Lee Byung Hun has cemented his name in the entertainment industry with several critically acclaimed dramas and films under his belt. This includes "IRIS," "Inside Men," "Ashfall," and "The Man Standing Next," where he all won the Best Actor category at the Baeksang Arts Awards.

This year, the sought-after actor is making a comeback on the small screen with two upcoming projects.

At the same time, he is also set to lead the cast in three new films--this includes "Emergency Declaration," forthcoming dystopian movie "Concrete Utopia," and "The Match" with Yoo Ah In and Moon Jung Hee.

IN CASE  YOU MISSED: Lee Byung Hun Receives a Heartfelt Gift from High School Classmates on the Set of Upcoming Film 'Concrete Utopia'