Get a glimpse of the upcoming fresh episodes of your favorite ongoing Korean dramas and take a look at the newly released stills of the highly anticipated movies coming this 2021!

My Roommate is a Gumiho

K-Drama fans! You should look forward to tvN's fantasy-romance series My Roommate is a Gumiho, for it already has two episodes left.

Gye Sun Woo (Bae In Hyuk) already bids farewell to his first love Lee Dam (Hyeri), and is ready to start a new life in the US. Meanwhile, Shin Woo Yeo (Jang Ki Yong) is still determined to his goal of becoming a human, and Lee Dam does her best to fulfill the male gumiho's dream.

Viewers should also watch out for the second lead couple Yang Hye Sun (Kang Han Na) and Do Jae Jin (Kim Do Wan), for they already confessed their love for each other, and it has been said that there will be more funny and adorable scenes in store for their on-screen loveteam.

Weekend drama The Devil Judge just started, but the hype and recognition that it keeps on receiving are totally increasing.

K-Drama enthusiasts should never miss the upcoming Episode 5 and Episode 6 of The Devil Judge. Now that Kim Ga On (GOT7 Jinyoung) already started to know the real family background of Kang Yo Han (Ji Sung).

What makes the forthcoming episode exciting is the mysterious character of Jung Sun A (Kim Min Jung). Her authoritative persona became prominent in Episode 4 plus, she joined forces with Kim Ga On to investigate the heroic judge, Kang Yo Han.

It will tell the story of Oh Ha Rin, who is still longing for her first love, Yang Hong Seok, who had a tragic death during her 18th birthday. 10 years after the incident, Yang Hong Seok keeps on appearing in Oh Ha Rin's dream.

This web series is scheduled to air on July 23 on Naver TV and on August 6 on Playlist Studio's official YouTube channel. 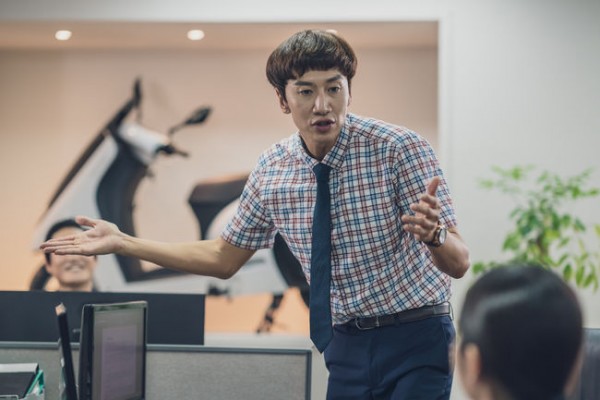 Former Running Man member, Lee Kwang Soo transforms into a pitiful but humble and refreshing character of Kim Seung Hyun. The film is scheduled to be released sometime in August. 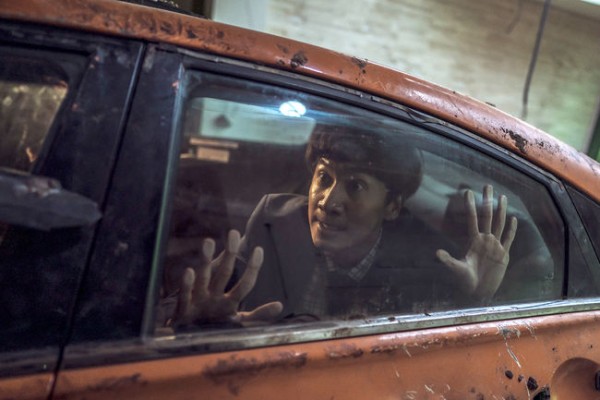 SF9's Chani and True Beauty star Park Yoo Na will be having their movie premiere in September with White Day: School of Demon Exorcism. 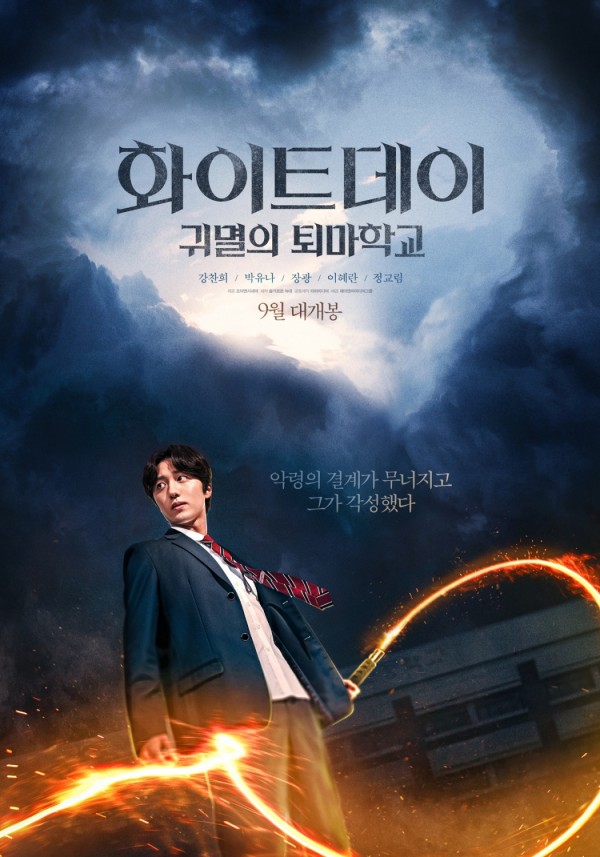 Ahead of its showing date, the production team already released a cinematic poster showing Chani's strong and charismatic character as Hee Min. Park Yoo Na plays the role of a strong girl named So Young.

The horror-fantasy film will depict the story of high school students who are struggling to save their friends from the evil spirits that are causing chaos at their school.

What shows are you looking forward to? Share your thoughts with us in the comments!