Apart from her solid and enchanting stage performances as a Red Velvet member, Yeri is ready to steal the spotlight with her first drama Blue Birthday. 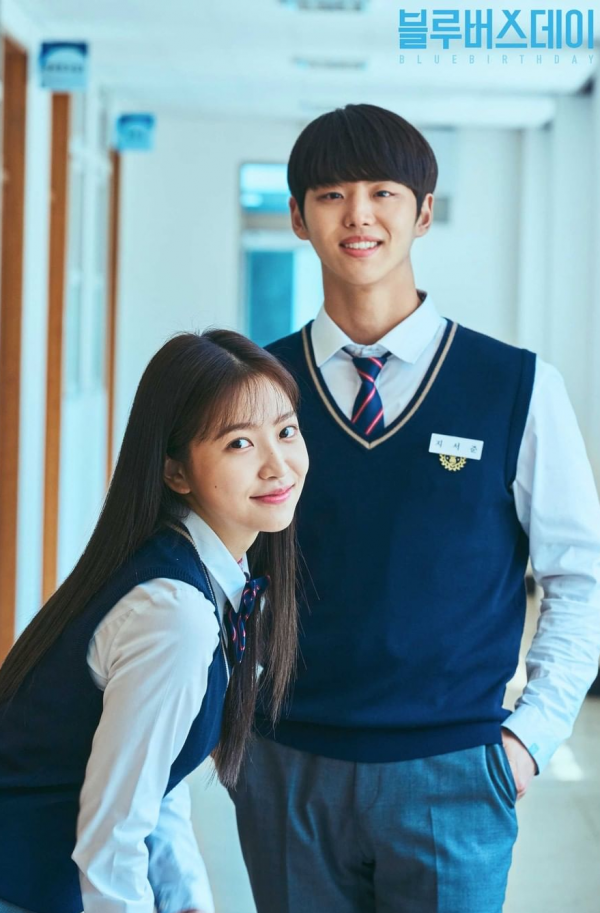 On that special day, she planned to confess her feelings for Ji Seo Jun (Hong Seok), her friend, but to her shock, he ended up taking his own life.

ALSO READ: Red Velvet Yeri to Make Her Debut as an Actress

In the newly unveiled trailer, the video starts with Oh Ha Rin confessing her love to Ji Seo Jun, which he then accepted. However, it turned out that it was just a daydream of Oh Ha Rin during her 28th birthday, which she is celebrating with her old high school friends.

Since Ji Seo Jun is his first love, Oh Ha Rin misses him so much that she even hallucinates him coming back to greet her on her special day. But what's more mysterious is that in her illusion, Ji Seo Jun still looks young like a high schooler, a big contrast to Oh Ha Rin and her friends, who are all in their adult years.

She always remembers the unexpected and tragic event of her first love, and makes a selfless wish,  "My wish is that you didn't die. On my 18th birthday."

With the new trailer released, Yeri showed her impressive acting skills, from being bubbly to being emotional, the Red Velvet member proves that she is now ready to give it her all as she steps forward in a new journey of becoming an actress. 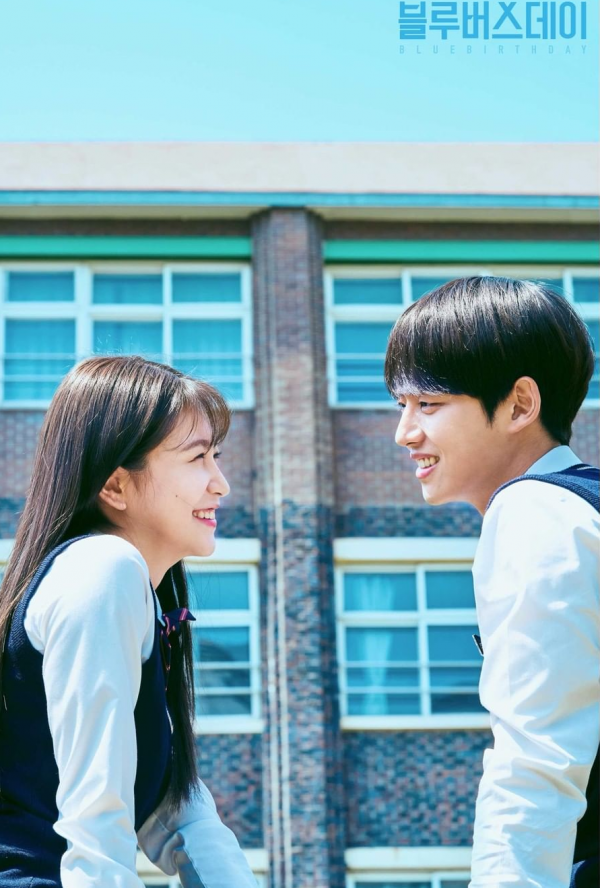 Blue Birthday will be produced by Playlist, the studio behind the hit web dramas such as Love Playlist and A-TEEN. Yeri's first drama project is scheduled to premiere on July 23 at 7 p.m (KST) on Naver TV and on August 6 at 7 p.m (KST) on Playlist Studio's official YouTube channel. 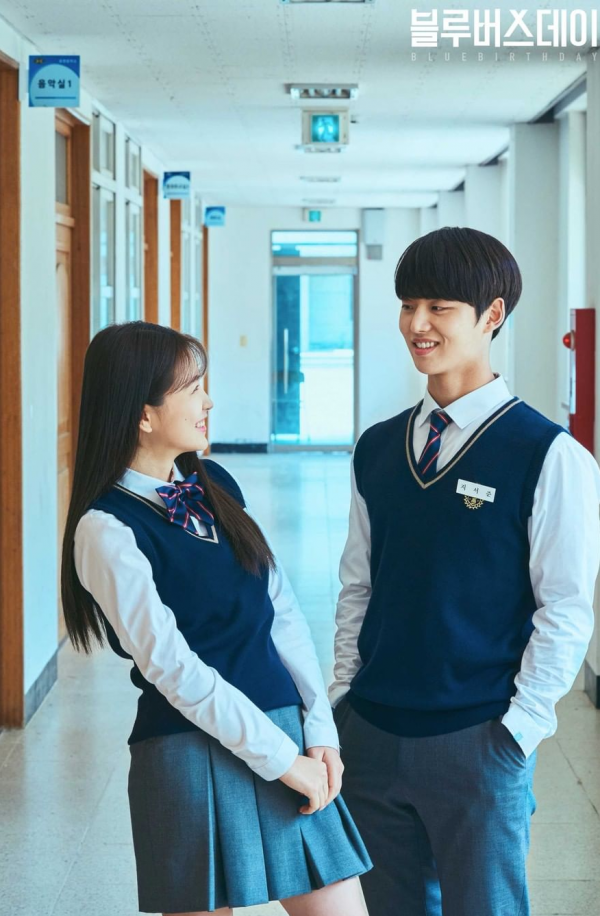 IN CASE YOU MISSED IT: Confirmed! Red Velvet's Joy Set for Small Screen Comeback with New Drama 'Only One Person'

Yeri is the third Red Velvet member to make her acting debut following Joy and Irene.

What are you excited about Yeri's upcoming drama Blue Birthday? Don't forget to share your thoughts with us in the comments!