Ahead of the release of The Devil Judge Episode 5, the production team is happy to announce that they will be releasing the drama's first-ever official soundtrack, titled "Tempest."

News reports have confirmed that the first The Devil Judge OST "Tempest" will be released on various music sites at 6 p.m. on July 17.

"Tempest," sung by Huckleberry Finn, tells the similar story of Shakespeare's last play. The song depicts various sentiments, such as betrayal, trials, desperation, and revenge which are also present in the theme of the ongoing legal-mystery series. 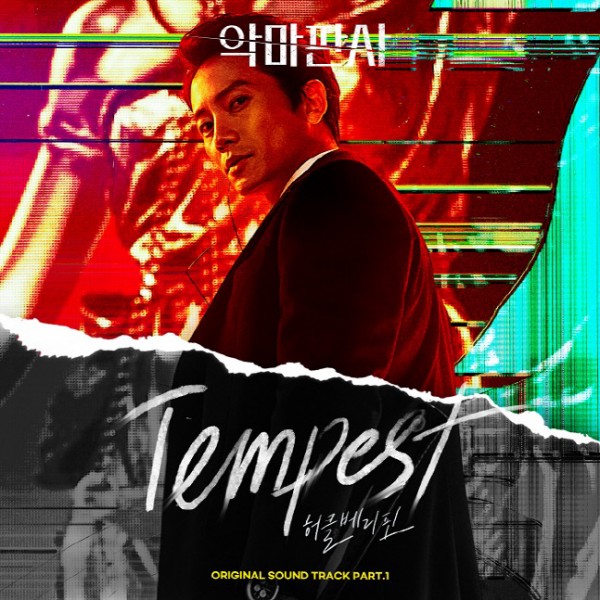 The lyrics will show the changes from light to darkness, the first OST expresses the dynamic and intense life of Kang Yo Han (Ji Sung), who grew up in a distorted world and a dark past.

In addition, the song is expected to attract attention because it's a masterpiece of Huckleberry Finn, who is called "The pride of the Indie band," and also the one who wrote and composed the lyrics. 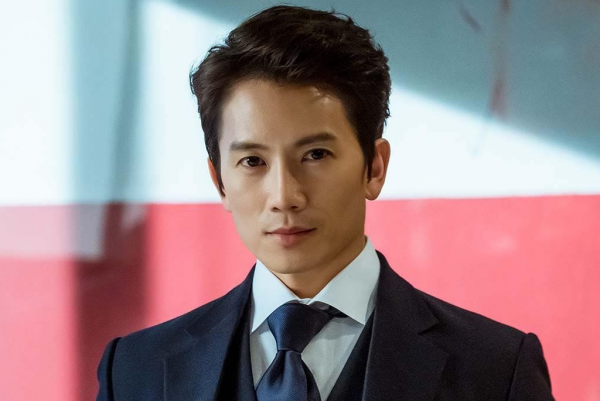 It has been said that in the first half of the song, Huckleberry Finn emotionally expressed the sad childhood life of Kang Yo Han. Then, from the middle part onwards, the powerfully changing inner life (Kang Yo Han) was expressed in the singer's own style.

Aside from the first official soundtrack to be released on July 17, a new, spine-chilling episode is about to air on primetime.

To give you a glimpse of what to look forward to in tonight's episode, here are the new stills of the cast amid tension in the trial court. 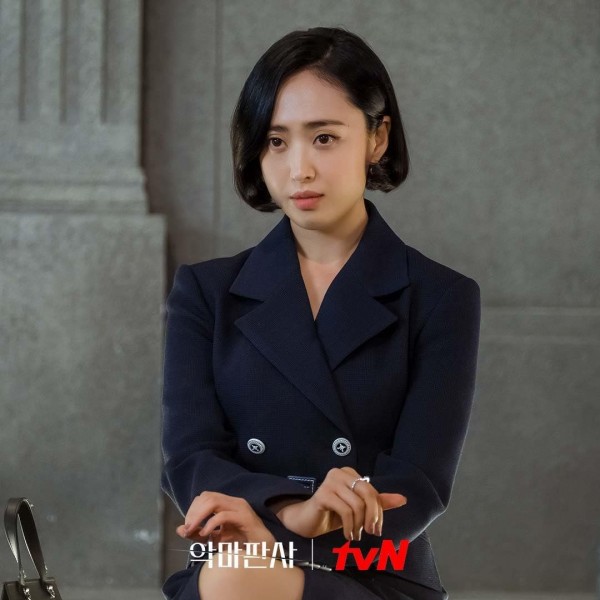 In The Devil Judge Episode 4, Jung Sun Ah's (Kim Min Jung) authoritative and brave persona was revealed, giving the viewers a thrilling sensation between the characters.

IN CASE YOU MISSED IT: 'The Devil Judge' Episode 4: Kim Min Jung Takes Action Against Jung In Gyeom's Inappropriate Behavior

As her true identity came to light, it is likely that Jung Sun Ah will level up her next steps to gain power. She has the ability to play around with people's minds with her words, and her sudden appearance during Kang Yo Han's trial is already taking viewers at the edge of their seats. 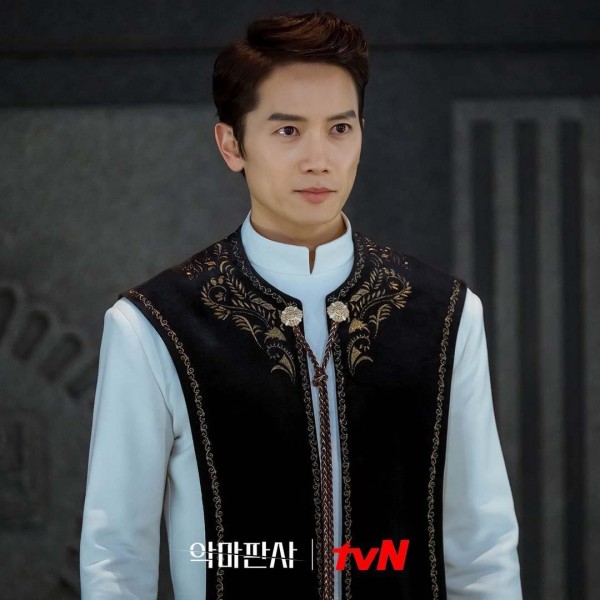 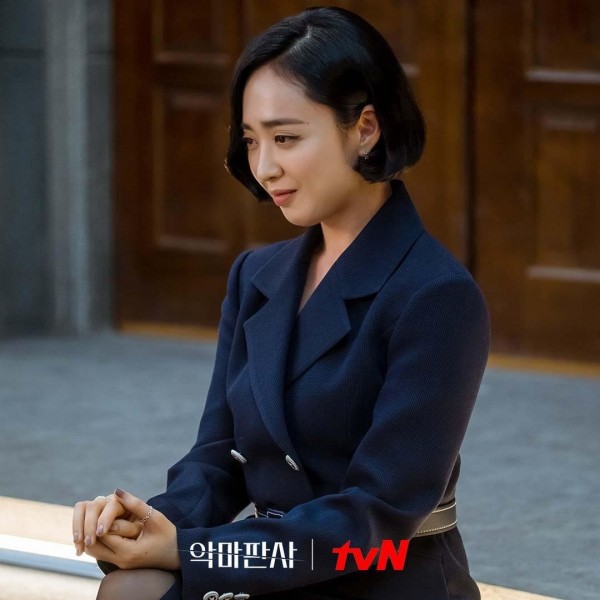 Watch "The Devil Judge" every Saturday and Sunday at 9 p.m. (KST) on tvN.

What are you most excited to see in the upcoming The Devil Judge episode 5? Share your thoughts with us in the comments!