The 28-year-old enticed the public with his stunning visuals recently in a pictorial with Esquire magazine. 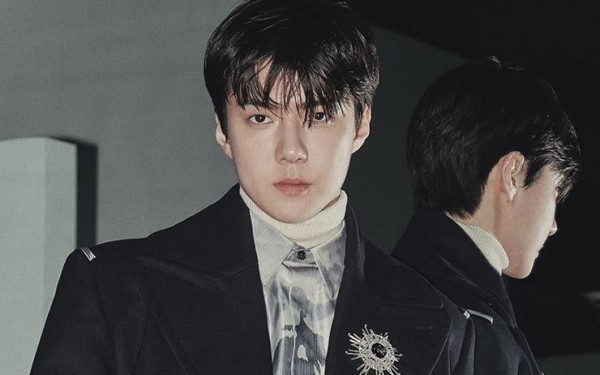 EXO's Sehun on New Upcoming Drama 'Now, We Are Breaking Up'

In his recent interview with Esquire, he talked about his role and new upcoming Korean drama "Now, We Are Breaking Up."

The SBS upcoming romantic drama television series depicts the story of falling in love and having your heart broken in the real world, helmed by the brilliant mind behind "Dr. Romantic 2," Director Lee Gil Bok.

The drama stars both experienced and newly born actors of this generation, which raised viewers' curiosity and anticipation.

"Descendants of the Sun" actress Song Hye Kyo, "My Roommate is a Gumiho" actor and model Jang Ki Yong landed the main roles in the drama.

Although Sehun appeared in a few Korean dramas, "Now, We Are Breaking Up" is his first drama as an actor. He will be playing the role of Hwa Chi Yung, who is not just a regular employee. He is also the youngest son of the CEO of the company. 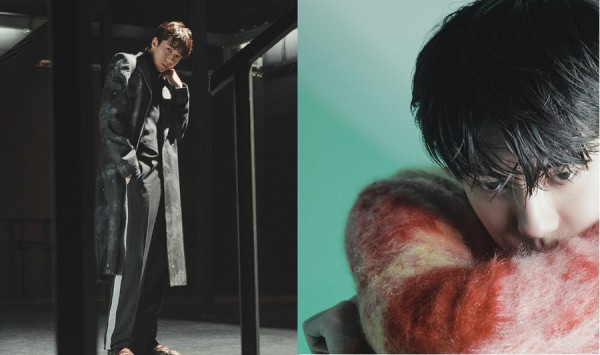 Hwa Chi Yung (Sehun), although blunt, is witty and is quick at reading the room and understanding the situation.

The singer-actor shared, "I'm very honest and I speak curtly to the people around me. I sometimes act cutely, and I think those characteristics are very similar to Hwa Chi Yung."

Through Hwa Chi Yung, Sehun is expected to show his acting skills as he takes his first challenge as an actor. Sehun's fans couldn't wait to see him act on the small screen any longer.

The drama is set to premiere in the second half of the year on SBS.

IN CASE YOU MISSED IT: Song Kang's 'Nevertheless' Ex-Girlfriend Lee Yul Eum Shows Off Her Doll-Like Beauty on Instagram

EXO's Sehun On the Stage

The "On Me" singer also talked about his experiences as an artist. He shared that he misses seeing the fans cheering on him and his group EXO as they performed.

Sehun also shared some memories where he sometimes gets nervous before going on stage. He said, "I'm always worrying about all my performances, there are times when I get more nervous after finishing the first day. The details in the choreography can change from the first day to the second."

He also talked about the success of EXO's comeback with the lead single "Don't Fight the Feeling."

Sehun shared, "It was our first comeback in a while and I feel very happy. Although we couldn't promote freely due to some inevitable situations, I knew that EXO-Ls (EXO's official fandom name) still love us. I felt very thankful."

YOU MIGHT ALSO LIKE: SF9's Rowoon Talks About His Upcoming Historical Drama 'Yeonmo' + Reveals Truth About His Height

EXO's Sehun, His Favourite Food, and Hobbies at the Moment

The "Catman" star also shared that he enjoys eating healthy food, such as Chinese yam and chicken these days. Sehun revealed that although he might look like he's a wine connoisseur, he doesn't really like drinking wine.

Sehun shared that he had recently gotten into gold after playing with his hometown friends. He said, "I just suddenly started to hit the ball well. I only received lessons once two to three years ago. I think that golf is fun if you can hit the ball. It was also fun to play with my friends."

He also shared that he eventually became more addicted to the sports as he and his friends bet on who would pay for the game like how they did at arcades when they were young.

Sehun concluded the interview and said, "I have a lot of desires in different fields such as music, fashion, and acting. I want to live a life in which 40-year-old Oh Sehun can say 'Thank you,' to the current Sehun in his 20s."

Watch out for Sehun in the upcoming drama "Now, We Are Breaking Up" with Song Hye Kyo and Jang Ki Yong. Let us know your thoughts and comments below!