Ahn Bo Hyun issued an apology after being embroiled in a controversy regarding his Youtube Channel.

The "Itaewon Class" actor posted his official statement on his channel's community and addressed the allegation surrounding him.

He starts by apologizing for causing "discomfort to many people" due to the issues about his Youtube channel. The 33-year-old star then continued by explaining that he used to oversee the platform until the start of 2020.

However, in late last year, Ahn Bo Hyun's Youtube channel was run by a page manager responsible for "editing the videos and uploading them." With this, he took responsibility for not paying attention to the channel's subscription list that created distress to his fans and viewers.

"I heard that the manager made a mistake and am writing this after checking the facts," he explained, adding, "It's completely my fault that I was not able to pay detailed attention and manage the channel 'Brabohyun' that I started. I apologize for causing discomfort to those who have watched over me and supported me."

Recently, the "Yumi's Cells" star was criticized after an online community posted a screenshot that includes the Youtube channels that he was subscribed to.

This includes Kim Yong Ho's Garo Sero Institute and PPKKa that are both considered scandalous channels.

As we all know, Garo Sero Institute uploads videos that reveal various celebrity issues and scandals.

With this, several fans expressed their adverse reaction towards the actor and were disappointed to see that he subscribed to those Youtube accounts. 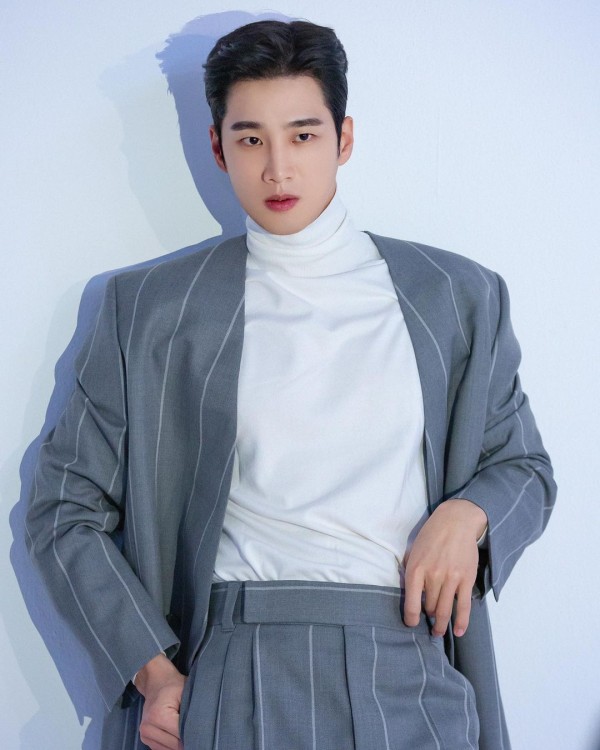 Ahn Bo Hyun's Youtube channel, which he called "Bravo Country," was launched in 2019. After almost two years, the actor has gained over 270,000 subscribers and counting.

His video mostly shows his life outside showbiz especially going on trips.

Apart from his growing platform, the 33-year-old South Korean heartthrob is set to appear in various dramas this 2021.

In the upcoming drama, he will take on the character of Goo Woong, a skilled game developer.

Meanwhile, the "Goblin" star is set to play the titular role of Yumi, who undergoes a traumatic experience after her failed relationship.

Following the cast lineup, "Yumi's Cells" is scheduled to premiere on September 29 and will be tvN's newest Wednesday and Thursday drama.

In addition to his slew of projects, Ahn Bo Hyun is also set to reprise his role in the second season of "Yumi's Cells" and will appear as the lead star in the crime drama "My Name," alongside Park Hee Soon and "Nevertheless" star Han So Hee.