EXID's Hani Tests Positive for COVID-19 On Set of 'Idol'

On July 20, she disclosed that she has been in close contact with a production staff member who recently tested positive for the new coronavirus infection. Hani then immediately tested herself with her own kit, and was confirmed positive within the day. 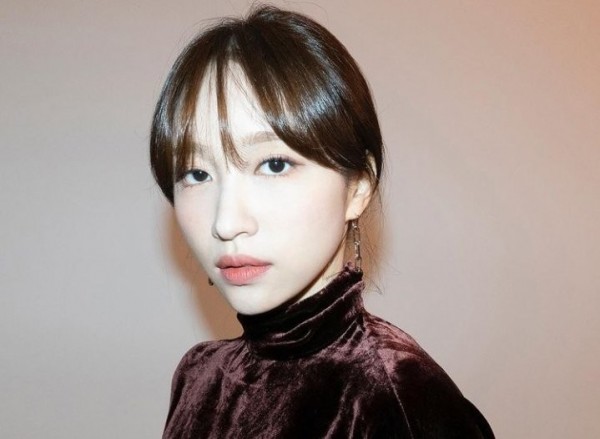 Hani joins the cast of the new JTBC romance drama series 'Idol.' After disclosing the information, it was expected to affect the production team, staff, and the cast.

With idol and actress Hani's confirmation, the JTBC new drama 'Idol' production team announced an emergency. The production team, other staff, as well as the cast who have observed themselves and have been in contact with the actress will also be tested for COVID-19.

YOU MIGHT ALSO LIKE THIS: 'Police University' Star Cha Tae Hyun Shares His Deep Affection for His Character

The new upcoming JTBC romance drama "Idol" depicts the story of an idol group called "Cotton Candy" who needs a single "success" in order to "disband" after failing to achieve their dreams of becoming a big, famous idol group. 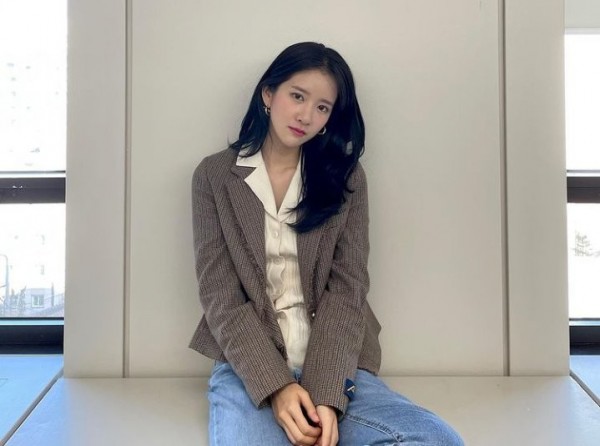 Hani will be playing the role of "Cotton Candy" member Kim Je Na, a six-year-old idol who failed to become successful in the industry.

The singer-actress has also appeared in several television series, such as "The Spies Who Loved Me," "How to Be Thirty," and in an independent film "Adults Don't Know."

Director No Jong Chan, who helmed several dramas 'Personal Taste' and 'Clean With Passion for Now,' and writer Jun Yun Jeong who also wrote the hit South Korean series 'Bride of Habaek,' helmed the project together.

YOU MIGHT BE INTERESTED IN: Lee Kwang Soo, Kim Sung Kyun, and Cha Seung Won Try to Escape The 'Sinkhole' in New Trailer

Fans extended their prayers for the actress and wished for her health and speedy recovery, despite being excited and the high expectations to see EXID's Hani, actors Kwak Si Yang, Kim Min Kyu, and Cosmic Girls' Exy together on the small screen.