The amount of top quality South Korean dramas that are available on Netflix keeps on increasing. Adding to those countless dramas is Netflix new series "The Bride of Black" (also known as "The Black Bride"). 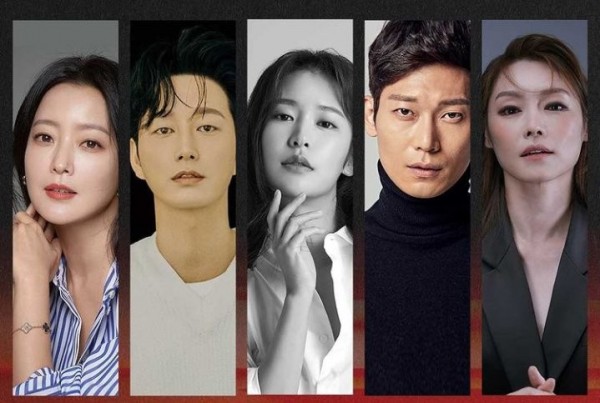 "The Black of Bride" is a realistic satire comedy drama series that depicts the stories of those who dream of turning their lives around through marrying a "Black," those of who belong to the 1 percent of Korea, in order to maintain their societal status in the hierarchy.

The "My Fair Lady" actress Kim Hee Sun returns to the small screen after starring in several dramas "Alice," "The Lady in Dignity," and "Angry Mom." She will play the role of Seo Hye Seung, a middle-class woman who lost everything in a blink of an eye.

IN CASE YOU MISSED IT: 'Police University' Star Cha Tae Hyun Shares His Deep Affection for His Character

"Mine" actor Lee Hyun Wook will be playing the role of Lee Hyeong Joo, the head of a self-made company who is considered "Black" grade bachelor. He successfully overcame his first marriage failure and wishes to remarry again.

Model and actress Jung Yu Jin who appeared in several dramas "Romance is a Bonus Book," "Still 17," and "W: Two Worlds" takes on the role of Jin Yun Hee, a lawyer in a large corporation legal team. 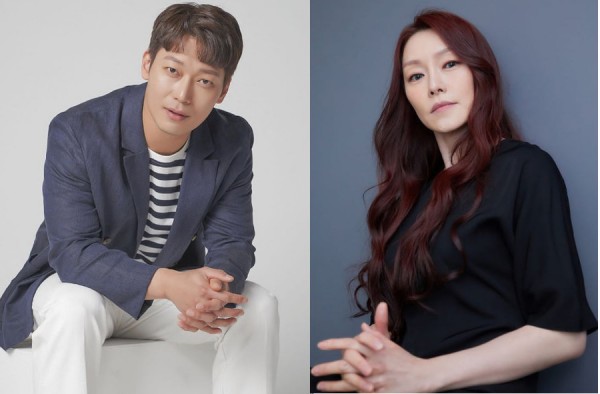 Meanwhile, actor Park Hoon stars as Cha Seok Jin, who is a respectable professor in the drama. The actor appeared in various South Korean hit dramas "Descendants of the Sun," "Nokdu Flower," and "Memories of Alhambra."

Cha Ji Yeon will be playing the role of Choi Yoo Sun, a CEO of a marriage information company for the elite who hold money and great power.

The star-studded production received great expectations and various reactions from the public.

"The Bride of Black" Pre-Production and Details

For the 2021 satirical drama, scriptwriter Lee Geun Young, who wrote "I Am A Mother" and "My Mother is My Daughter-In-Law," and filmmaker Kim Jung Min who directed "Weekday Afternoon Lovers" and "Bad Guys" join hand-in-hand to helm the project.

The upcoming drama is expected to leave a great impact on the topics of marriage, money and power, and reality.

"The Bride of Black" and What We Know For Now

"The Bride of Black" is produced by JTBC and Tiger Studio. It will be released in more than a hundred and ninety countries around the globe through Netflix.

Additional cast is not yet announced and the release date for the drama series is not yet on the table, but JTBC and Netflix are expected to drop information next month.

In this show, drama, conflicts, and romance are expected to be seen. What are you most excited about in "The Black of Bride"? Share your thoughts in the comments below!