Apart from the Hallyu star, the trio will be working alongside "Hospital Playlist" actress Jeon Mi Do and Kim Ji Hyun, who previously confirmed their appearance. 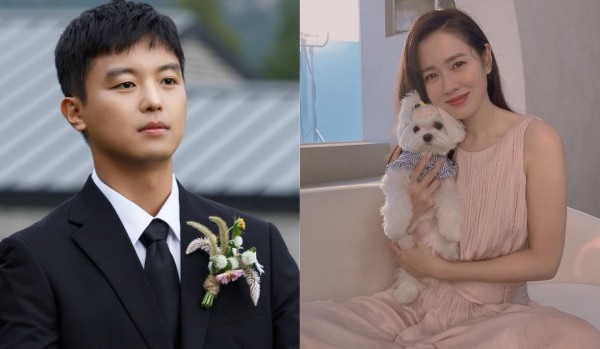 Yeon Woo Jin's agency, Jump Entertainment, also made the announcement on their official Instagram, revealing the role of the 37-year-old actor.

In the much-awaited drama, Yeon Woo Jin will take on the role of the 39-year-old dermatologist Kim Seon Woo, whose love interest is Son ye Jin's character, Cha Mi Jo.

This raises whether the girl boss Mi Jo would be swept by Kim Seon Woo's warm-hearted personality and charming aura. 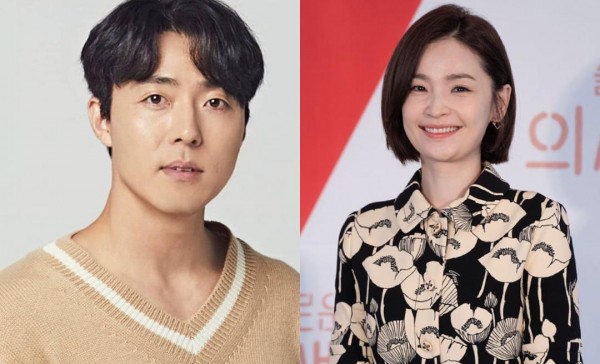 Meanwhile, "The World the Married" actor Lee Moo Saeng is set to play the hot shot Kim Jin Seok, who works as a representative of an entertainment agency, Champ Entertainment.

Here, he will fall in love at first sight with the "Hospital Playlist" star after being introduced by Mi Jo.

As for Lee Tae Hwan, he is expected to have an on-screen romance with Kim Ji Hyun's character, Jang Joo Hee.

In the rom-com K-drama, the "What's Wrong with Secretary Kim" actor will be a 35-year-old chef and Chinatown president, Park Hyun Joon.

Being one of the regulars at his restaurant, he will create a connection with the trio, especially to Joo Hee.

'Thirty-Nine' Release Date, Synopsis and What We Know So Far

The forthcoming JTBC drama is penned by "Encounter" and "Run-Off" screenwriter Yoo Young Ah and directed by Kim Sang Ho, who worked on popular shows like "Record of Youth 2" and "Ping Pong Ball."

Amid the confirmation of lead stars, the "Thirty-Nine" release date is scheduled to premiere in the first half of 2022 with a total of 12 episodes.

Son Ye Jin's new K-drama follows the story of three best friends who are on the verge of turning 40. 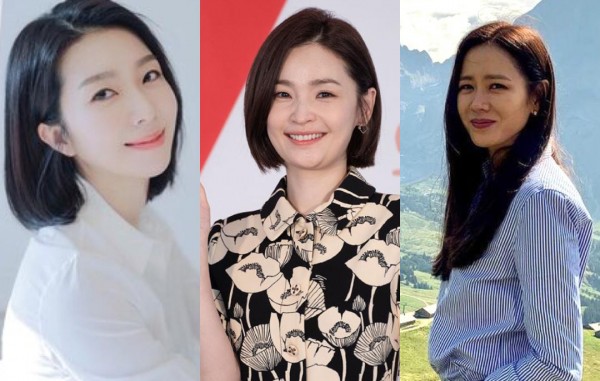 "Thirty-Nine" will depict their everyday journey, romance, and struggle as they face a new chapter of their lives.

Cha Mi Jo, played by the "Crash Landing on You" star, is a 39-year-old head dermatologist of a well-known clinic in Gangnam. Despite her success and wealth, she believes that something lacks in her life.

On the other hand, her best friend, Jeong Chan Young (Jeon Mi Do), once dreamt of becoming an actress, but because of unforeseeable circumstances, she ends up giving up her dream and lands being an acting teacher.

Lastly, Kim Ji Hyun will take on the role of Jang Joo Hee, a department store cosmetics manager who never experienced having a real relationship.