Actor Ji Chang Wook has been discharged from self-quarantine and is expected to resume all his filming activities.

Osen News reported on August 11 that the "Lovestruck in the City" star officially finished his two weeks self-quarantine and has made a complete recovery from COVID-19. 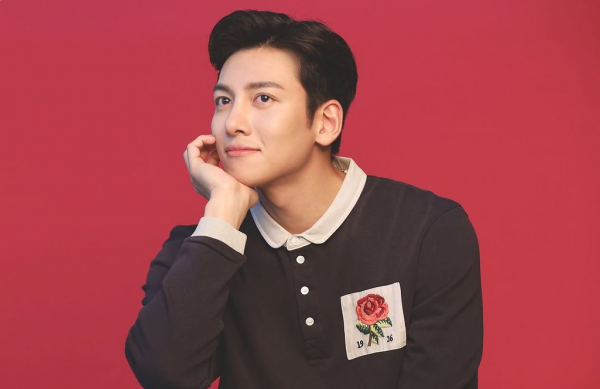 July 26 when Ji Chang Wook was confirmed to be COVID-19 positive. The "Backstreet Rookie" star focused on receiving treatment at the designated health care facility. Now that he was pronounced as COVID-19 free, Ji Chang Wook is set to resume filming his forthcoming Netflix drama "The Sound of Magic." 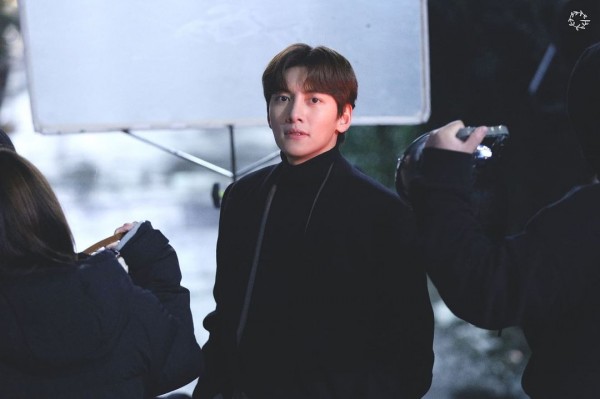 Meanwhile, Ji Chang Wook will be playing the role of a magician named Lee Eul. Actor Hwang In Hyeop and "Beyond Evil" actress Choi Sung Eun who tested negative from COVID are also ready to continue the shoot. 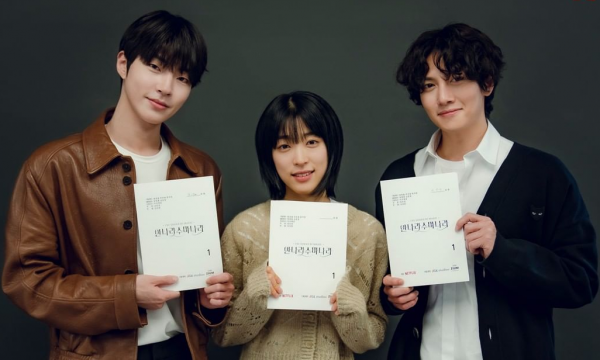 Ji Chang Wook is also in discussion to lead the upcoming series "Tell Me Your Wish." His agency Glorious Entertainment announced that the "Melting Me Softly" actor received a casting offer and is currently reviewing the project.

YOU MIGHT ALSO LIKE: Ji Chang Wook Net Worth 2021: How Big Does the 'Healer' Actor Earn Per K-Drama Episode

Aside from "The Sound of Magic", rising actress Choi Sung Eun is already booked for another project. On August 10, her agency Ace Factory confirmed that she will replace the "Nevertheless" star Han So Hee as the new female lead of the upcoming movie "Gentleman." She will be sharing the screen with versatile actor Ju Ji Hoon. 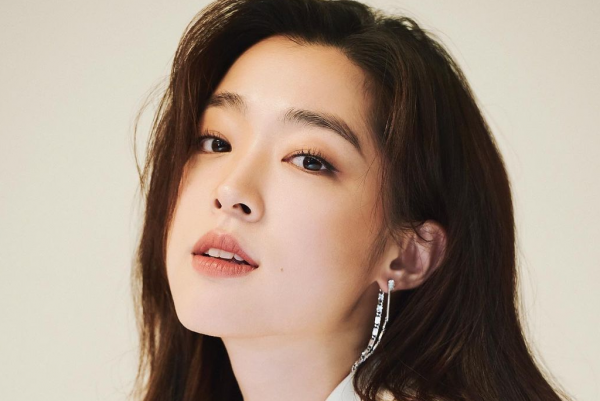 It has been said that the production for the film will start this August. The 25-year-old South Korean actress is set to ace both the small and silver screens in the upcoming months.

IN CASE YOU MISSED IT: [CONFIRMED] Choi Sung Eun to Lead Upcoming Movie 'Gentleman' after Han So Hee Stepped Down from Role

Following the success of his first online fan meeting last July, K-drama actor Hwang In Yeop achieves another milestone in his career. 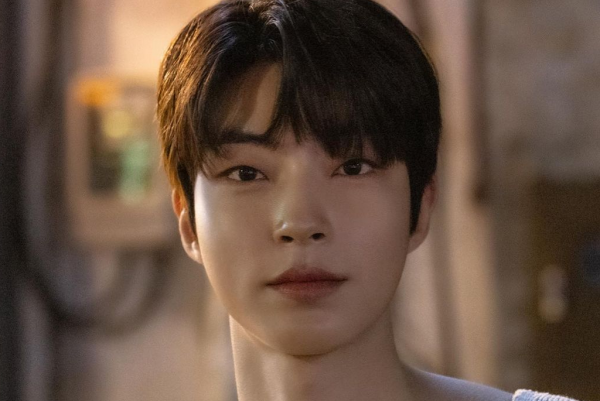 He now has over 10 million followers on his official Instagram account. His appearance in "18 Again'' and "True Beauty" became the starting point of his colorful acting journey. Through these dramas, Hwang In Yeop got the viewers' attention which led him to receive more projects from brand endorsements to dramas.

The 30-year-old Korean heartthrob is also proud and confident, flaunting his taste in fashion. Hwang In Yeop flooded his Instagram account with his newly discovered fashion wears. He shared with his followers how he styles himself using the pieces of branded clothes in his closet.