The first Korean sitcom that made the viewers laugh will be having its long-awaited comeback this 2021!

Broadcasting company MBC has announced on August 17 that the famous sitcom "High Kick" is about to return to the small screen.

An official from MBC confirmed that the cast of the legendary sitcom "High Kick" will be having a reunion. According to the representative, "We are currently preparing for the production and are aiming to broadcast in the second half of this year." The Docuplex team which handled the "People's Diary 2021" will be incharge of the show. 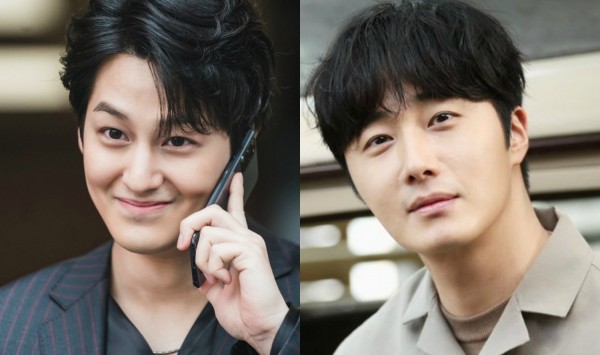 "High Kick" reigned in Korean television programs in 2006. It is a sitcom that comically deals with the daily life of a family of three different generations. It aired for about a year from 2006 to 2007, causing a "High Kick" syndrome and gaining great popularity from the Korean netizens.

Due to popular demand, "High Kick" was able to make it again in 2009 with "High Kick Through the Roof," and the last was in 2011 with "High Kick: Revenge of the Short Legged."

Further details regarding the upcoming project are yet to be announced.

During its second season, "High Kick Through the Roof" won the Best Variety Show Award at the 46th Baeksang Arts Awards.

Since the famous sitcom had three seasons, some of your favorite K-drama actors and actresses also appeared in each of its seasons. Some of them are now the biggest stars in Korean entertainment. 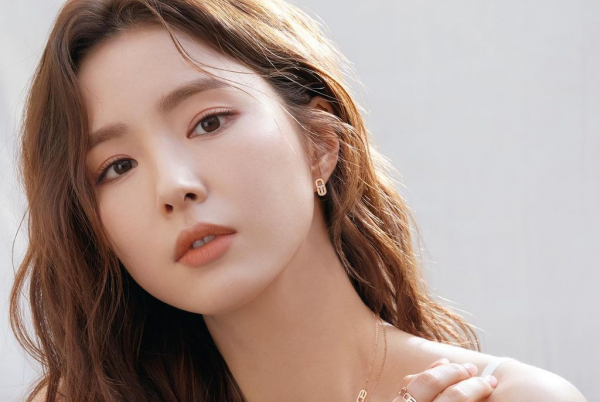 In season 2, "She Was Pretty" actress Hwang Jung Eum, "Run On" star Shin Se Kyung, and "Hit the Top" actor Yoon Si Yoon were all part of the cast. 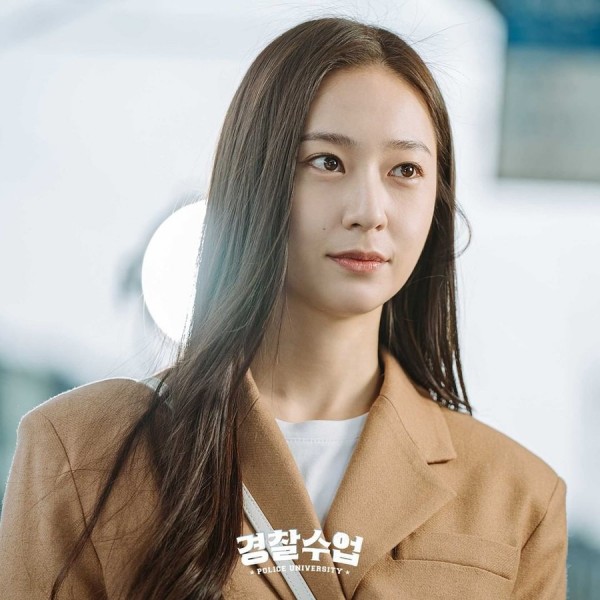 Season 3 also had a star-studded cast, namely, "The Devil Judge" actor Ahn Nae Sang, Yoon Kye Sang, Park Ha Sun, and Julian Kang. And of course, two of the hottest names today, Krystal Jung, who is currently appearing in KBS' "Police University" and "While You Were Sleeping" actor Lee Jong Suk were also part of the main cast of "High Kick 3." 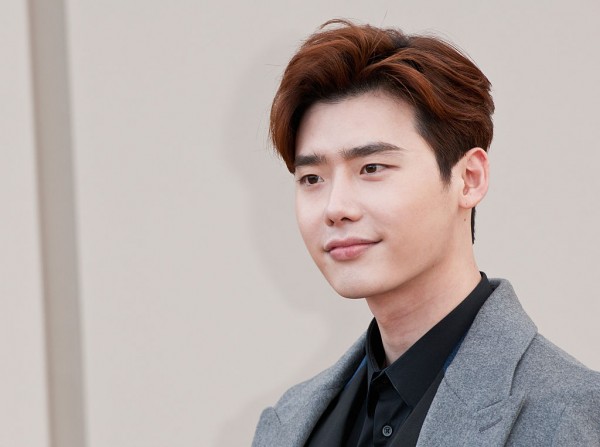 Since the Hallyu wave dominated the Asian countries, international K-drama fans also started to have an interest in the previous Korean content, from series, movies to sitcoms. This became a starting point to revive and remake other programs.

What can you say about the forthcoming reunion of the "High Kick" cast? Share your thoughts with us in the comments!