Lee Min Ho never fails to wow his fans with his striking visuals as he graces Esquire Korea.

The South Korean heartthrob did not just surprise everyone with his undeniable charm but managed to talk about his life outside showbiz which is his Youtube Channel, Lee Min Ho Film.

The "The Legend of the Blue Sea" star looked as if he went straight off the couture runway with spectacular pieces from Louis Vuitton. 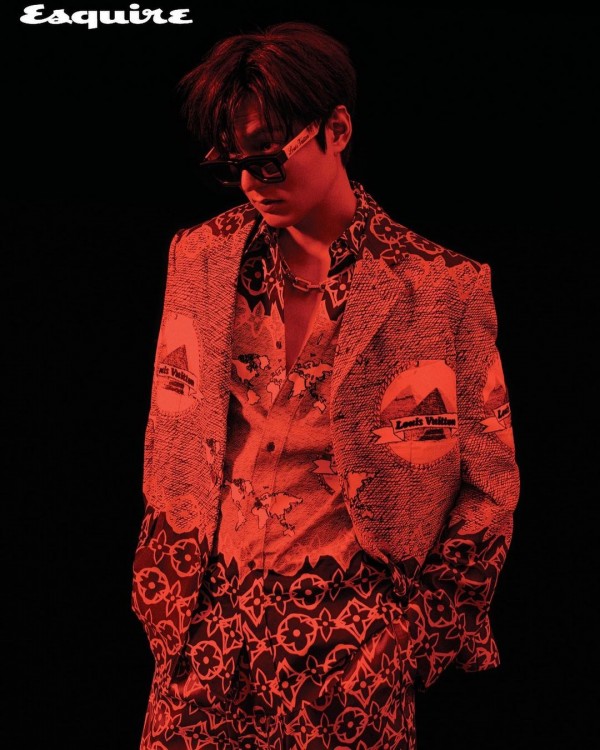 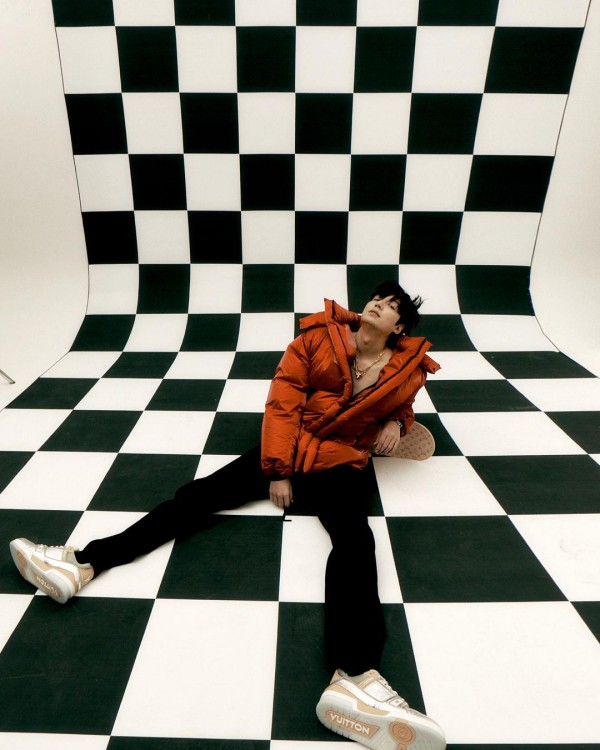 In one photo, he was spotted donning a striped button-down top paired with green denim pants with an embossed logo as he capped off the style with white sneakers with green trimmings and a sling trunk bag from the French fashion house. 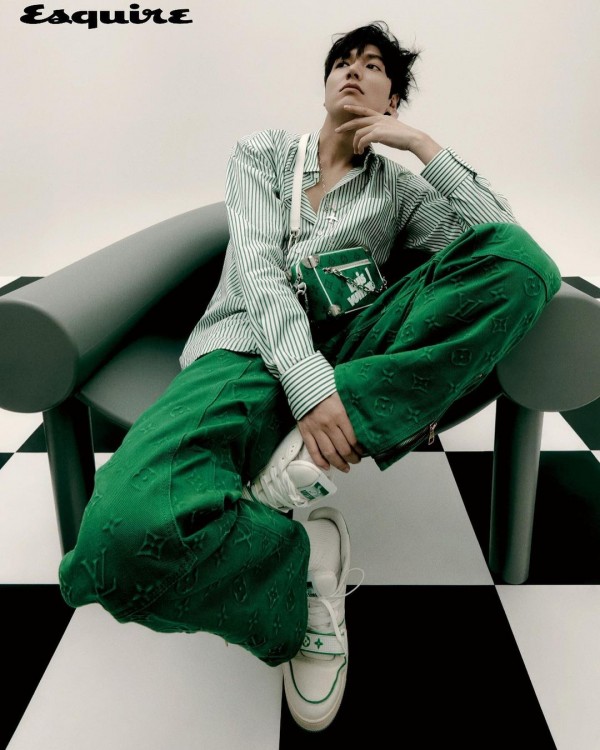 This was followed by a look with a fur-trimmed moss green sweater paired necklace and Louis Vuitton's Tambour Street Diver's watch, which the actor recently endorsed. 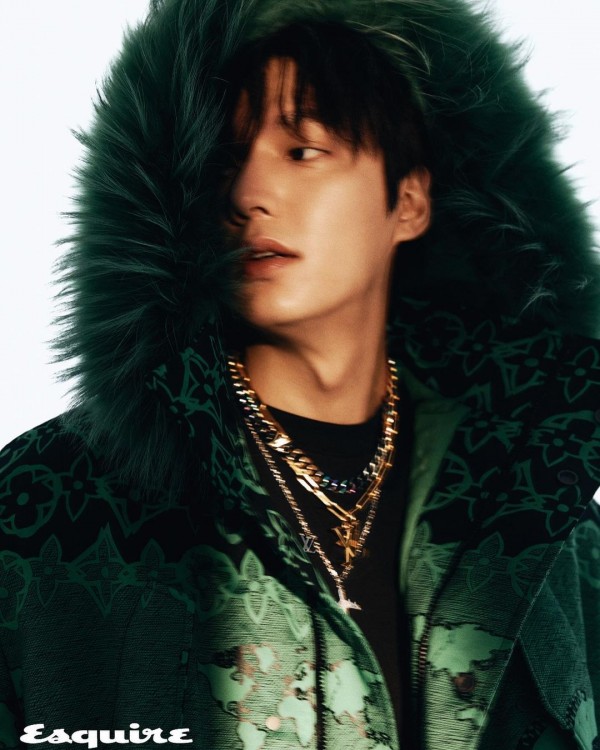 To recall, the 34-year-old A-lister was hailed a brand ambassador back in April 2021.

Louis Vuitton welcomed the "Pachinko" star as the new face of the brand's jewelry collection.

Over Lee Min Ho's Instagram, he shared his latest collaboration with the luxury brand for their Tambour Street Diver accessory. 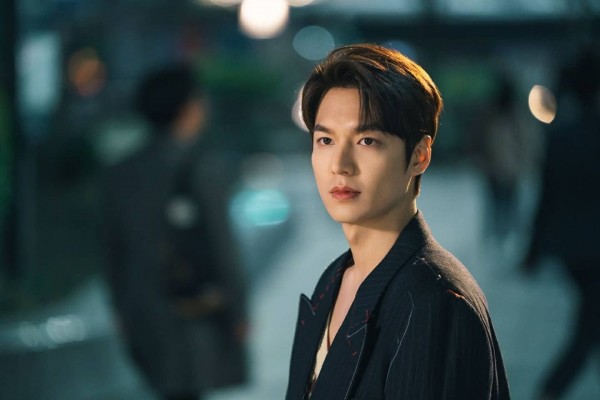 During his Q and A session with the Esquire Korea team, he spoke about his activities outside the limelight, including his YouTube channel Lee Min Ho Film.

Launched on October 30, 2020, Lee Min Ho's YouTube channel has amassed almost 720,000 subscribers and counting where it features aesthetically pleasing visuals, which he labeled as "movievlog."

He uses visual treatment like in mini films on his channel, hence every video's artistic vibe.

In his chat with the publication, the sought-after actor revealed his inspiration behind his YouTube channel.

"People are the most important factor," he explained, adding that the connection from various personalities adds charm to it.

"The aspect of being a good adult, or the health and integrity of my friend as I see it, is responsible for what we've been doing on our own paths for over ten years. It starts because I have a feeling for those things."

Moreover, apart from the people, he also values his "influence as an actor" and, at the same time, "authenticity" expressing his thoughts, emotions, or character.

Lee Min Ho is among the top Korean celebrity YouTubers that people want to binge-watch on aside from K-dramas.

The aesthetically pleasing visuals entertain the audience as he shows a glimpse of his daily life.

Fun fact, did you know that Lee Min Ho's YouTube channel is not only produced and starred by the actor, but he also edits some of the clips.

In his interview with Esquire, he revealed that he is hands-on when it comes to editing and lists the shots that he wanted to include in the video.

In his YouTube channel, he is also credited as the creative director and teams up with director Zho Won Seock.