Over the publication's official Instagram, the actress looked timeless as she graced Vogue Korea's September issue.

According to the caption, the "Descendants of the Sun" star is wearing Kim Jones' ready-to-wear debut for the Italian luxury fashion house.

The A-lister's striking beauty complimented the stunning skyline of Seoul.

As cited by the publication, this was shot at 5 in the morning, capturing the calmness of Gangnam. 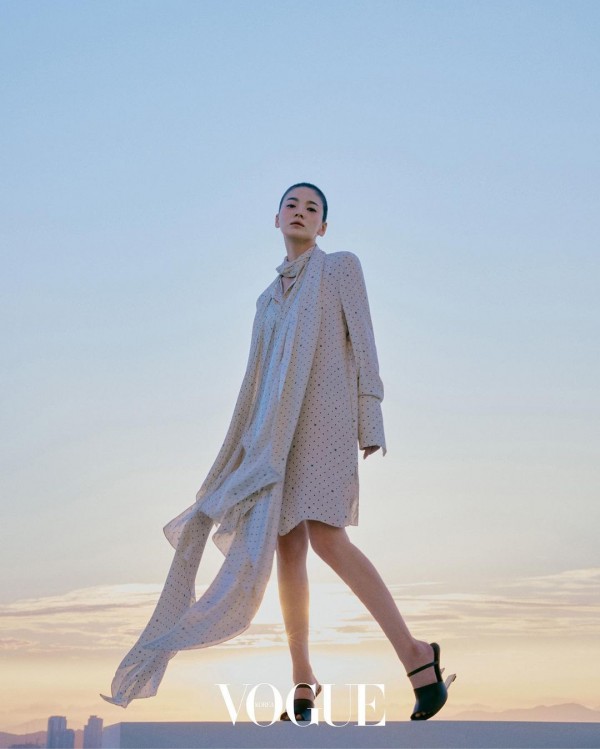 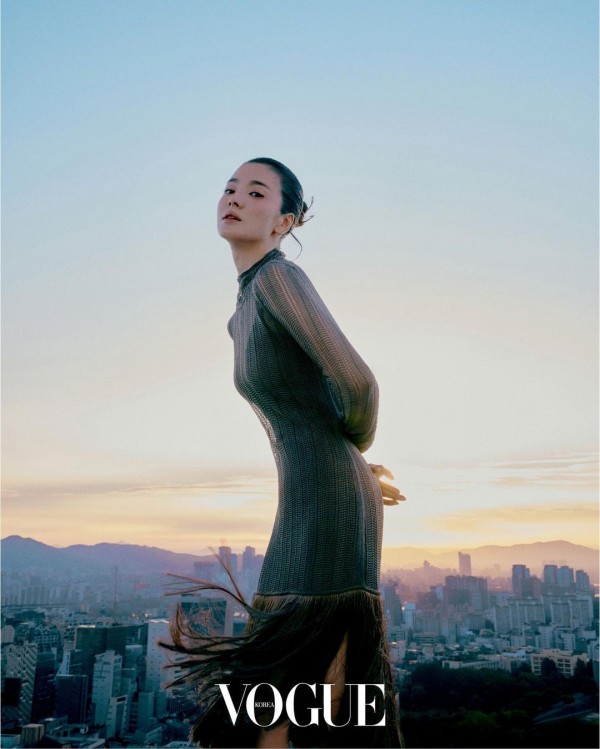 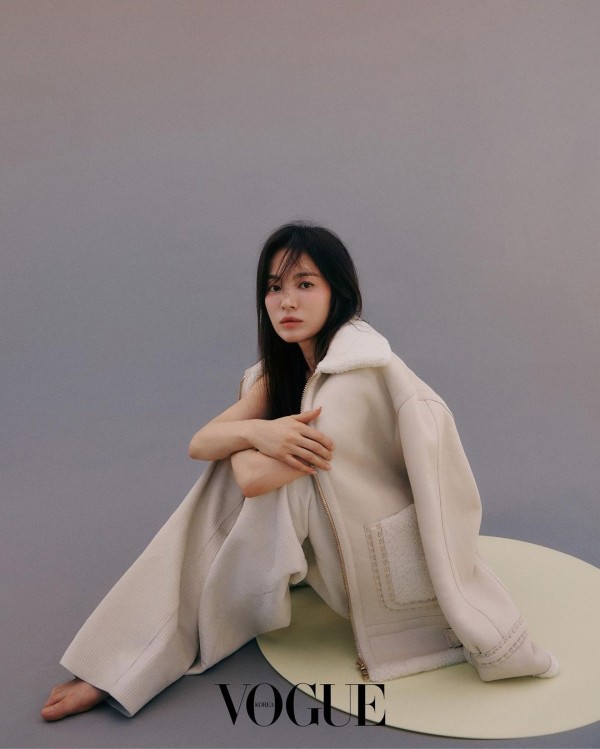 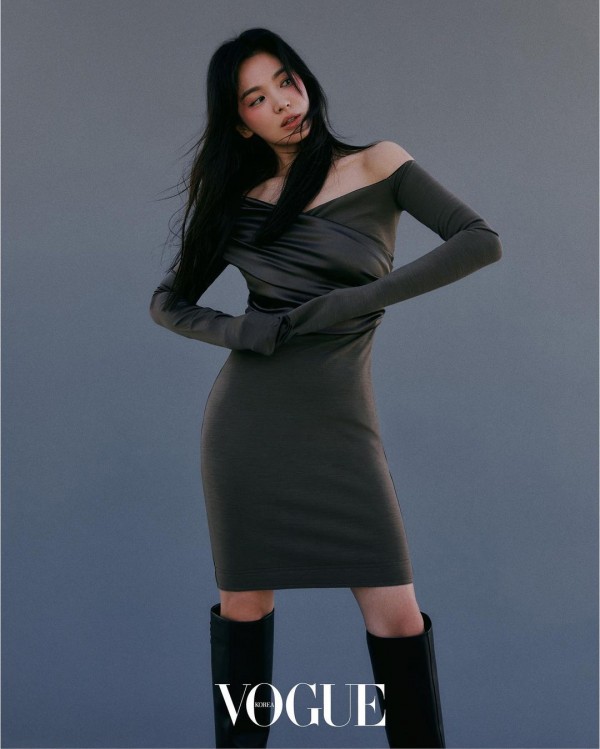 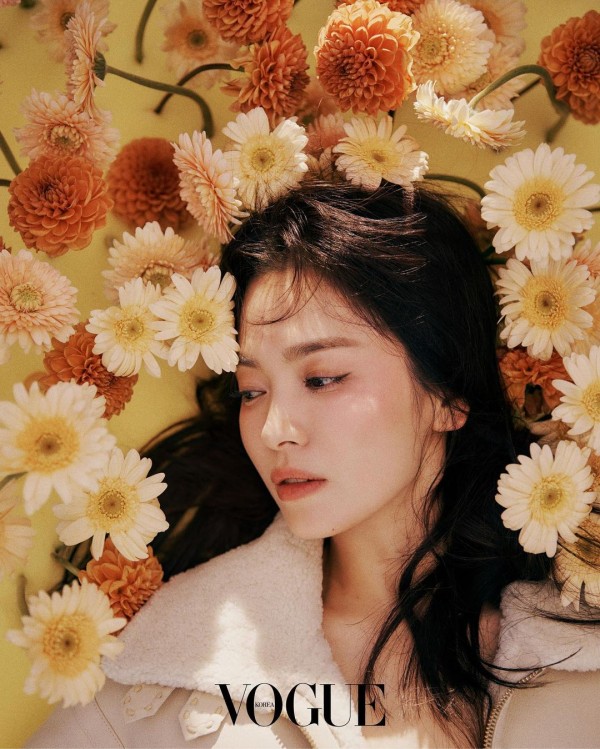 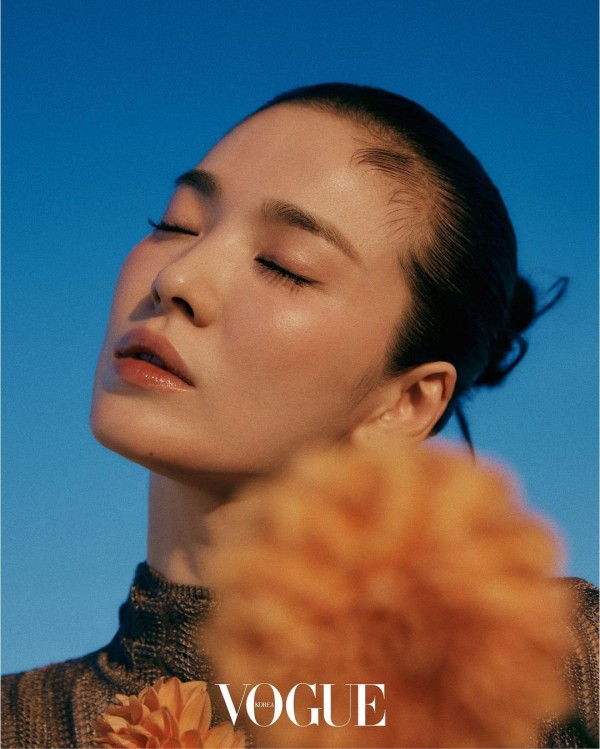 Back in February, Song Hye Kyo was named Fendi's muse and became the first-ever Korean ambassador for the luxury brand, joining the hottest names in Hollywood, such as Zoey Deutch, Sabrina Carpenter, and more.

With this, the Hallyu queen became a top trending topic over Twitter as fans hyped her recent shoot with Vogue Korea.

Swear she gets hotter every time I see her yesss miss song hye kyo🔥🔥 #SongHyeKyo pic.twitter.com/h02JLgidUk

OMG Kyo 😍 Your beauty and aura is on another level. You are always on 🔥🔥🔥 You are making the standard for photoshoots so high. Queen #SongHyeKyo

During her interview with Vogue Korea, the "Encounter" star spoke about her personal life, including her upcoming K-drama "Now We're Breaking Up." 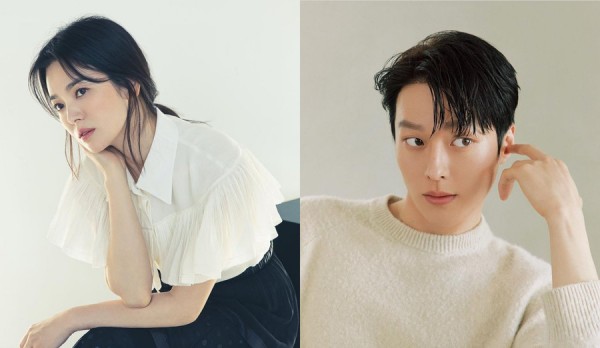 When asked about her character in the soon-to-be-released series with Jang Ki Yong, she mentioned that it illustrates the realistic life of a woman who is in her late 30's.

"'Now, We're Breaking Up" is not the female protagonist of a fairytale-like fantasy melodrama, but a female character of the same age as me now, and the worries and situations that the woman had were very realistic.

In the forthcoming K-drama, she takes on the role of Ha Young Eun, a design team's manager who works for a famous fashion label.

Song Hye Kyo described her character as someone who has a "powerful approach to love and work."

For more than two decades in the industry, Song Hye Kyo appeared in several remarkable dramas, and it is safe to say that she has done tons of melodrama since her debut.

However, she mentioned that "Now, We're Breaking Up" is far different from her previous project.

This is because of the various experiences from the past and how she expresses them through acting.

As for her reunion project with "Descendants of the Sun" writer Kim Eun Sook for K-drama "The Glory," she revealed that it was the genre that she has been looking forward to doing.

"I've always wanted to do it, so I'm excited, worried, and nervous," she added.

"The Glory" follows a sad revenge story of the main character Moon Dong Eun, played by Song Hye Kyo and set to be released in 2022.