On the fateful day of August 16, a member of the production team of the new drama "Happiness" was confirmed to have tested positive for Corona 19. With that, not only the staff members and production crew, but also the actors starring in the drama were tested. 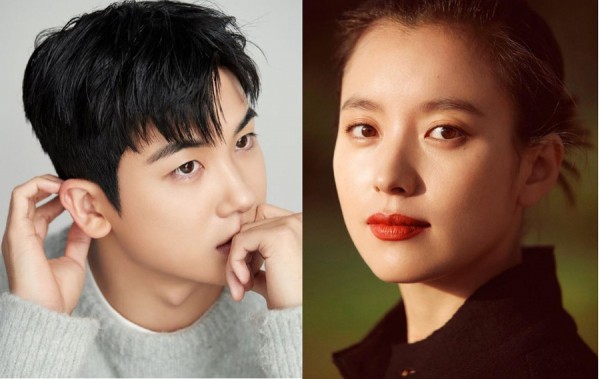 IN CASE YOU MISSED IT: Han Ji Min Sends 'Happiness' to Park Hyung Sik During Filming

The upcoming drama resumed its filming and is now on its final stages.

'Happiness' K-Drama and What We Know For Now

tvN's upcoming thriller apocalyptic drama series "Happiness" tells the story of the struggles of the citizens when the high-rise apartments in a huge city are trapped with a new contagious and unknown disease, which tested the psychological and mental capacity of the people for survival.

In the new drama, "W: Two Worlds" actress Han Hyo Joo takes on the role of the bold police officer Yoon Sae Bom who faces new obstacles after recently moving into her new and high-end apartment. 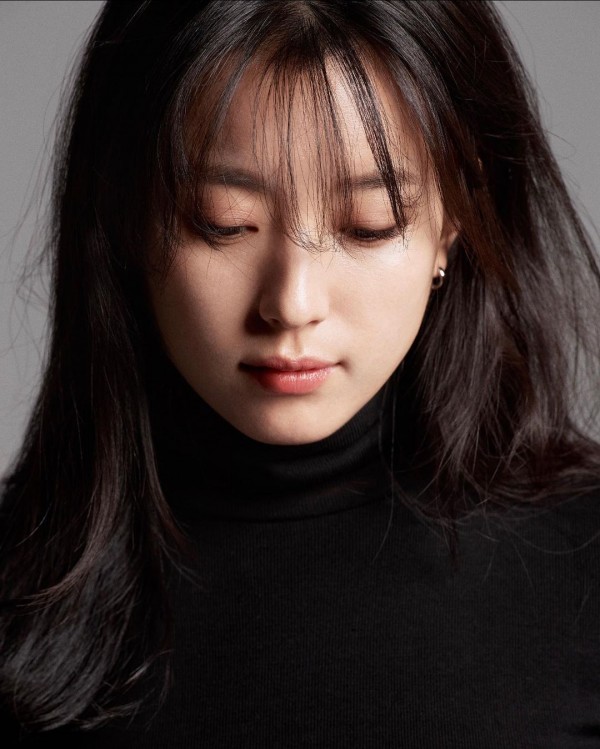 Opposite Park Hyung Sik who will take on the role of the smart and honest detective in the homicide department Jeong Yi Hyun, who hides a secret from the police officer. During their trying times, he struggles to protect Yoon Sae Bom and the poor citizens. 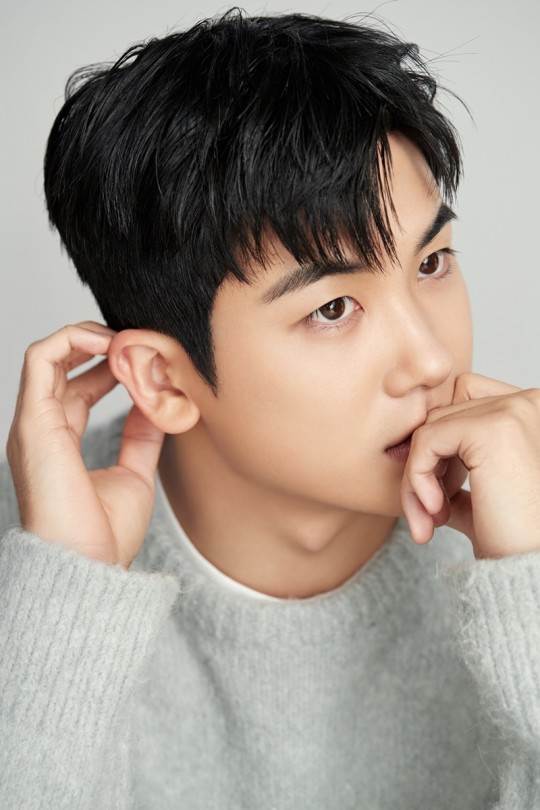 On the other hand, "Medical Top Team" actor Jo Woo Jin plays the role of the lieutenant colonel in the health service command Han Tae Seok, who holds the key to the infectious disease outbreak.

"Record of Youth" and "Memories of the Alhamba" director Ahn Gil Ho will worked together with "The Good Wife" writer Han Sang Woon in creating the thriller apocalyptic masterpiece.

The upcoming drama is currently in the final stages of filming, and is set to meet the public for the first time in the later part of the year 2021.