It's been five long years since the last episode of the highest-rated drama series "Reply 1988" aired on the small screen of South Korea.

A lot of things happened in the "Reply 1988" cast's lives. In August 2017, Ryu Jun Yeol and Girl's Day's Hyeri confirmed their happy and romantic relationship to the public with delight.

But where is the Ssamungdong Squad now? Here's the rundown of the projects of the "Reply 1988" cast after the drama ended. 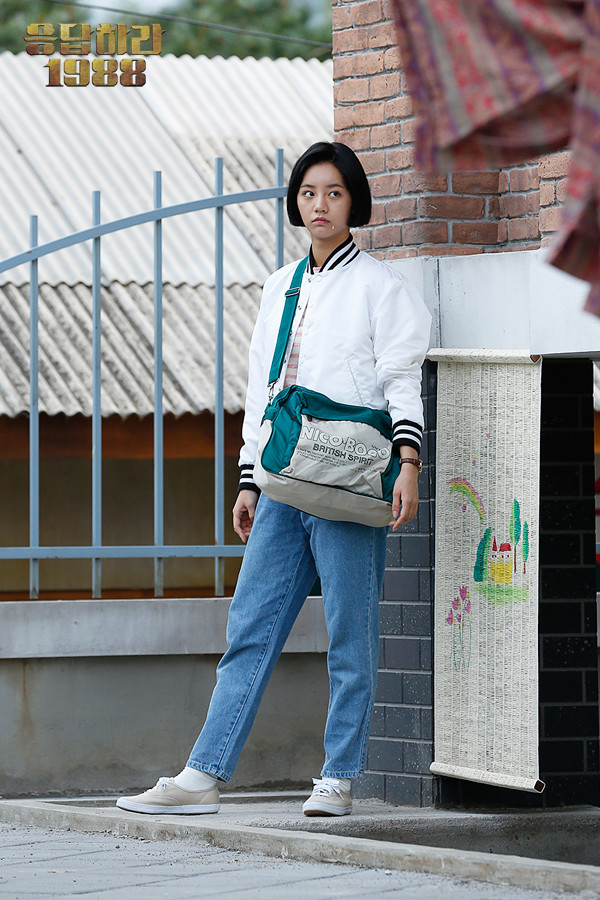 After starring in the series, she continued to land female lead roles in television dramas such as "Entertainer," "Two Cops," and "Miss Lee."

She eventually made her debut on the silver screen with the historical action film "Monstrum."

In the year 2021, Hyeri worked with "Sweet & Sour" actor Jang Ki Yong in the recently concluded fantasy romance drama "My Roommate Is a Gumiho".

Hyeri is set to star in the 2021 drama "When Flowers Bloom, I Think of the Moon" with actors Yoo Seung Ho, Byun Woo Seok, and Kang Mi Na.

Check out Lee Hyeri and Jang Ki Yong in "My Roommate Is a Gumiho" here: 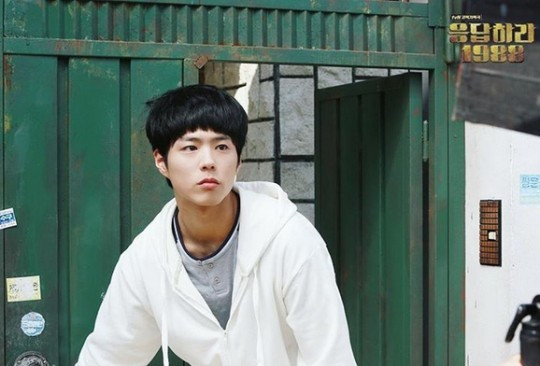 After "Reply 1988" closed its curtains, he took on the role of the crown prince Lee Yeong in the historical romance comedy drama "Love in the Moonlight" with Kim Yoo Jung, B1A4's Jinyoung, Chae Soo Bin, and Kwak Dong Yeon.

He received numerous nominations and awards at the Baeksang Arts Awards and KBS Drama Awards for his excellent performance in the historical rom-com drama.

Park Bo Gum took a two-year break from acting and came back in 2018 as Kim Jin Hyuk in tvN's drama "Encounter," opposite "Descendants of The Sun" actress Song Hye Kyo. "Encounter" ended in early 2019.

In August 2020, he enlisted in the military but he left the fans and viewers something to look forward to while he was away. His new drama "Record Of Youth" aired on Netflix in September 2020.

YOU MIGHT LIKE: 'Love In The Moonlight' Cast Update 2021: What are Park Bo Gum, Kim Yoo Jung, B1A4 Jinyoung, and More Up To Now?

Finally, his new film "Wonderland" with Miss A's Bae Suzy depicts the story of a virtual world where the deceased and the living may see each other once again. 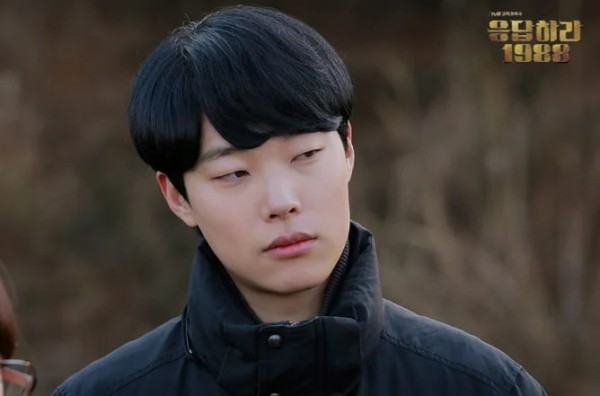 Who could ever forget the timid and reserved Jung Hwan? After "Reply 1988", he led the rom-com drama series "Lucky Romance" with actress Hwang Jung Eum.

As he honed himself as an excellent actor, he continued to appear on the big screen with various roles in films "A Taxi Driver," "Heart Blackened," "Little Forest," "Hit-and-Run Squad," and "The Battle: Roar to Victory".

The 35-year-old actor is set to come back to the small screen after five years of inactivity with "Lost" alongside "The Good Wife" actress Jeon Do Yeon. The new melodrama is slated to premiere on September 4 on JTBC. 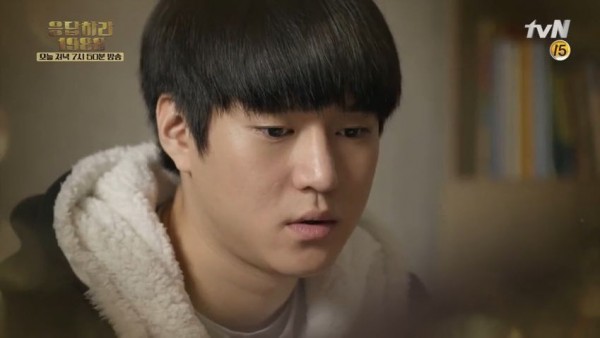 Go Kyung Pyo, who played the role of the gentle and reliable Sung Sun Woo, continued to grace the small screen with talents and good looks.

He also diversified his acting roles as he starred as a chaebol in "Jealousy Incarnate" and portrayed a ghostwriter in fantasy romance "Chicago Typewriter" with Yoo Ah In and Im Soo Jung.

He also starred in the medical thriller "Cross" and crime drama "Private Lives".

Go Kyung Pyo is set to appear in the upcoming Netflix films "Seoul Vibe" and "6/45". 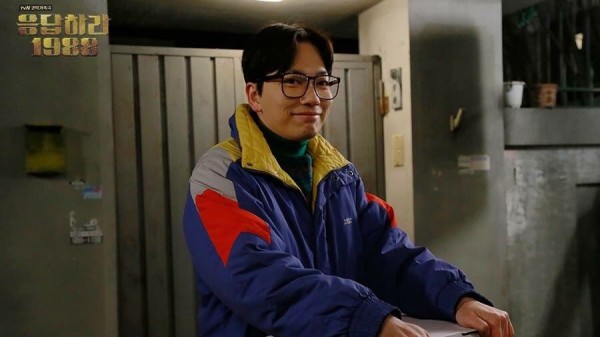 Lee Dong Hwi starred as the much-loved neighborhood clown Dong Ryong who left not only funny and memorable moments but also words of wisdom that impacted the viewers' lives.

Even after the drama ended, he continued to make the public laugh as he starred in several romantic comedy dramas "Entourage," "Radiant Office," "Pegasus Market," and films such as "The Bros," and "New Year Blues".

He is not only a comedic genius but also an excellent actor. Lee Dong Hwi, who is known for his funny roles, tried out different genres in the past years with thriller action drama "SF8" and films "Confidential Assignment," "One Line," "New Trial," "Extreme Job," and "The Call".

Lee Dong Hwi is expected to appear in mystery thriller Netflix drama series "Glitch" with Jeon Yeo Been, Ryu Kyung Soo, and After School's Nana. It is slated to premiere in the later part of 2021.

Who is your favorite "Reply 1988" character? Share it with us in the comments!