Krystal Jung is considered as one of the most sought-after actresses in South Korean television today, after starring in numerous popular dramas and films "The Bride of Habaek," "Prison Playbook," "Player," "More Than Family," and "Sweet & Sour," to name a few.

Apart from her diverse and excellent acting skills, Krystal is also lauded for her unmatched visuals and gorgeous body.

The 28-year-old beauty started her career as a singer at such a young age, and since then, she has maintained her slim figure and defined abs. But how does she really maintain her stunning body? Let's find out!

f(x) Krystal's Journey From a Singer to an Actress

The Korean-American beauty started her career as a member and lead singer of the multinational girl group, f(x), at the young age of 14. 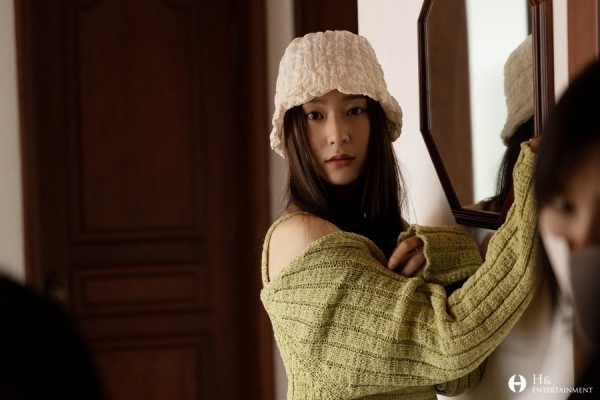 The group produced catchy music that is known worldwide up until today, such as "Electric Shock," "NU ABO," "Rum Pum Pum Pum," and "4 Walls".

As she was promoted with her group, she constantly received praises and compliments for her great physique and slender legs.

Interestingly, she then ventured into acting to pursue a career. She landed roles in popular dramas "The Heirs," "My Lovely Girl," "The Bride of Habaek," "Prison Playbook," and more.

Because of her acting prowess and A-grade visual and body, she instantaneously became a fan-favorite. She gained recognition not only in the domestic scene but also internationally.

With this, she received various offers from broadcasting companies to appear in dramas as a lead actress. 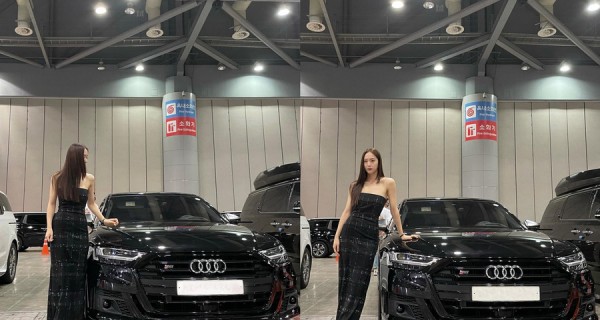 Undoubtedly, Krystal has one of the best bodies in the industry.

She has a very slender figure, tiny waist, supermodel legs, and defined abs, earning her the title '11 abs' because of her abs' lines that resemble the number 11.

Because of her busy schedule, Krystal didn't have much time to exercise.

But according to her, she has maintained her abs and tiny waist through constant dance practice which started when she enrolled in a dance academy when she was younger. 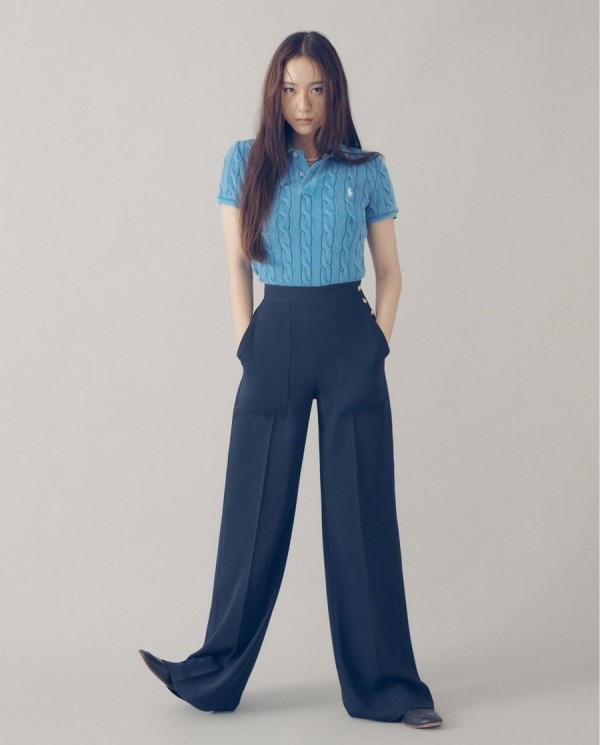 As many women of all ages look up to Krystal Jung, she revealed her routine and health tips to stay fit, even with a heavy roster.

According to Krystal, the best way to burn calories and lose weight is to run regularly.

With her own experience of not committing to her workout regimen due to busy schedules, she makes sure she runs during her free time.

IN CASE YOU MISSED IT: f(x) Krystal Jung Relationship Status 2021: Who Did The 'Police University' Star Date After Her Break Up With EXO Kai?

Not only is it a cardio exercise and calorie-burner, but it also helps her clear her mind from all the stress at work.

Before going to sleep, the 28-year-old beauty also does a simple stretching exercise or meditate.