The "Legends of the Blue Sea" star became a trending topic on social media as Dispatch cited that the Hallyu star and the 25-year-old singer are in a secret relationship.

Interestingly, the outlet revealed that Lee Min Ho and former MOMOLAND member Yeonwoo have been dating for five months.

To prove this, the "Pachinko" star reportedly celebrated the female idol's birthday on August 1 by inviting her to his house as the two counted down the minutes together till the clock struck at 12. 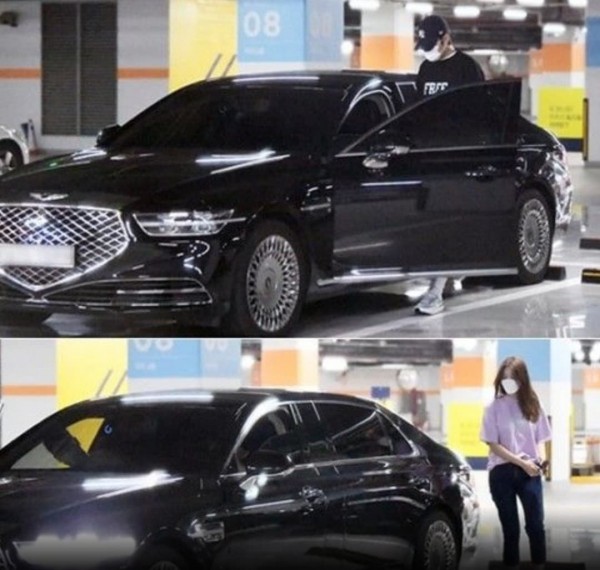 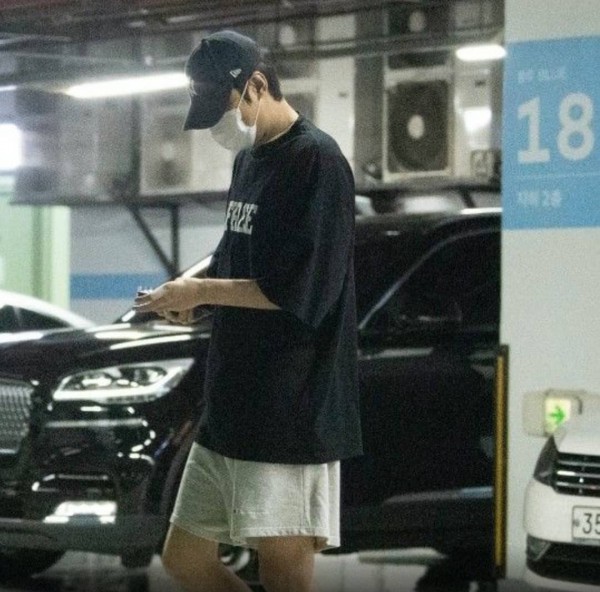 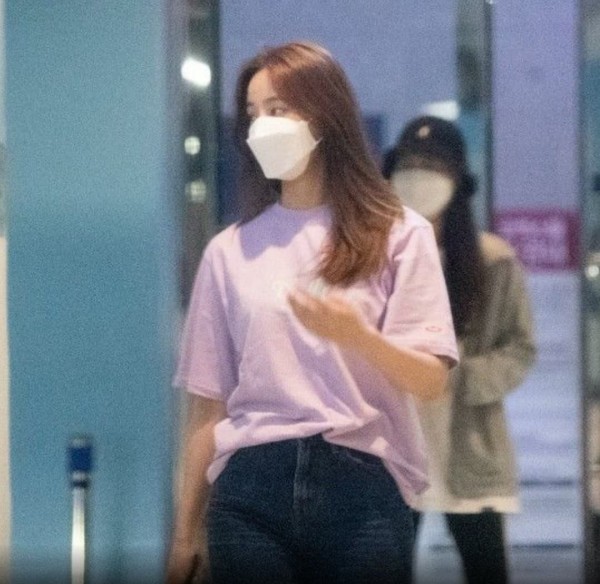 Apart from this, both celebrities have the same interest, which includes playing games and watching movies.

The media outlet also shared that the 34-year-old actor personally picked up the "Bboom Bboom" hitmaker for a late-night movie date.

To add fuel to the fire, a close friend of the "Boys Over Flower" star reportedly revealed the actor's dating style to Dispatch.

"Lee Min Ho has always been honest in love. It's not his style to hide." 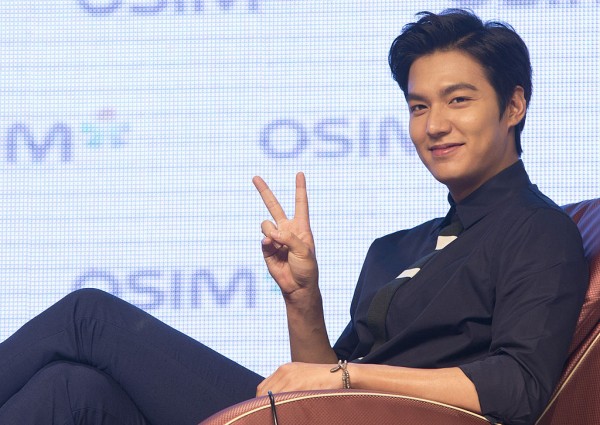 Amid the explosive dating rumor of the actor, MYM Entertainment denied the reports, claiming that the issue is false.

"The rumors that Lee Min-ho and Yeonwoo are dating are not true," Lee Min Ho's agency told Spotify News.

In addition, a representative from his management said they are just acquaintances, and there's no romantic relationship involved.

"It wasn't just the two of them, and there were other friends present at the time. They are not photos of a date."

Some showed their support for their new romance, while others were thankful that his agency immediately addressed the issue.

URE TELLING ME LEE MINHO AND YEONWOO ARE DATING OMG 😱 I SUPPORT THIS pic.twitter.com/5pvBG5xroI

Apparently, fans noted that this is not new to the actor, considering that he has been caught up in countless dating gossip from the past.

Aside from the former MOMOLAND member, Lee Min Ho's dating history involved some of his leading ladies--this includes Park Min Young after they both starred in 2011 "City Hunter," as well as ​​Kang Min Kyung, and of course, Bae Suzy. 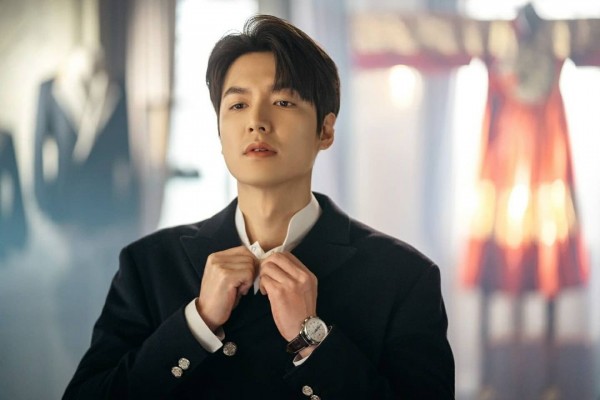 The surprising dating rumors come ahead of his much-awaited drama "Pachinko," which is based on the famous novel of the same name by Min Jin Lee.

Scheduled to air on Apple TV+ in 2021, the Hallyu star will take on the role of Hansu, a wealthy and influential merchant with ties to organized crime.