From revenge series like "Penthouse 3" and "Taxi Driver" to the newcomer "Lovers of the Red Sky," SBS named these three K-dramas as its front-runners this 2021.

According to a Korean media outlet, the trio consistently gave high viewership ratings throughout the broadcast.

'Lovers of the Red Sky' 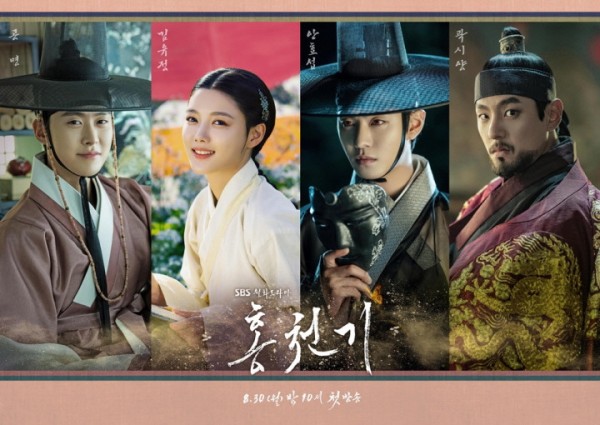 With just two episodes, Ahn Hyo Seop and Kim Yoo Jung's new drama, which aired on August 30, proved its dominance after establishing itself as the leading Monday and Tuesday evening drama.

According to Nielsen Korea, the "Lovers of the Red Sky" pilot episode garnered an average nationwide viewership rating of 6.6 percent, followed by a considerable increase of 2.2 percent, achieving a total of 8.8 percent nationwide rating.

It only means that the historical drama is eying good standing from its succeeding episodes.

Just in case you missed the two episodes, "Lovers of the Red Sky" depicts the lives of Hong Cheon Gi, played by Kim Yoo Jung, who acts as the dynasty's sole female painter, and Ha Ram, the blind astrologer living a double life.

The latest episode featured the duo's reunion after Cheon Gi regained her sight with the help of a goddess; 19 years later, she achieved her dream to become one of the sought-after painters.

On the other hand, the unfortunate incident caused Ha Ram to lose his sight. In addition, the evil spirit lived on his body. 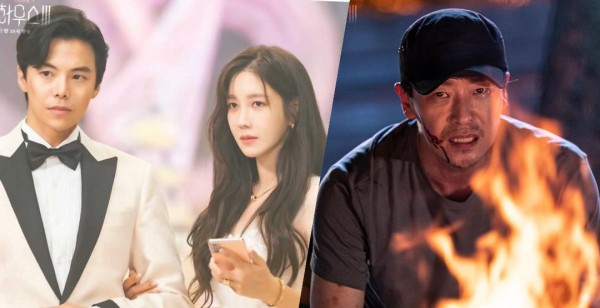 The mega-hit revenge drama continues to reign Friday nights with its intriguing storyline showcasing the surprising twist and turns with the never-ending vengeance of the people at Hera Palace.

As cited by the outlet, the SBS drama proved its power in terrestrial channels with the highest viewership rating of 28 percent.

Although "Penthouse 3"  struggled to keep the viewership rating at the top spot during the mid-season, the revenge drama managed to bounce back ahead of the much-awaited finale.

In episode 12, the revenge drama scored an average nationwide rating of 17.5 percent and a peak of 20.5 percent, making it the highest Friday night program.

Moreover, Good Data Corporation cited that the Uhm Ki Joon, Lee Ji Ah, and Kim So Yeon's series climbed to the second spot as the most buzzworthy drama for the third week of August 2021.

Adding to its slew of achievements, "Penthouse: War in Life" was hailed as the highest rating dramas in the first half of 2021 and sustaining its dominance till the end of the year.

READ MORE: SBS Tops the Chart of Highest Rating Dramas + 'Penthouse' Trilogy and 'Taxi Driver' Dominate the First Half of 2021 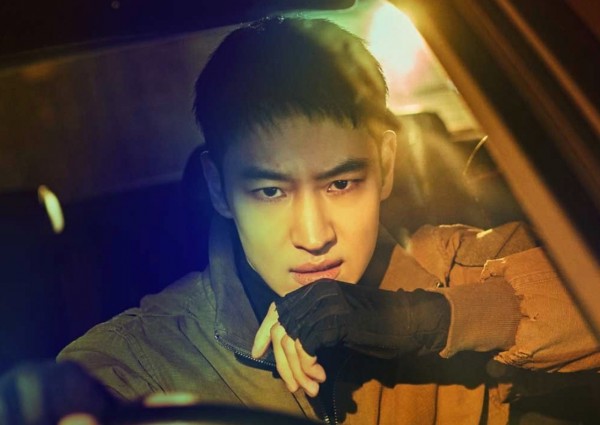 Nielsen Korea previously noted that the mystery crime program achieved 16 percent as its highest viewership rating through the broadcast.

Although it successfully wrapped up in May 2021, the show is set to return with season two in the upcoming year.

Interestingly, the same cast members are expected to appear in "Taxi Driver" season 2.

With this, the broadcast network wanted to give the audience a "guaranteed box office hit" dramas.

"SBS dramas are being mentioned the most these days. Also, by adopting a season system, we are leading a guaranteed box office hit," a representative explained.