On the first day of September, Netflix Korea confirmed the production and cast line up for its newest romance drama film entitled "The Twentieth Century Girl" (also referred to as "20th Century Girl").

The new Netflix romance film follows the story of the painfully thrilling first love of a 17-year-old girl named Bo Ra, who prioritizes her friendships over love.

Kim Yoo Jung, Byun Woo Seok, Park Jung Woo, and No Yoon Seo are expected to portray the freshness of teens, excitement towards first loves and deep friendships, as well as the passage from adolescence to young adulthood, which certainly leaves a clear and memorable trace in everyone's lives.

In the film, Kim Yoo Jung will take on the titular role as Na Bo Ra. She is a teen who mostly focuses on her deep and meaningful friendships rather than potential romantic relationships. She has diversified her acting spectrum by appearing in various dramas such as "Love in the Moonlight," "Convenience Store Saet Byeol," and "Clean with Passion for Now". 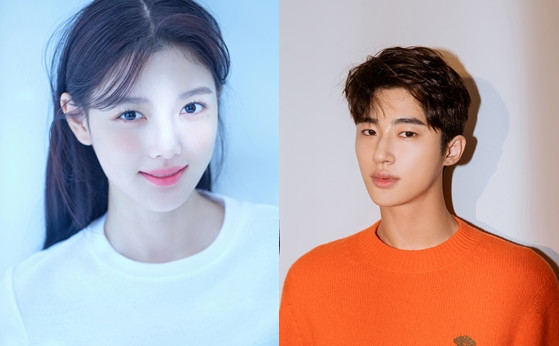 She is currently starring in the historical fantasy drama series "Lovers of the Red Sky" with Ahn Hyo Seop, Gong Myung, and Kwak Si Yang.

Meanwhile, Byun Woo Seok will take on the role of Bo Ra's classmate , Pung Woon Ho. He showed his acting skills in the romance drama series "Record of Youth", and he raised the curiosity of prospective viewers as he is coupled up with the historical drama princess.

Next, Baek Hyun Jin, Bo Ra and Woon Ho's best friend, who is also secretly in love with Bo Ra, is played by "Love Playlist" actor Park Jung Woo. He is a talented rising actor who stimulates curiosity and empathy with his acting prowess, as seen in the drama "Extra Investigation". 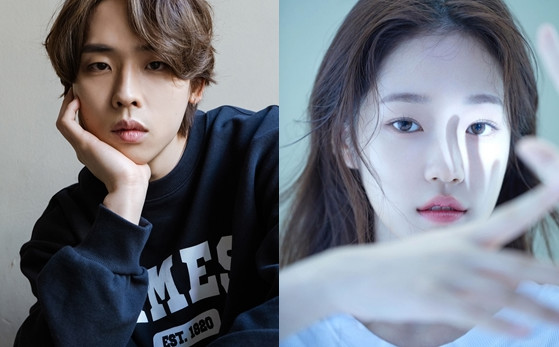 Finally, rookie actress No Yoon Seo will take on the role of Yeon Du, a classmate who likes Hyun Jin from afar. The rising actress landed the role after showing perfect synchronicity during the audition, which raises expectations from potential viewers.

Although Kim Yoo Jung and No Yoon Seo's characters are different in terms of personalities, the two actresses are expected to portray the friendship and colorful moments of being a teen girl in high school who falls in love for the first time.

The refreshing and young cast is certain to make everyone's hearts beat again through the new romance film.

The Netflix film will be directed by filmmaker Bang Woo Ri, the mind behind the story "Mr. Young Hee" which won the Best Short Film Award at the Blue Dragon Film Awards.

It is produced by Yong Film, which produced dramas "Call," "Solo," and the controversial drama "The Handmaiden".

Further details, as well as release date, are yet to be announced, but the forthcoming film will be released worldwide through the online streaming platform Netflix.