There's no denying that the production team had an incredible casting lineup featuring lead stars Jeon Mi Do, Jo Jung Suk, Kim Dae Myung, Yoo Yeon Seok, and Jung Kyung Ho; however, PD Shin Won Ho and the rest of his team wanted to give the audience a hint of nostalgia from his previous works.

From the mega-hit "Reply" series to the beloved "Prison Playbook," the team wowed the audience with brief stints from well-known stars.

Given "Hospital Playlist 2" episode 10 will be delayed for another week, here's a look back at the cameos that you might have missed in the tvN's medical drama.

Go Ara as Herself 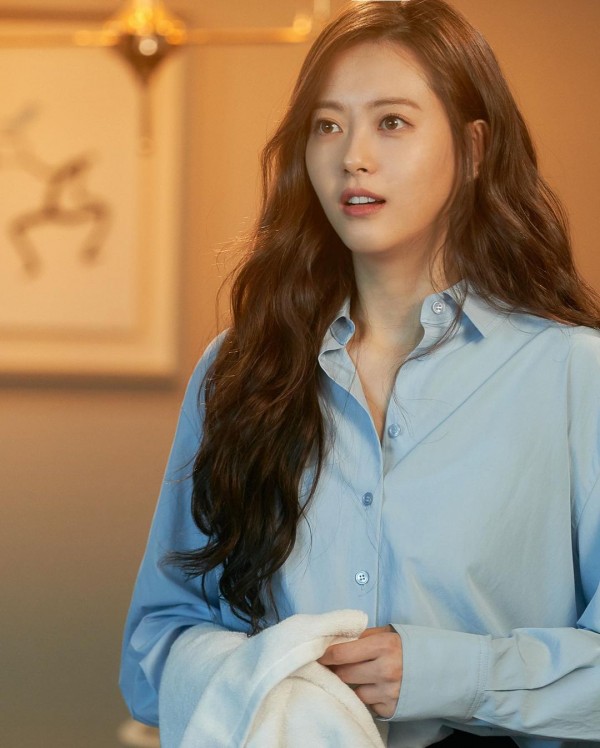 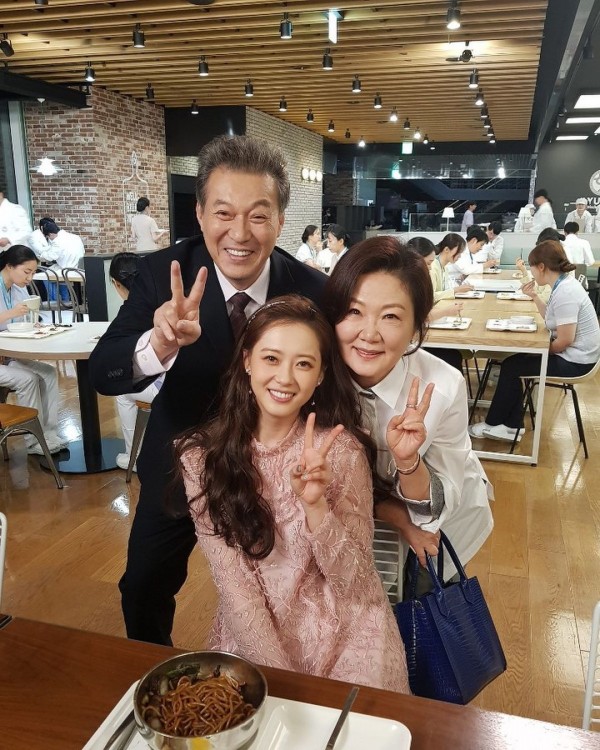 In one scene, Ik Jun recalled why she and Go Ara broke up. He explained that she was very picky with food and was conscious about her figure.

Years later, she unexpectedly saw her ex at Yulje and invited him to grab lunch. However, Ik Jun witnessed how Go Ara changed through the years and teased her for being a big eater.

Prior to her cameo in the medical drama, Go Ara was also the OG cast of "Reply 1994." 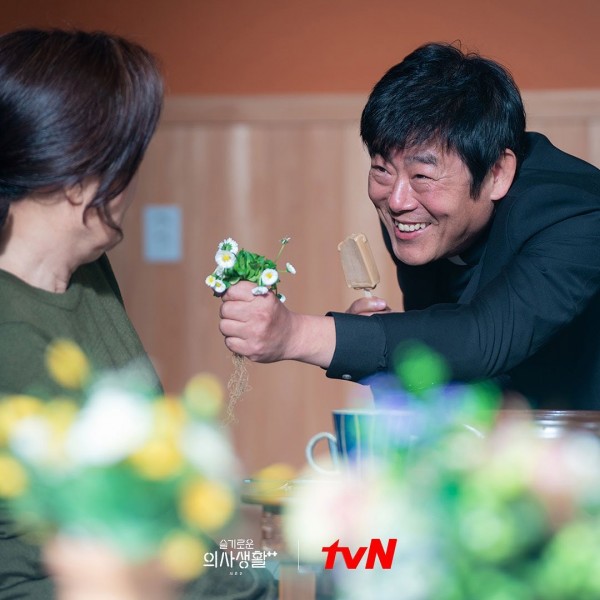 The veteran actor appeared in both seasons, portraying one of Jung Ro Sa's sons who chose to be a priest. In the drama, he constantly tells Jung Won not to consider entering the seminary but rather continue his career being a doctor. 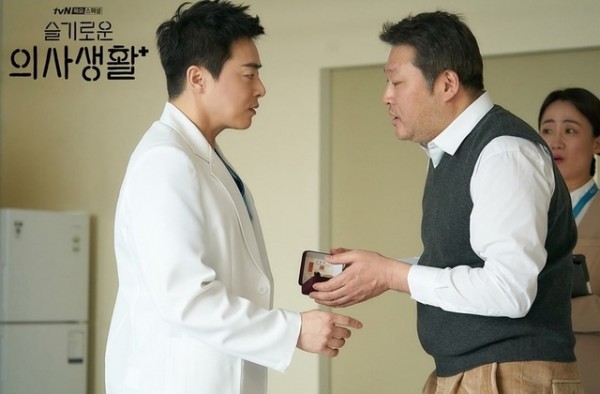 In the medical K-drama, Choi Moo Sung was spotted offering Ik Jun a special gift as a thank you for saving his wife. 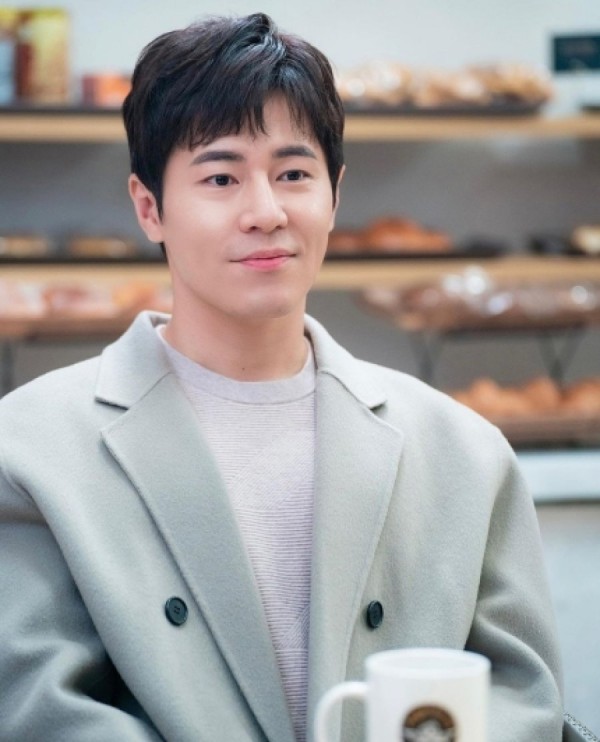 Probably one of the beloved characters in "Prison Playbook" is Lee Kyu Hyung, who played the extremely intelligent Loony.

The versatile actor surprised the viewers when he made a special appearance as Gyung Jin's brother in "Hospital Playlist 2" episode 3.

What's interesting about his role is his on-screen mother is insisting him to date the neurosurgeon Chae Song Hwa, played by Jeon Mi Do. 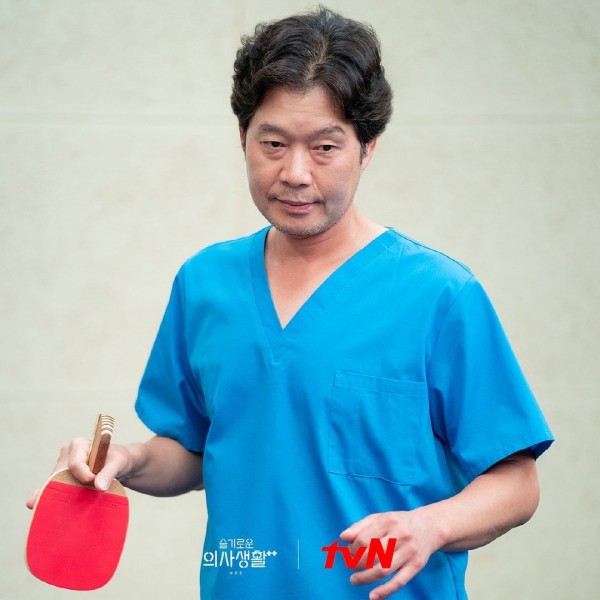 Joining the "prison Playbook" cast who appeared in "Hospital Playlist" is Yoo Jae Myung, who made a cameo in the medical drama as Shin Sung Eui, Department of Radiology professor.

In the drama, he was Ik Jun's strong contender during Yulje's badminton match; however, in the 2017 comedy-drama, Yoo Jae Myun played Kim Je Hyuk's lawyer.