Seolhyun started her career as an AOA member, and ever since then, she has been considered one of the sexiest idol singers in the Hallyu industry.

She had been constantly receiving attention and praises for her great physique, even bagging a slew of multiple commercials among the idols in the industry.

Even when she ventured into acting, her toned body is still being talked about. For her, it is an edge and advantage, especially when doing action dramas.

Seolhyun also inspired many when it comes to diet and workout. But how did she really achieve her great proportions and great physique? Stay tuned, here's how the "Awaken" star maintains her body.

If Seolhyun's photos are laid down one by one beside each other, anyone will see that her body didn't change that much, but it has matured. Her baby fats when she was younger were toned, the beauty just gained more muscles.

She achieved this #bodygoals through her vigorous training and practice as an idol. Seolhyun has spent most of her time dancing, which helped her burn plenty of calories and tone her body. 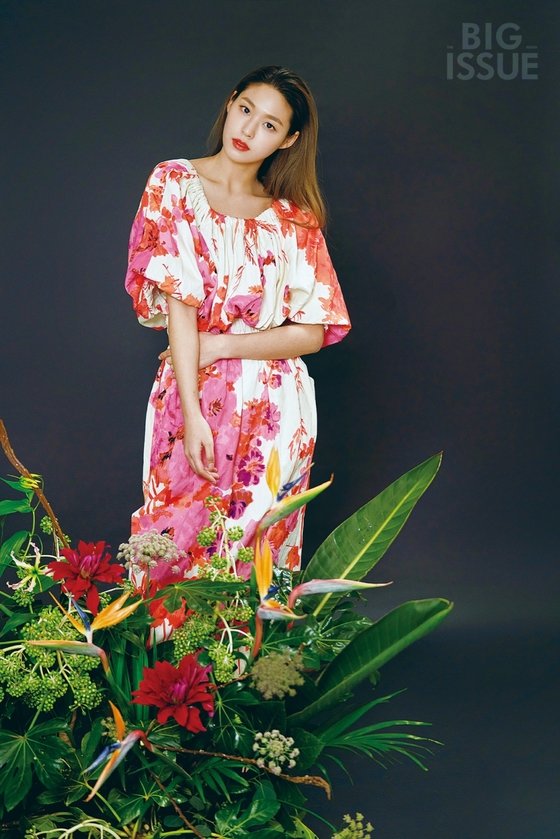 While Seolhyun is more active as an actress, it doesn't mean that the idol singer isn't getting any dance workouts anymore.

Also, apart from dancing, Seolhyun also does yoga for several hours a week, which maintains her lean and flexible body.

IN CASE YOU MISSED IT: f(x) Krystal Health Tips and Workout Routine 2021: Here's How You Can Achieve 'Police University' Star's Famous '11 Abs'

In addition to that, she also does pilates, which is a popular exercise among female idols and actresses that works out the whole body, giving it a more beautiful and lean shape.

For maintenance, Seolhyun also works out her core muscles. She also makes sure she does squats every day.

During her days off, the "Orange Marmalade" actress also visits the gym.

It is also the case for the "Gangnam Blues" actress as she shared her diet plan. She disclosed that when dieting, she would normally reduce her food intake and would usually munch on unsweetened sweet potatoes.

Seolhyun revealed that there are also instances where she would religiously commit to eating only one meal a day (OMAD).

READ MORE: Han So Hee Diet and Workout Routine 2021: Here's How The 'Nevertheless' Star Stays in Shape Despite Busy Schedule

Now, Seolhyun enjoys a balanced diet - proteins, vegetables, and salads. Because of this, she could maintain her body without the worry of gaining weight and losing track of her goal.