"Mr. Queen" actress Seol In Ah and "You Raise Me Up" star Yoon Si Yoon are slated to team up for a new romantic movie.

Read more to know the details.

YTN reported on September 3 that "Mr. Queen" actress Seol In Ah and "You Raise Me Up" actor Yoon Si Yoon have been cast to work in the upcoming romance film "Nikang Nakang" (literal translation).

In addition to the report, the filming production for the said project already started.

"Nikang Nakang" will be produced by Goblin Media and director Lim Seong Yong is in charge of helming the movie. 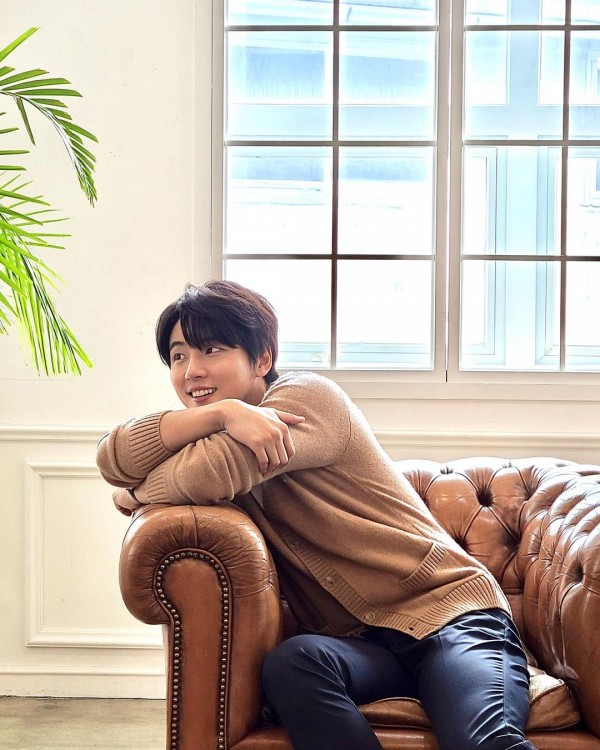 This is the second time Seol In Ah and Yoon Si Yoon will be working together following their first MC appearance at the "2018 Dream Concert," along with ASTRO member and "True Beauty" actor Cha Eun Woo. 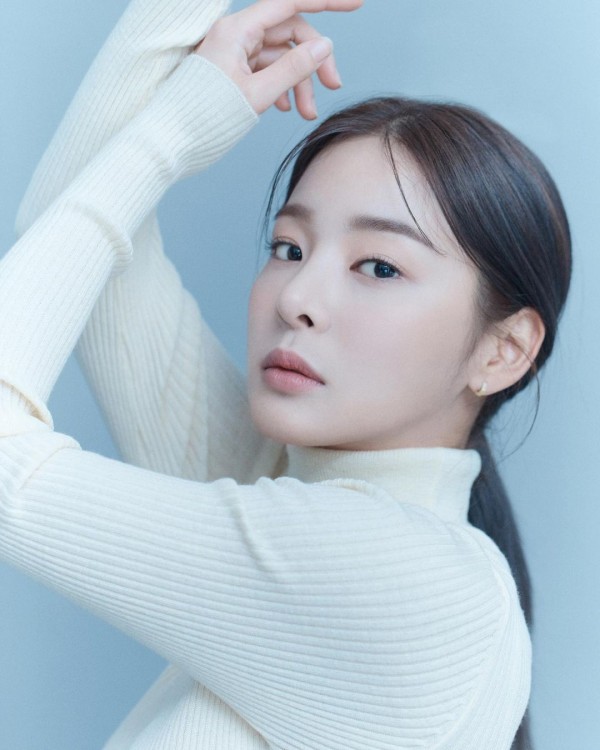 On the other hand, since they will be working together for the first time for a movie, fans of both actors are already anticipating their upcoming tandem, and how strong their chemistry would be in the viewers' eyes.

YOU MIGHT ALSO LIKE: Actor Yoon Si Yoon In Talks To Work With 'Record of Youth' Writer Ha Myung Hee in Upcoming Drama

Currently, the actors are busy working on their solo projects. Yoon Si Yoon made a successful small screen comeback with his new series "You Raise Me Up," which premiered on August 3.

In the drama, he is partnered with EXID member Hani. Park Ki Woong and Lee Ji Won are also part of the cast. 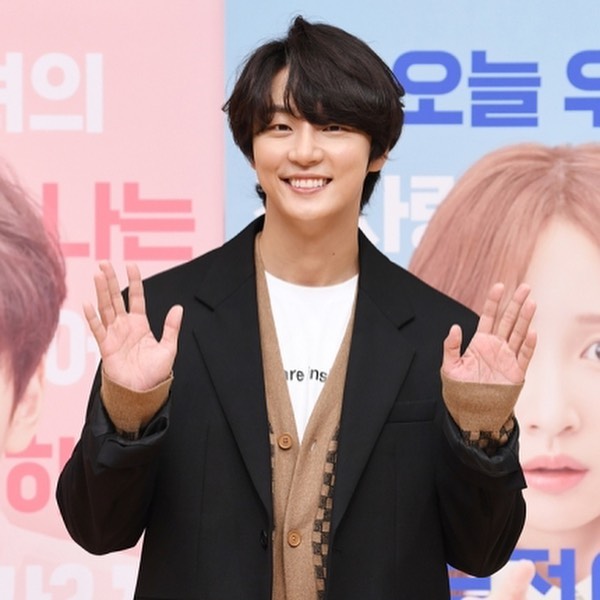 Yoon Si Yoon is also in discussion to work with a new drama, said to be penned by "Record of Youth" and "Doctors" writer Ha Myung Hee. The series is titled "It's Beautiful Now" and Yoon Si Yoon is offered to play the lead role, Lee Hyun Jae, a divorce lawyer.

From 'Mr. Queen' to 'The Office Blind Date': Seol In Ah Comes Back on the Small Screen as Sejeong's Bestie

Following the success of tvN's megahit rom-com drama "Mr. Queen," where Seol In Ah played the character of Jo Hwa Jin, the beautiful actress is about to reunite with her "School 2017" co-star Kim Sejeong in new SBS drama "The Office Blind Date," where she takes the role of Sejeong's best friend. 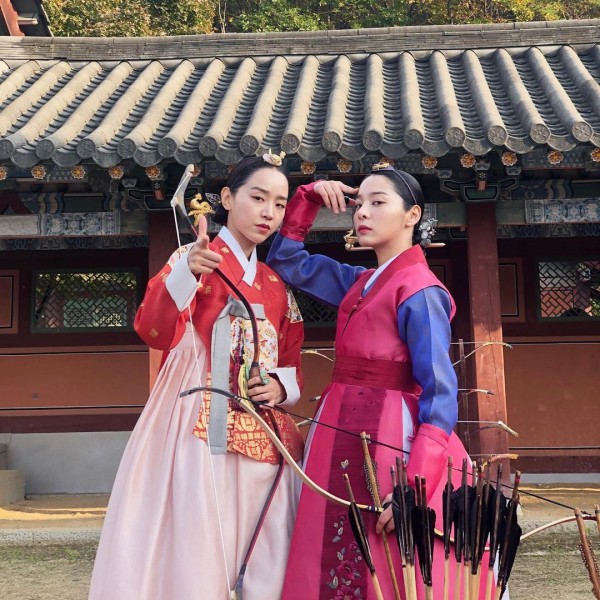 The filming production for "The Office Blind Date" will commence in the second half of 2021, while the premiere is scheduled in the first quarter of 2022.

IN CASE YOU MISSED IT: 'Mr. Queen' Star Seol In Ah to Play as Sejeong's Best Friend in 'The Office Blind Date'

Can't wait for Seol In Ah and Yoon Si Yoon in "Nikang Nakang"? Share your thoughts with us in the comments!